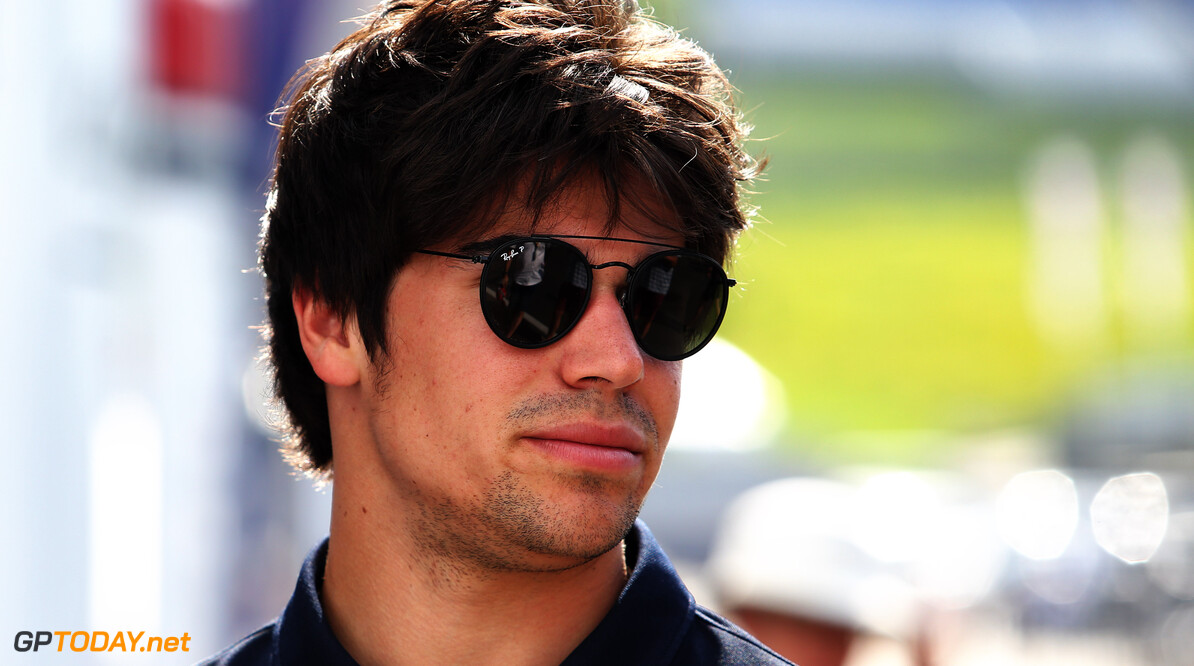 Stroll: Hard to know what to expect from British GP

Lance Stroll is unsure what to expect from Racing Point's performance at the British Grand Prix this weekend at Silverstone.

The team has claimed just one top ten finish in the last five events, courtesy of Stroll who finished ninth at the Canadian Grand Prix last month.

The Lawrence Stroll-outfit currently sits seventh in the constructors' championship amid a tight battle between the midfield.

“It’s hard to know what to expect in terms of performance because it’s a very tight midfield," Stroll said. "I felt quite happy with the balance in Austria and we are chipping away each race to find improvements to the car.

"There’s a big effort happening in all areas of the team. It’s a determined group of people and I know we have some good things in the pipeline which will take us in the right direction.”

Nevertheless, Stroll is aiming to enjoy himself around the high-speed circuit, which contains the famous Maggots and Becketts corner sequence.

“It’s just a fun track to drive because it’s so quick. Corners such as Maggotts and Becketts are the ones I enjoy the most," he stated.

"It’s where the car comes alive because you have so much grip and it just makes you smile inside your helmet.

"The atmosphere is also amazing, with the British fans giving all the drivers a lot of support. We really get to see that on Sunday during the drivers’ parade. There is so much energy and it’s a special feeling.