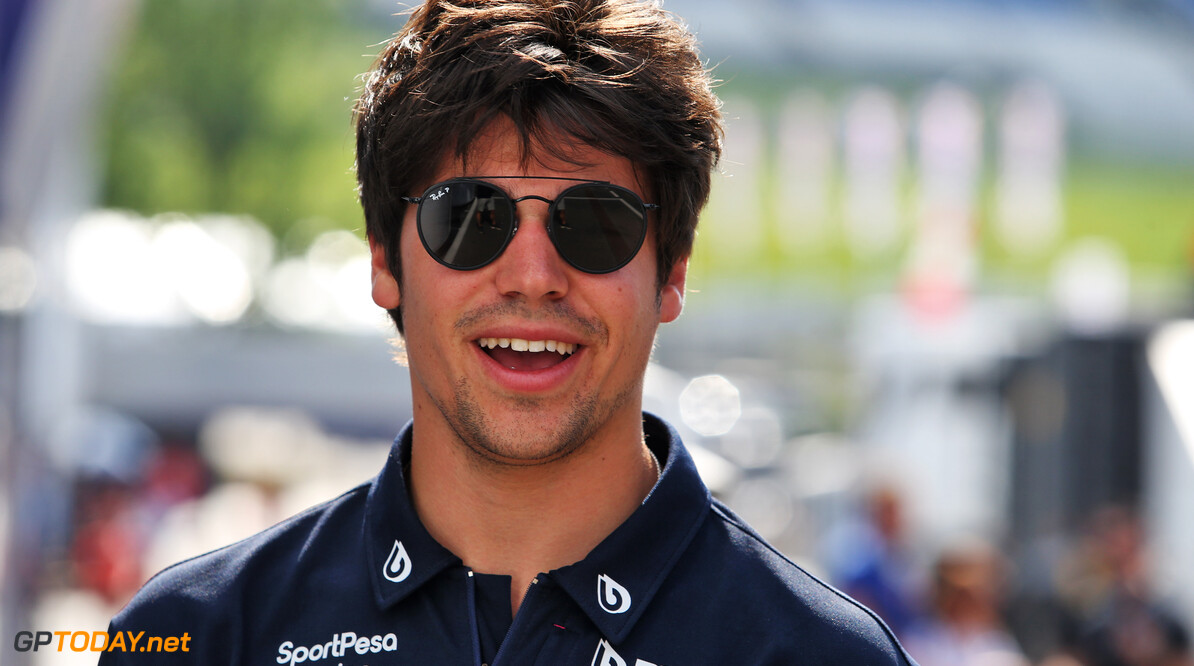 Stroll: 'Roll of the dice' strategies necessary for points chances

The Canadian driver admits that although applying the alternate means a bigger gamble, it offers rewards to the team should it come off.

Racing Point currently sits in seventh position in the constructors' championship coming into the British Grand Prix weekend, hoping for a good result at the circuit where the team's premises and factory are located.

"We always try to do one car on one strategy and another car on another strategy, otherwise you diminish your chances of scoring points," Stroll said. "It's always down to the roll of the dice on a Sunday.

"In Canada, I think it worked, and even in Paul Ricard. We didn't score points but it was still a good strategy. It always depends on a number of factors, and you can't always do it, but when there are two or three stops and chances of tyre degradation, you can mix it up."

Stroll also spoke of how he believes that making strong starts off the line is key to making up positions on the first lap in modern F1, especially in races where little overtaking is done.

Quick starts and position gains have become a common feat for Stroll during the opening laps of recent races, but he insists that each start is unique and there is no way to predict or prepare what will happen on the run to the first corner.

"Every start is unique and you cannot predict what is coming to happen," Stroll commented. "There is an element of risk like understanding where to position the care on the opening lap or where to overtake or take risks without too much consequence.

"We've definitely been good at picking up places on the opening lap and it's something we got to keep on doing.

"In modern-day F1 it can be such a track position race after lap one that it's extremely important to position your car and get a good launch off the line for the first lap."