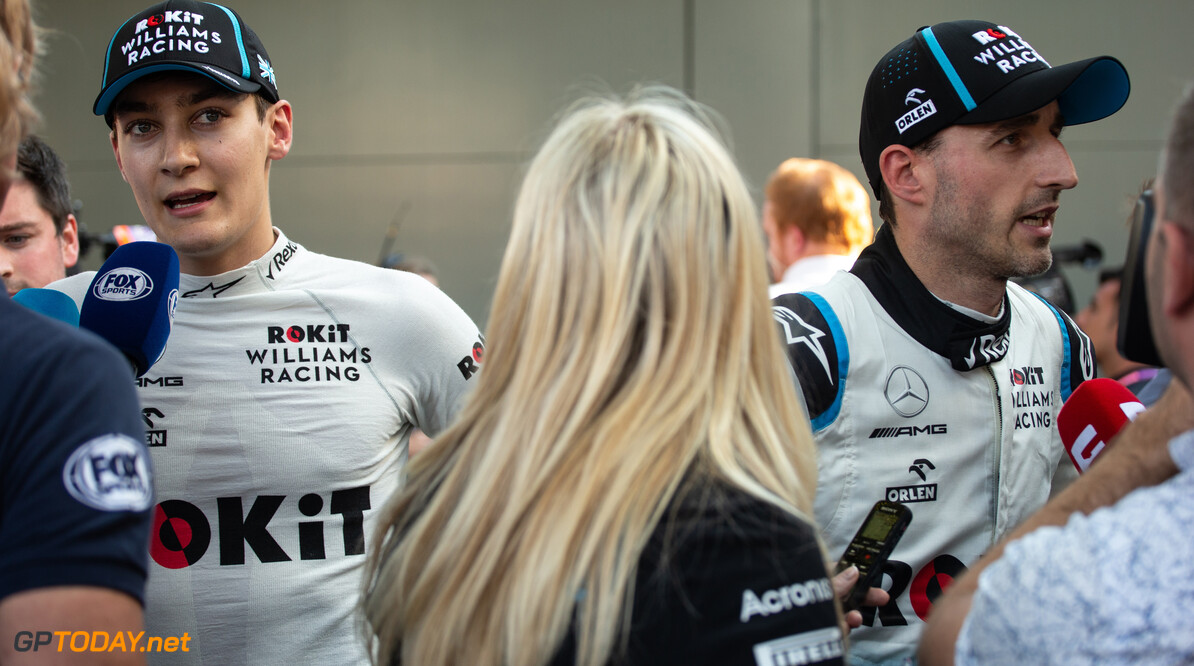 Robert Kubica says the young drivers of today have more opportunities when it comes to learning the sport technically compared to years gone by.

Kubica referred to his Williams teammate George Russell who is currently in his rookie season.

The Pole says that Russell has good knowledge of the technical side of the sport, as he spent extensive time with Mercedes before achieving a full-time seat.

"This is a trend of young drivers," he said. "The way they grow up is different to ten years ago, they have opportunities to know things earlier from a technical point of view and in George's case, he worked with Mercedes which definitely is a big advantage."

Russell has 'all the cards' expect the right car

Kubica nevertheless praised his British teammate, saying that he has shown some great speed up to now.

Russell has out-qualified Kubica at every event so far, but the pair have been squabbling over last place on the grid due to the uncompetitiveness of Williams.

"We will see in the future years if he gets a competitive car, what he is capable of doing," Kubica commented. "Definitely, he's showed great pace and great talent and big knowledge about what he's doing for his age.

"I think he has cards to deliver, but the strongest card is missing - the car."

Kubica added the battle between himself and Russell during the race in France was a "natural process" of racing, despite the close call they had at the high-speed Signes corner.

"It's racing. I would do the same. It's normal between teammates, you don't want to take too much risk. It's a normal process of racing."