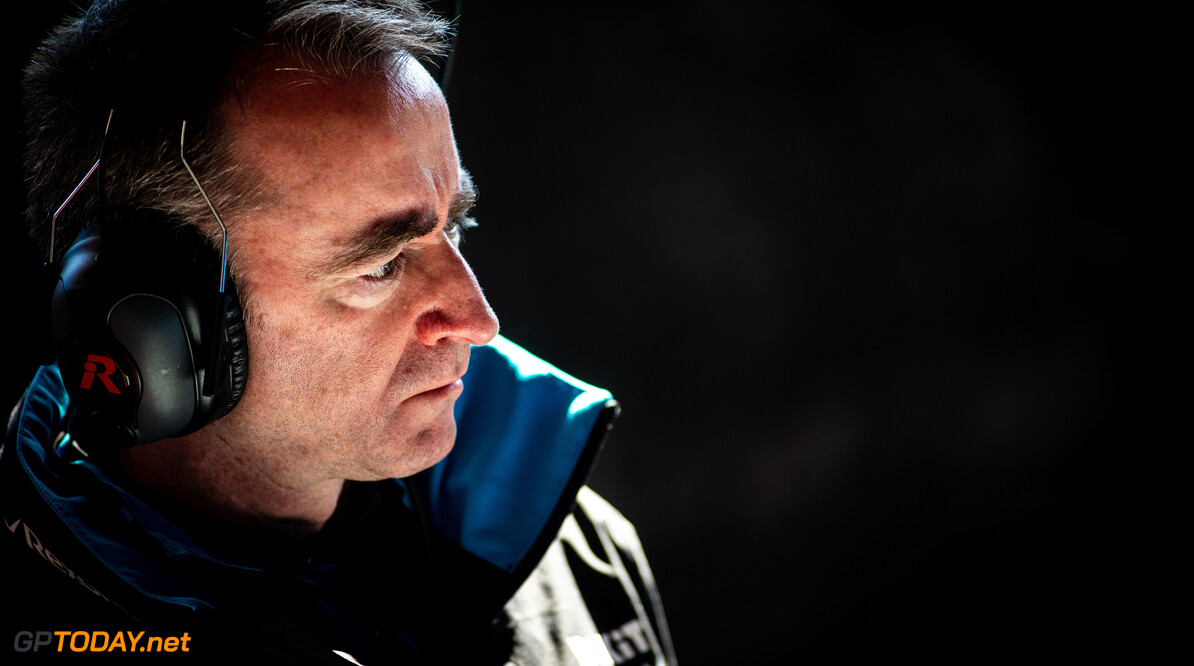 Williams has confirmed that Paddy Lowe will not be returning to the team in the future.

A couple of weeks before the start of the 2019 season, Lowe confirmed that he was taking a "leave of absence" from the Grove squad.

However, his leave has now been made permanent.

"After a period of careful reflection I have reached the decision that I will not return to work at Williams,” said Lowe.

“I wish all my previous colleagues the very best to meet the challenges ahead, which I am sure they will do. I would especially like to thank the Williams fans who are so supportive.”

Lowe joined Williams in 2017 after spending three years with Mercedes, who dominated the early stages of the turbo hybrid era.

Deputy team principal Claire Williams added: “We understand and respect the decision Paddy has reached and wish him well for the future“.

Williams is enduring a tough season, languishing at the back of the field and fighting over the last positions on the grid.

Lowe was a high-profile recruitment for Williams following his success with Mercedes, however the partnership failed to produce results, as the 2018 season also saw a poor year for the team.

After scoring just seven points last year, it's yet to get close to finishing inside the top ten this year. Its problems became evident at pre-season testing when it failed to make it onto the circuit for the first two days of running.

Shortly after testing, Williams announced that Lowe had left the team, while aerodynamicist Doug McKiernan took on senior responsibilities for the technical direction of the car.