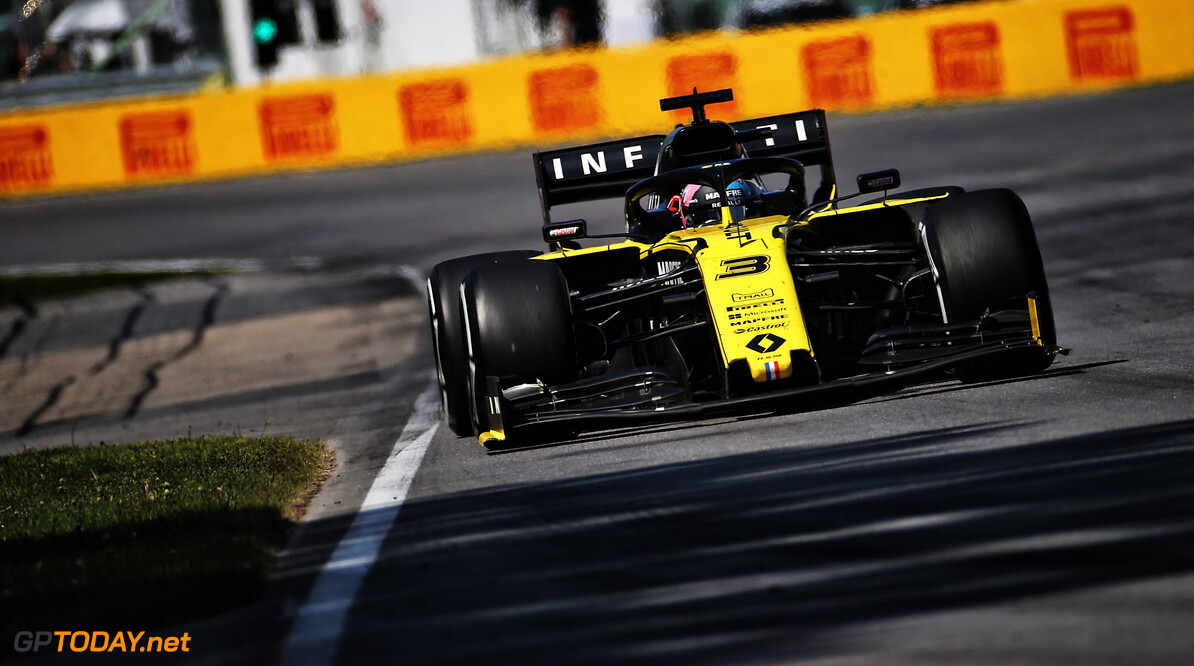 Brawn sees 'light at the end of the tunnel' for Renault

Formula 1's managing director Ross Brawn believes he sees "light at the end of the tunnel" for Renault, following their best result of the season at the Canadian Grand Prix.

The French manufacturer, who carried Fernando Alonso to a pair of world championships over a decade ago have struggled under their latest guise since returning to the sport in 2016.

However, last season they finished a creditable fourth in the constructors - prompting the major coup of signing Daniel Ricciardo from rivals Red Bull.

MORE: Ricciardo: Renault has bridged the gap with straight-line speed | Brawn: Nothing sinister behind decision to penalise Vettel

Following this, expectations were high for the Enstone based squad, with much criticism facing them due to their performance relative to customer McLaren.

However, following a breakthrough race for the French squad, Brawn is optimistic of improvements.

"Montreal was the Renault team’s best weekend of the year," Brawn said. "Both the works cars and both Renault-powered McLarens made it to Q3, with Daniel Ricciardo being the best placed in fourth spot on the grid.

"On Sunday they had two drivers in the points. After a tough time, it seems there is light at the end of the tunnel for the French marque, although there is still a significant gap in performance terms to the top three teams. "

Brawn continued: "Ricciardo’s fourth place in qualifying is definitely a good sign, and a good race performance from the Australian – in which he treated us to a great but all too brief battle with Mercedes’ Valtteri Bottas – and from his German teammate are evidence that Renault may be bouncing back.

"We now head to the team’s home race at Paul Ricard, which will surely give them even more motivation."

Renault will now look to their home race at Paul Ricard to leap-frog rivals McLaren in the constructors battle; with many sources tipping them to bring a major upgrade package.