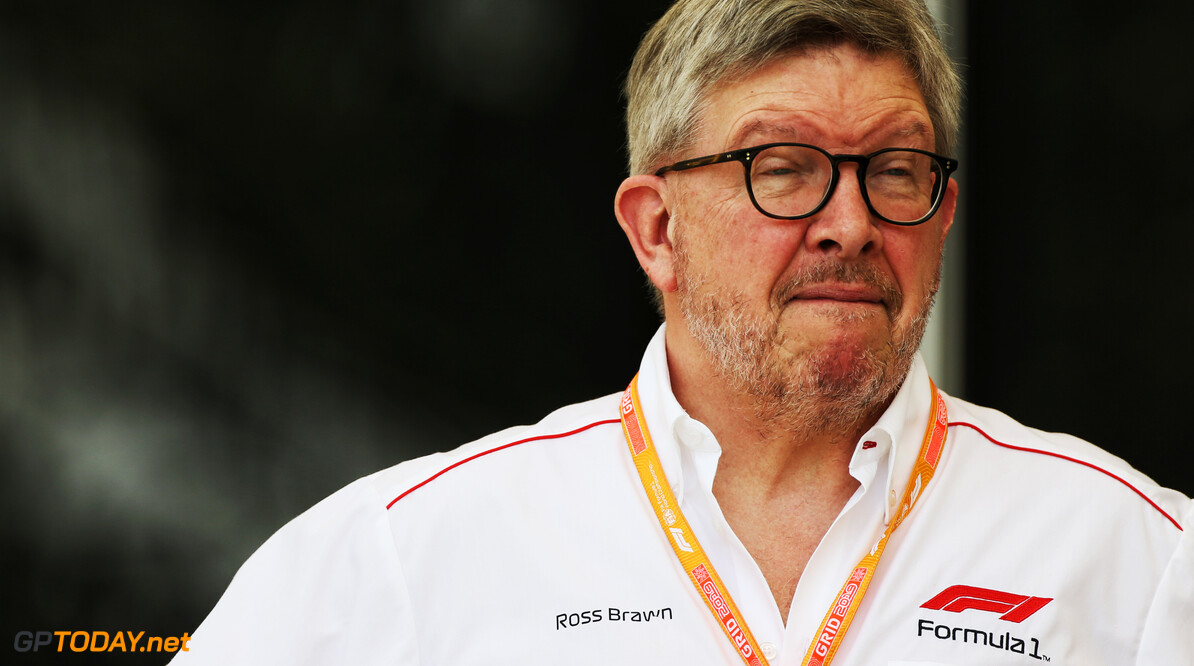 Brawn: Nothing sinister behind decision to penalise Vettel

There was nothing sinister behind the stewards' decision to penalise Sebastian Vettel during the Canadian Grand Prix, according to Ross Brawn.

Formula 1's managing director spoke about the controversial decision that denied Ferrari and Sebastian Vettel their first win of the season in Montreal after it was deemed Vettel rejoined the track unsafely.

"I can understand the disappointment and frustration Vettel felt (and that he is surely still feeling), as he feels he was robbed of a deserved win," Brawn wrote in his post-race debrief.

"The most important thing from the weekend, though, is that the fans saw a vintage Vettel performance, which has perhaps been absent since last year’s Belgian Grand Prix."

Brawn suggested that it would be a good idea for the FIA to provide fans with insight as to why certain decisions are made.

"I have a lot of respect for the work of the stewards and for their professionalism and I believe they would be the first to say that they would prefer not to see a race outcome decided via a penalty," he said.

"At the same time, I understand how difficult it must be for fans to understand why the driver on the top step of the podium is not the one who crossed the finish line first.

"That’s why transparency is important when it comes to explaining the decisions of the stewards, especially in such a complex sport as Formula 1.

"It is in football, where despite the arrival of VAR, there is still discussion as to whether a handball should be punished with a penalty or not.

"Therefore, it might be useful to work with the FIA on solutions that would allow the stewards to explain their decisions to the fans and to elaborate on how they reached them."

But Brawn says that there was nothing controversial behind the decision to hand Vettel a penalty, with the Briton sanctioning that no steward has a hidden agenda against a particular driver or team.

"Having said that, I would emphatically add is that there is nothing sinister about a decision like this.

"You might agree with it or not, but none of those who take on the role of steward each weekend has a hidden agenda, and fans can be certain of that," Brawn asserted.