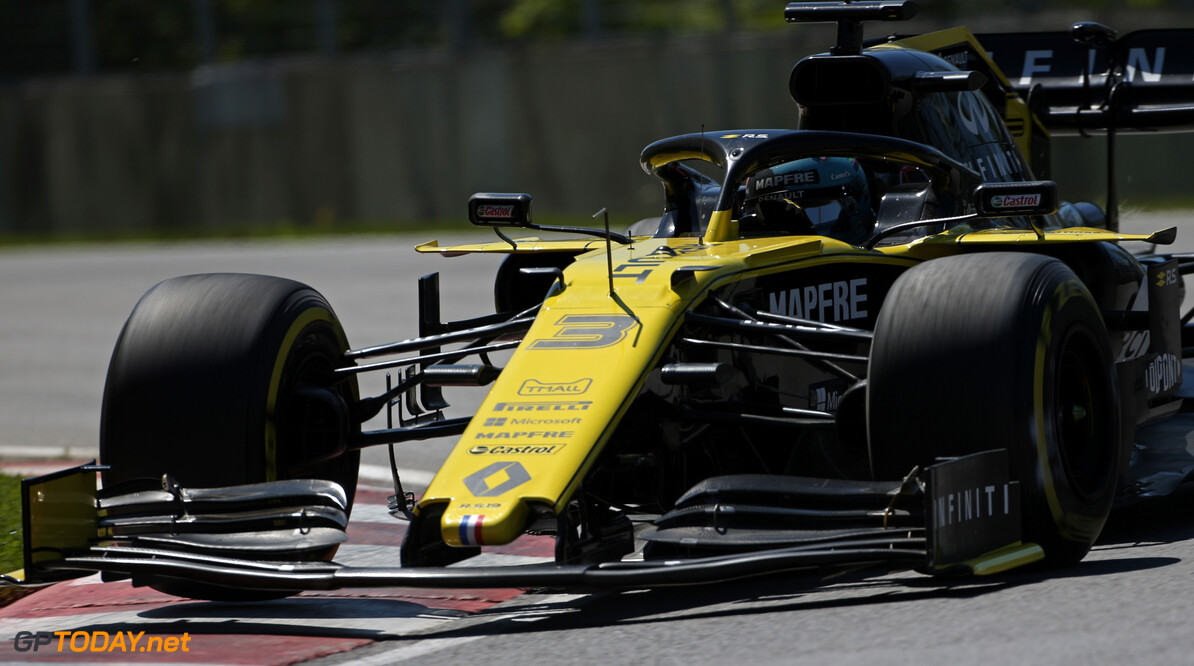 Daniel Ricciardo believes that McLaren is the pick of the midfield after the opening day of running in Montreal.

MORE: Sainz: McLaren not as quick as standings suggest | Renault has no concerns over potential straight-line speed deficit

Ricciardo managed to finish inside the top ten in both practice sessions, but insists that Renault has work to do if it wants to finish at the front of the midfield group on Saturday and Sunday.

"It's going to be tight but come tomorrow in qualifying we'll have the car to put us in a shot for Q3," Ricciardo said. "Today it wasn't perfect but I know what we can do to make it better.

"It should be close. McLaren looks strong, Haas as well over one lap. But I would say that McLaren is the main competitor in the midfield at the moment, with Sainz.

"He did a quick run on the low fuel and also the high fuel run looked good. But they'll still be in reach so we'll try and get them."

Ricciardo compared the Circuit Gilles Villeneuve to the Monaco street circuit that hosted the sixth round of the F1 championship last weekend.

Although engine power in much more of a factor in Montreal, the close walls leave little margin for error.

"It was good, we did a lot of laps," Ricciardo reflected. "We were in the top ten both sessions, so I think we started where we want to be more or less.

"There is still some of those midfield guys in front of us on the long and short runs and we need to find time there. It's nice to be back here, this track is fun.

"It's a bit like Monaco, it keeps your eyes open. I saw a beaver as well in the pit lane so that was cool. A few highlights today."