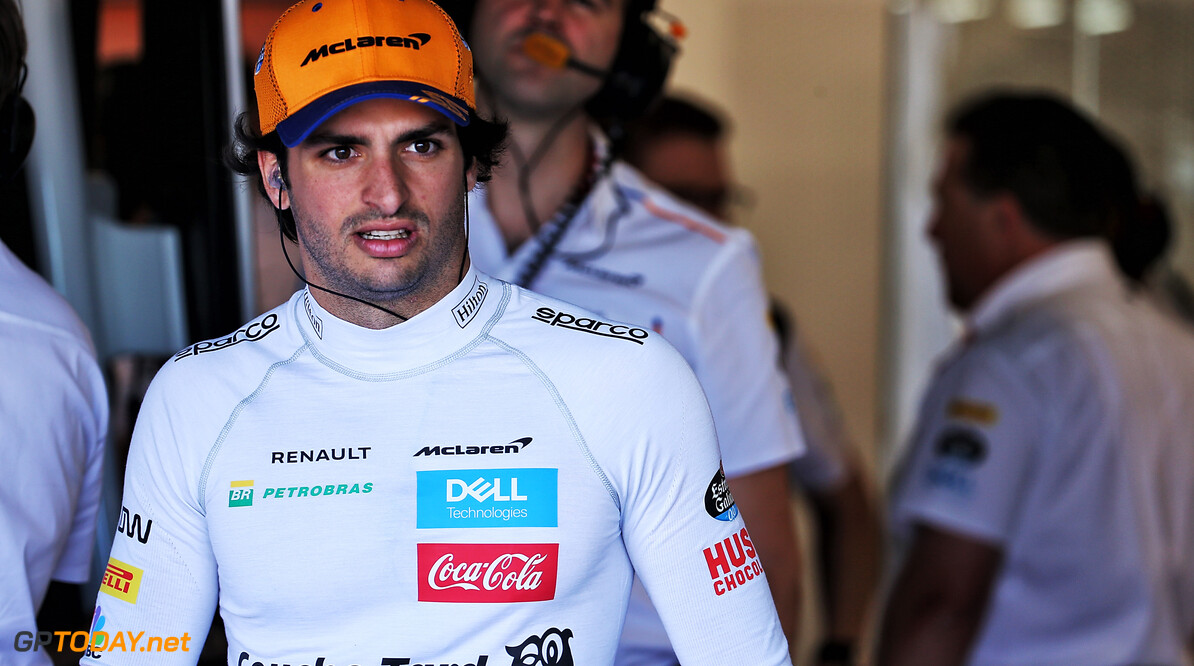 Sainz: McLaren not as quick as standings suggest

Carlos Sainz denies that McLaren has the fourth fastest car in the field, despite the fact it holds fourth in the constructors' standings after six races.

The Woking squad is 13 points ahead of Racing Point, but the car hasn't always demonstrated the performance some of its rivals have managed.

Instead, Sainz believes that good decisions and a strong operation have led to picking up positive points, which has allowed it to stay in front of the midfield pack in the championship.

"We've been executing some good weekends and races," said Sainz. "I think we haven't been the fourth fastest car, it's something that we want to be at some point during the year.

"But we are the fourth best team, no doubt about that. We haven't been the fourth fastest car, and I want this team to keep pushing, to not get relaxed and push hard.

"It would be a long season, and we want to score points on pure race pace and pure performance."

After a difficult opening three races of 2019 in which he failed to finish inside the top ten, Sainz has scored points at the last three events, including a sixth-place finish in Monaco two weeks ago.

Sainz says that it hasn't been a "full" turnaround, but is nonetheless pleased with how he and the team have recovered after the tough start.

"It's been a good turnaround but it hasn't been a full turnaround. After the first three races, I always felt confident.

"We were definitely on the right path, but circumstances like the crash with Max in Bahrain, the engine failure in Australia... this was out of our hands.

"But we kept cool and Formula 1 gives you back what you missed. In the next races, we kept it calm, did our job and the results have been coming."