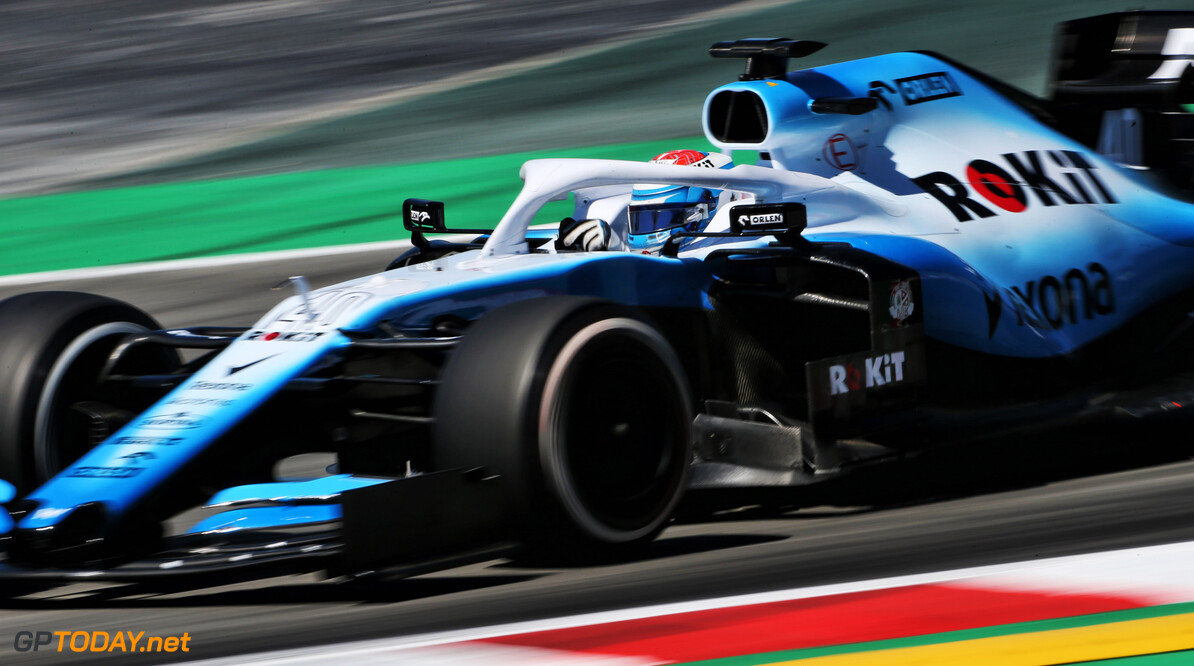 Williams confident it has improved the FW42

Williams senior race engineer Dave Robson is convinced that the Grove outfit managed to improve the performance of the FW42 last time out in Barcelona.

The FW42 has been particularly difficult for George Russell and Robert Kubica in 2019, leaving them both to fight it out at the back of the field.

All teams, including Williams, introduced upgrades in Barcelona two weeks ago, with Russell admitting he was encouraged by the gap to the midfield teams.

While Robson thinks the team has made recent improvements, he is unsure if the upgrades will allow Williams to get closer to the midfield pack at Monaco.

"Monaco is always one of the highlights of the Formula 1 calendar," he said. "Although a challenging event for the drivers and engineers alike, the surroundings and atmosphere make it a uniquely enjoyable race.

"Following the race and test in Barcelona, we believe that we have improved the performance of the FW42 and increased our understanding of the car and the tyres.

"Whether this will show or not in Monaco is unclear due to the unique nature of the Monte Carlo circuit and unpredictable local climate.

"However, we look forward to the challenge of Monaco knowing that we will need to make some changes to the car to suit this circuit and knowing how important it is to develop the drivers’ confidence over the course of the weekend.

"We also know that Monaco can spring a few surprises and we will be ready to use our excellent reliability and pit stop performance to exploit any opportunities that arise."

Kubica has a strong record around the streets of Monaco, with two podiums to his name, including one in 2010, the last time he raced there.

However, he is not expecting any such fortunes this time around stating that it will be a tough weekend ahead for him and Williams.

"Monaco is a challenging circuit. I remember the streets to be narrow, and now the cars are wider and much bigger, it will be tough. It is a special race, one very different to the others on the Formula 1 calendar.

"Already this year, we have had a street circuit race in Baku with close walls and barriers, but Monaco has different characteristics and I look forward to driving there."