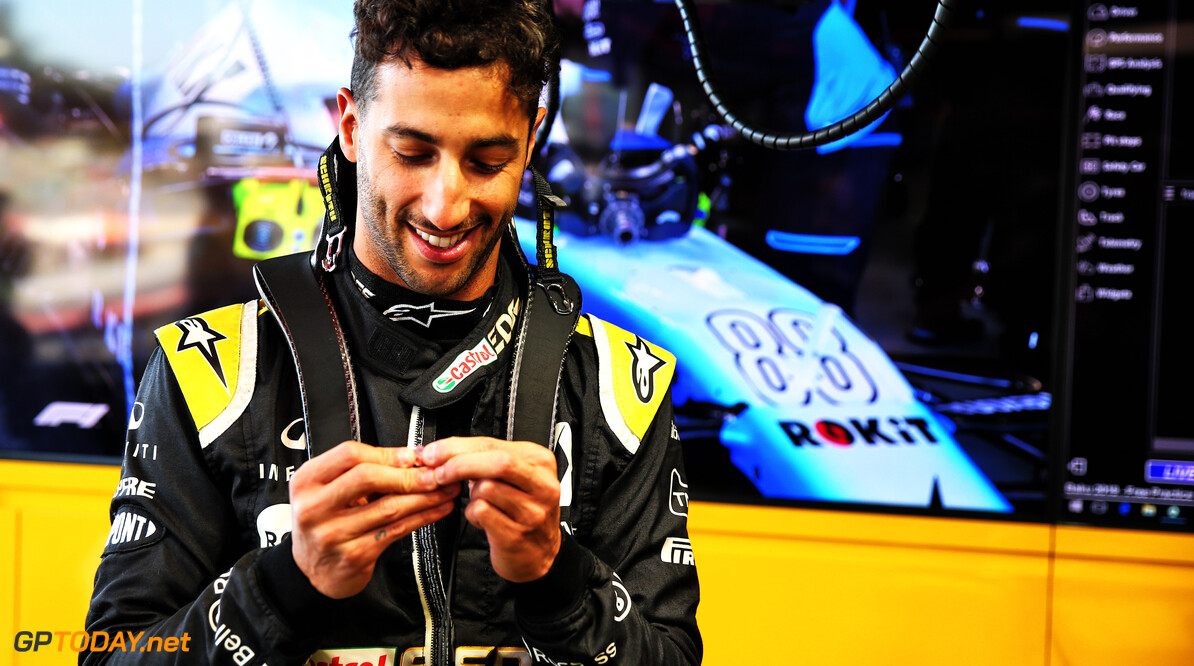 Red Bull motorsport advisor, Dr Helmut Marko believes that Renault 'fooled' Daniel Ricciardo into leaving the team. Ricciardo joined the French outfit at the start of 2019, after signing what is believed to be a highly lucrative two-year deal.

Before the start of the season, the Australian had said that he is not expecting to score any race wins in 2019, and with three DNF's within four races this statement is ringing true. Renault had promised a much improved engine this year, which they believed would allow them to move beyond the midfield and begin to challenge the top three teams.

This time last year, Ricciardo was touted as a replacement for either Valtteri Bottas at Mercedes or Kimi Raikkonen at Ferrari, but although talks took place no deal could be reached with either.

"The story should read that he decides in the summer, whether he goes to Ferrari or Mercedes or remains with Red Bull," Marko told Motorsport-Total.com.

After these talks fell through, the Honey Badger was expected to remain at Red Bull on a one-year deal, which would mean he would be in contention for a top seat again in 2020.

"For me, it looked like everything was fine," Marko explained.

"We improved the offer and discussed everything he thought was in need of improvement, including personal sponsors he had from Australia, and that was a relatively long conversation. After the Hungary test, I already guessed that it would be no more."

Marko explained that Ricciardo had fallen for the same promises that Red Bull refused to believe when negotiating their engine supply for 2019, which ultimately ended up with the decision to swap to Honda power.

"Renault is good at that. They showed us charts over and over again, showing the engine will be massive next year. He will have just believed it."