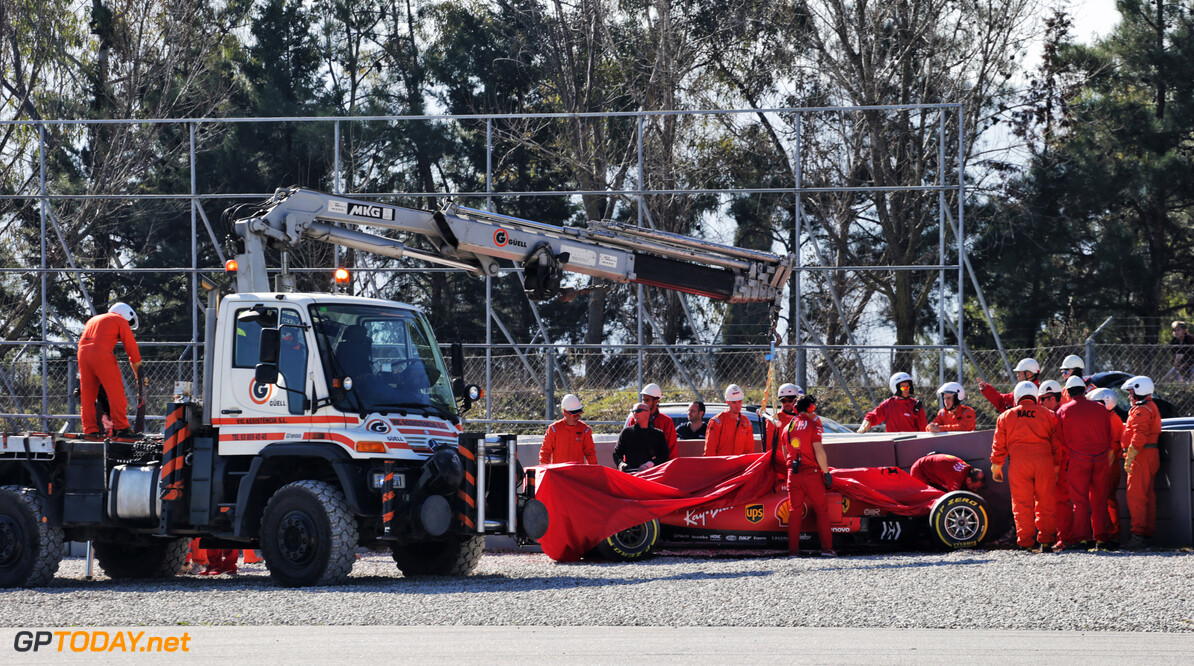 Carlos Sainz has topped the morning session from day six of testing, as Sebastian Vettel's outing ended in the barriers.

Ferrari reported that the German's crash was a result of a mechanical failure, which saw him hit the barrier head-on as he rounded Turn 3. Vettel's fastest time placed him one second behind Sainz, whose lap time of 1:17.144 topped the session.

Vettel's crash caused a 40 minute red flag period, which was one of three from the morning. At separate incidents, Sainz and Max Verstappen both stopped as they exited the pit lane, and had to be pushed back to their garages.

Following his crash, Vettel was taken to the medical centre as a precaution but was cleared to leave. Ferrari soon reported that it would be a number of hours before it expected the car to be back on the circuit.

Verstappen ended the session in third place, ahead of Valtteri Bottas, who will hand the car over to teammate Lewis Hamilton for the afternoon.

Bottas set the most number of laps from any driver, clocking 74 laps. Daniel Ricciardo followed close behind in the mileage charts, as he completed 72.

Romain Grosjean was ninth, ahead of Ricciardo who rounded out the top ten. 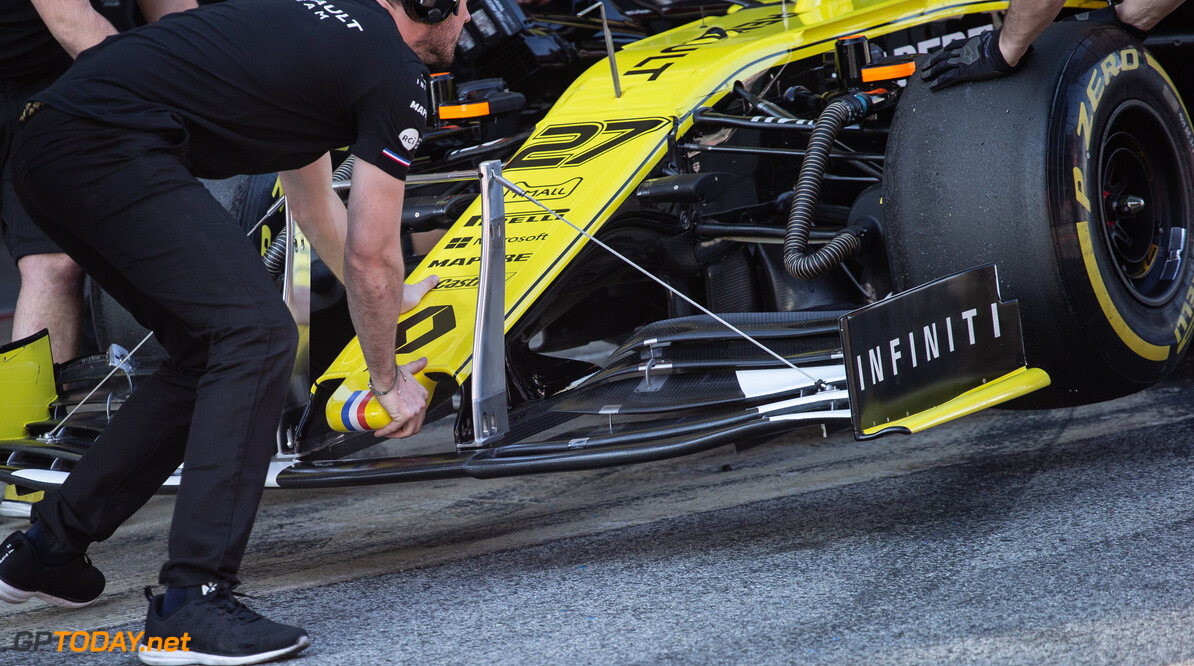 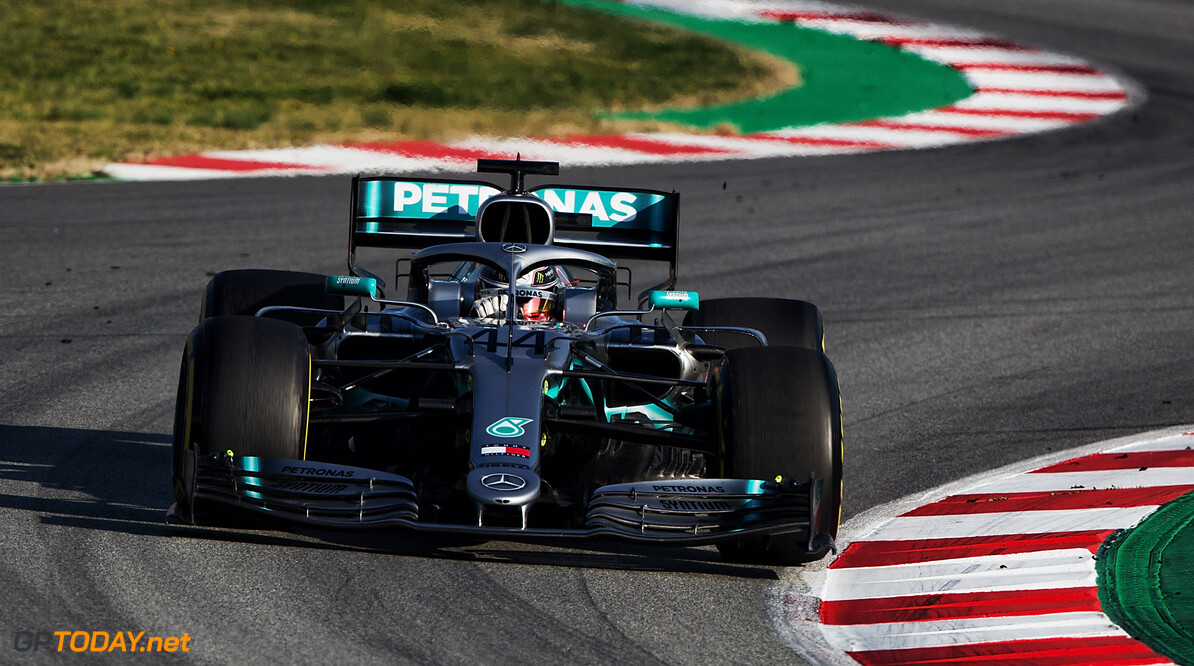 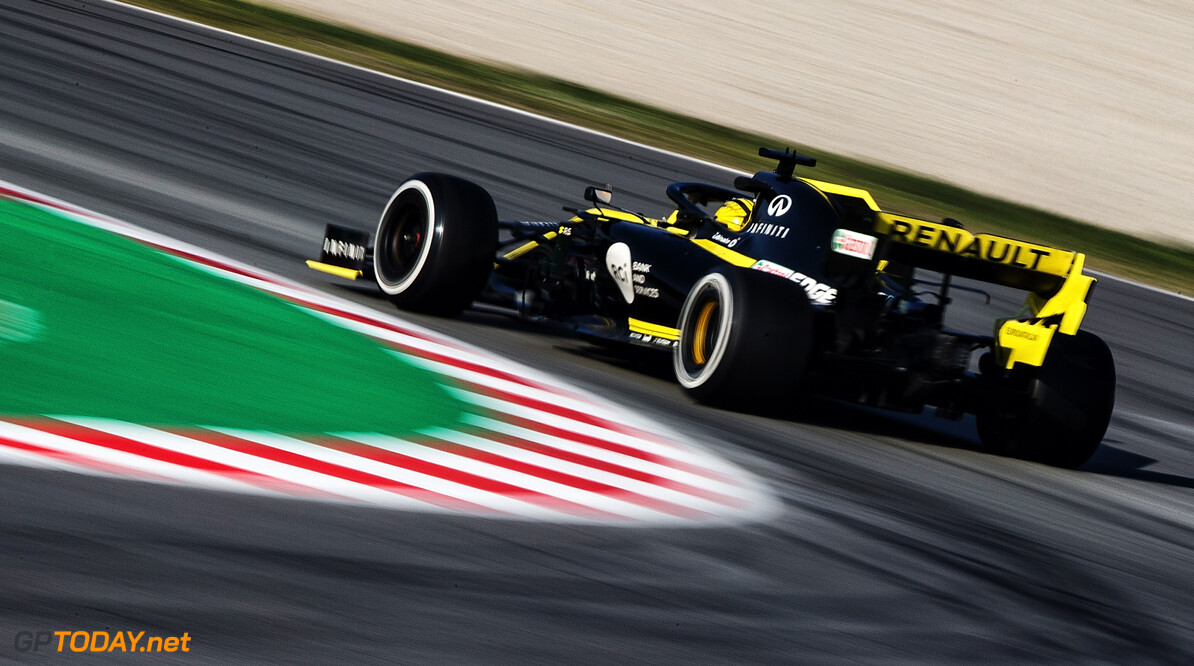 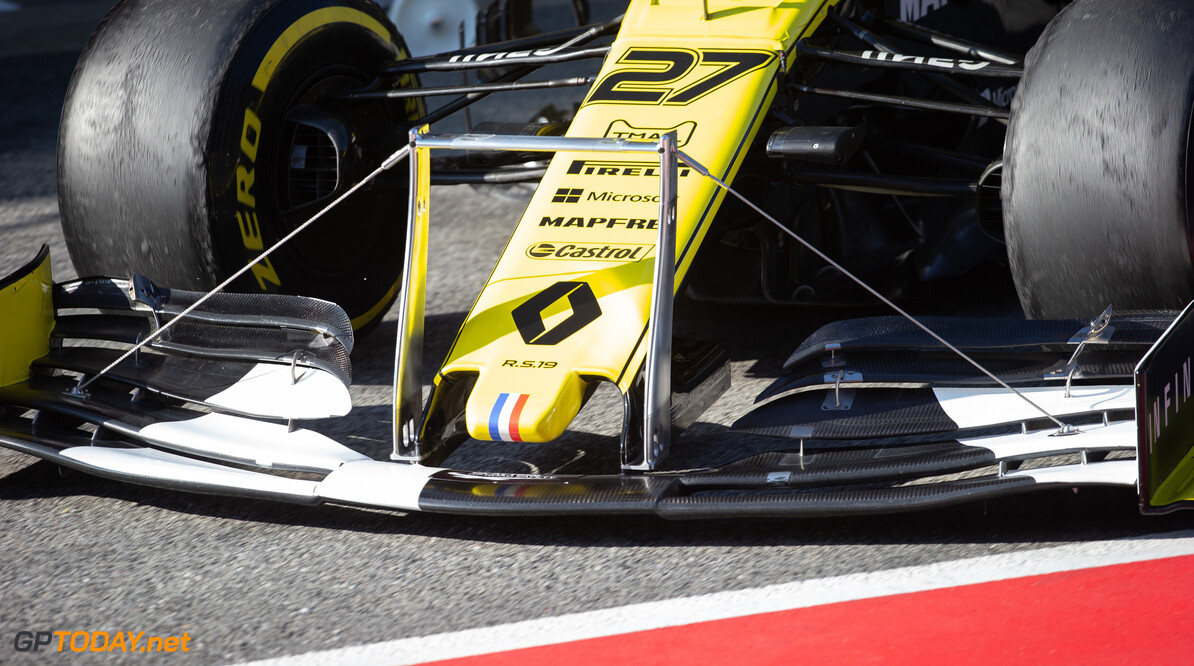 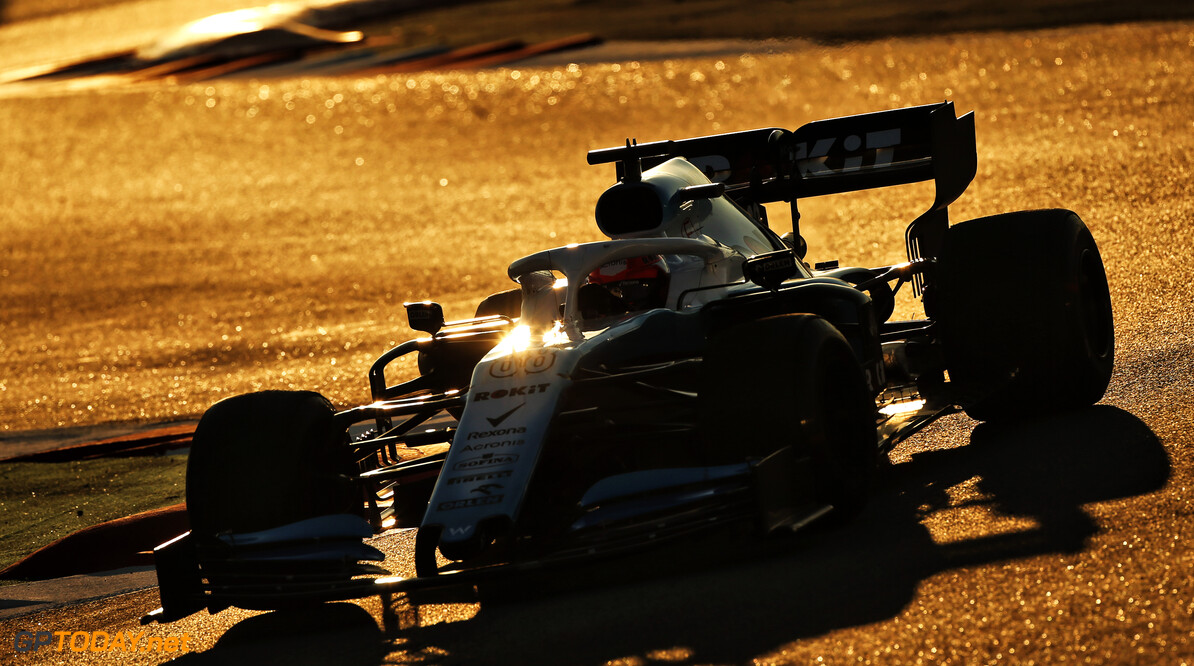 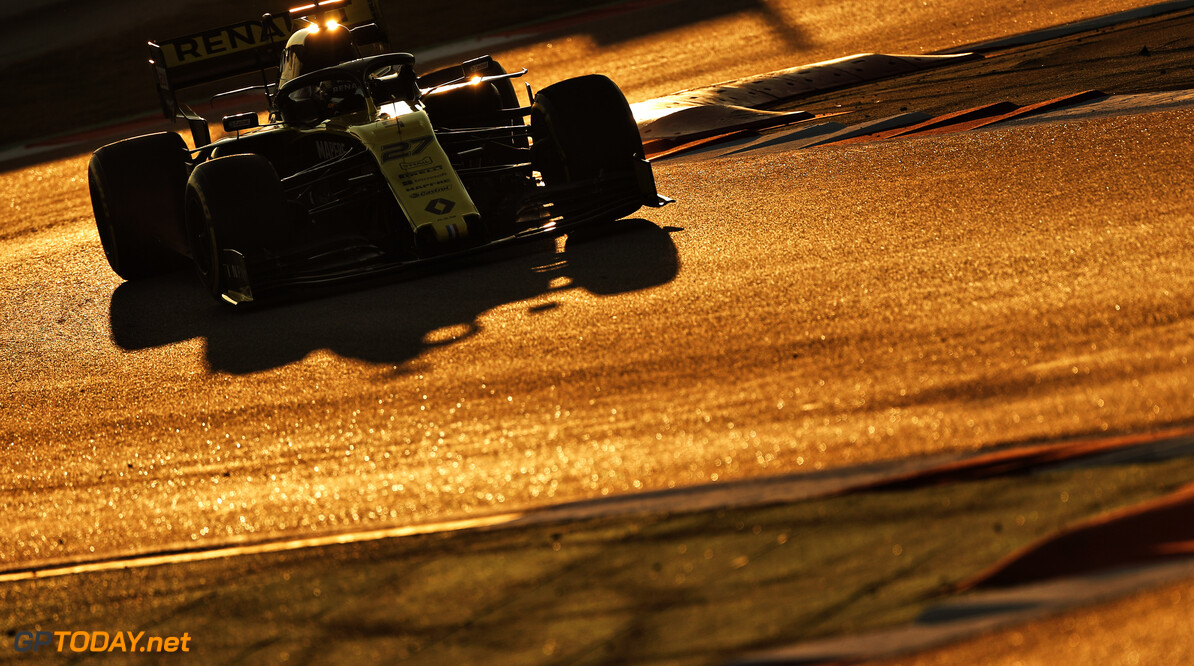 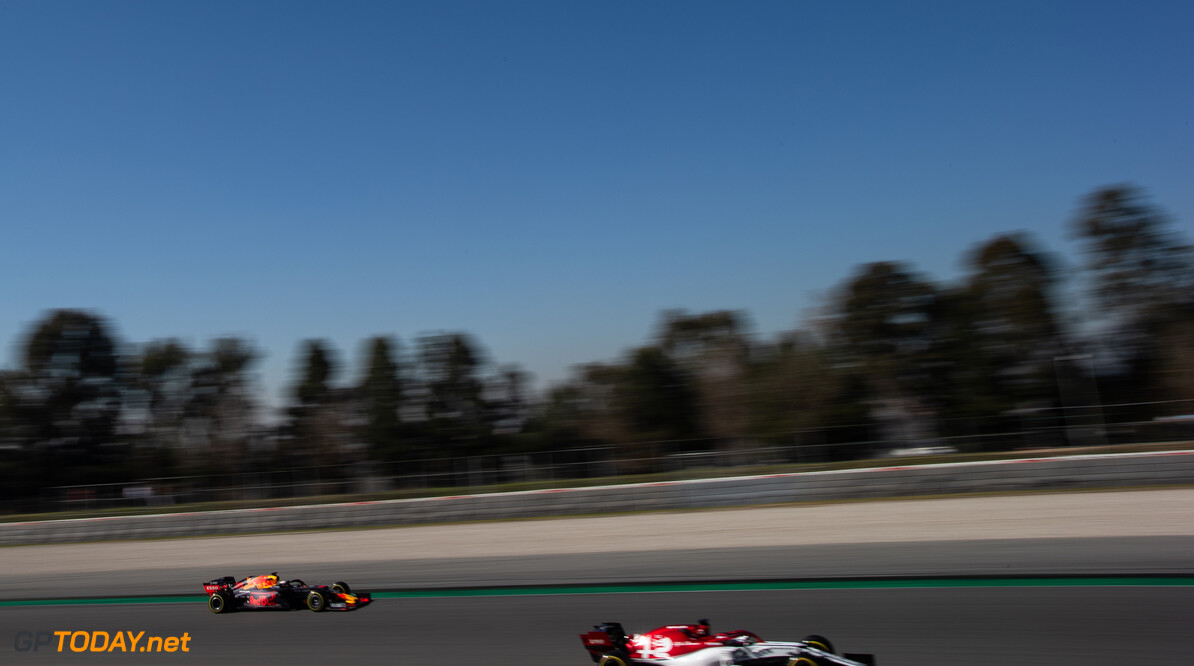 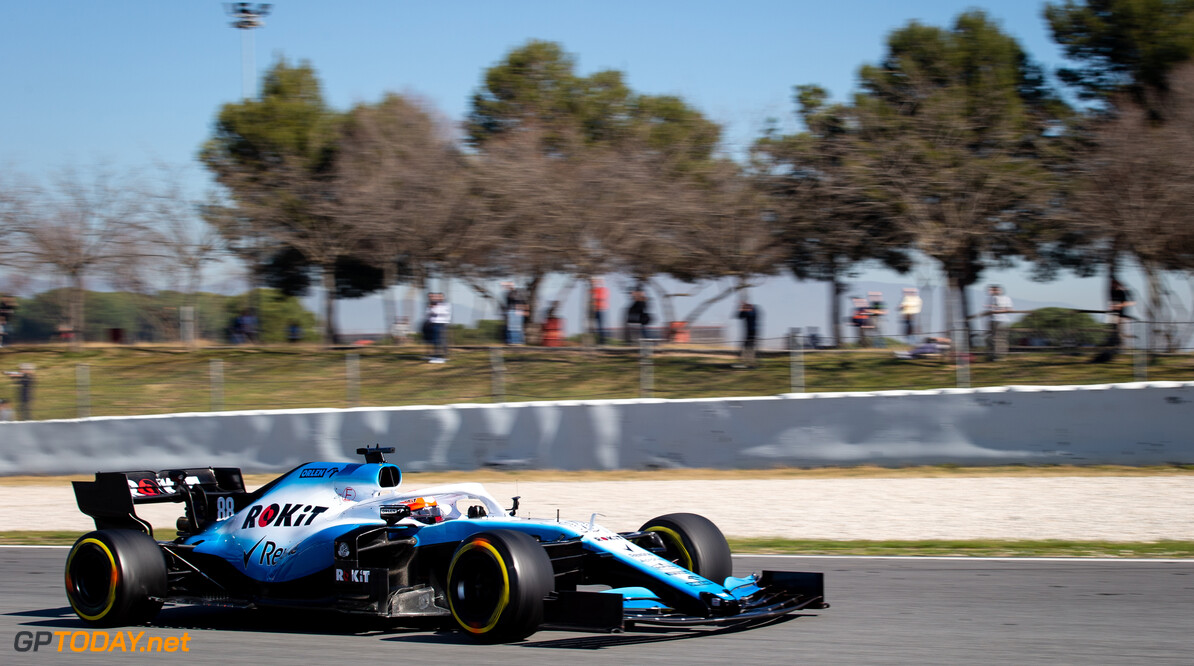 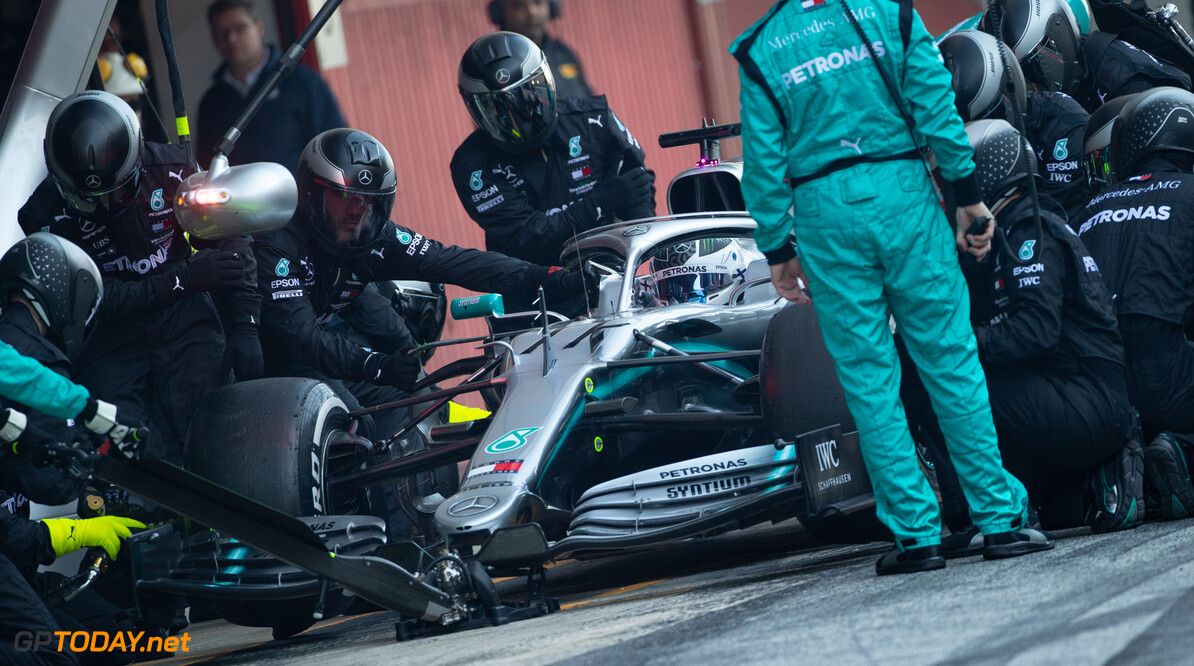 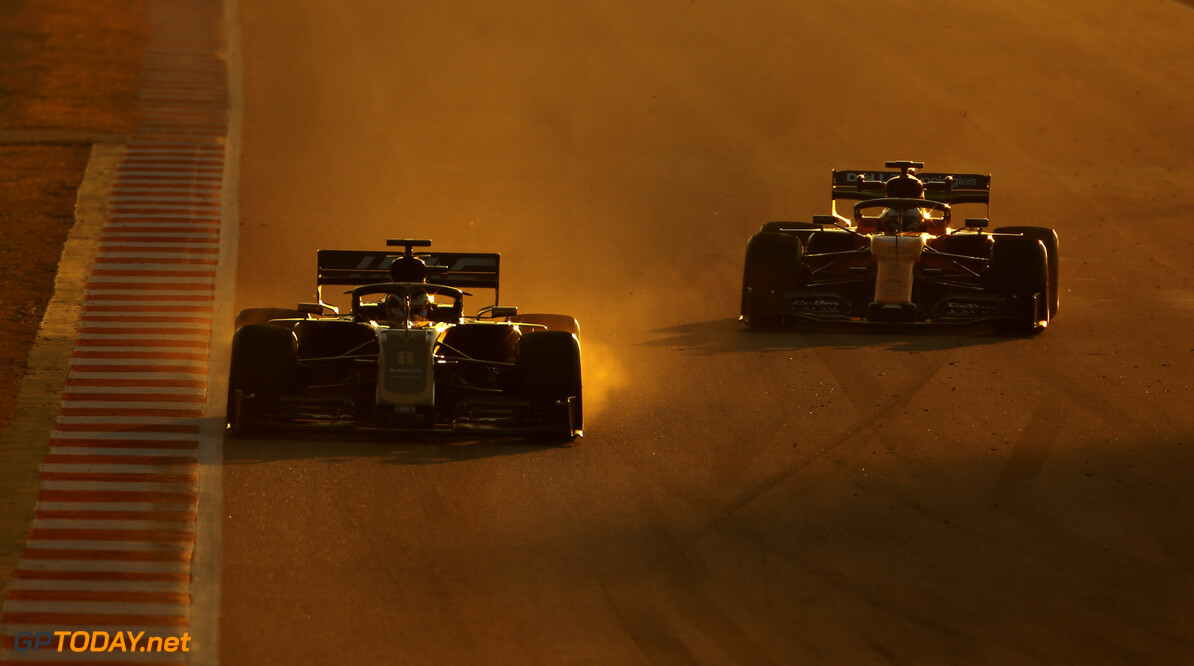