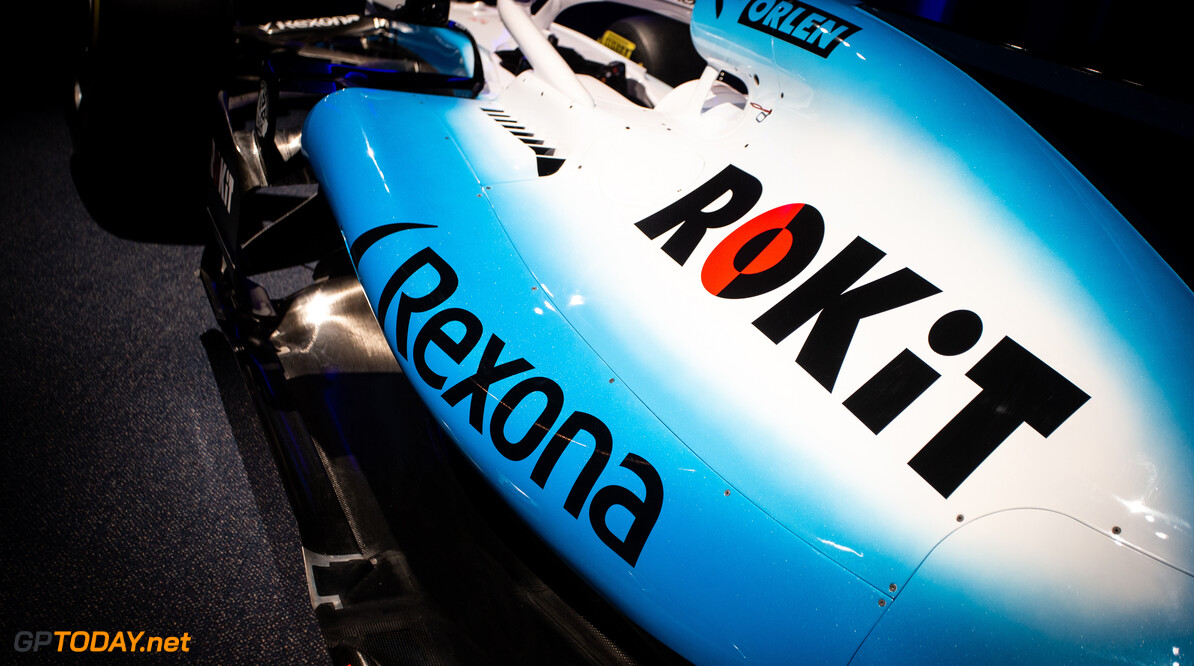 The Williams FW42 will arrive in the Barcelona paddock early Wednesday morning, according to the team.

The Grove squad has missed out on the opening two days of running as it is behind schedule with car parts. However, it is hopeful that it will make it onto the circuit Wednesday afternoon and commence its pre-season programme.

A statement from the team read: "Our car looking likely to arrive at the circuit between 4-5am tomorrow morning. Obviously there will still be a fair amount to do but we will be working as fast as we can. Unlikely to run before lunch though but I’ll update you further as I know more."

Williams' third driver Nicholas Latifi was set to drive the car this week, splitting the time in the car with full-time drivers Robert Kubica and George Russell. However, the Canadian will not jump into the car this week to give Kubica and Russell more laps in the FW42.

The team's underwhelming start to the 2019 season has seen rumours emerge about the future of its technical director Paddy Lowe, who joined the outfit in 2017.