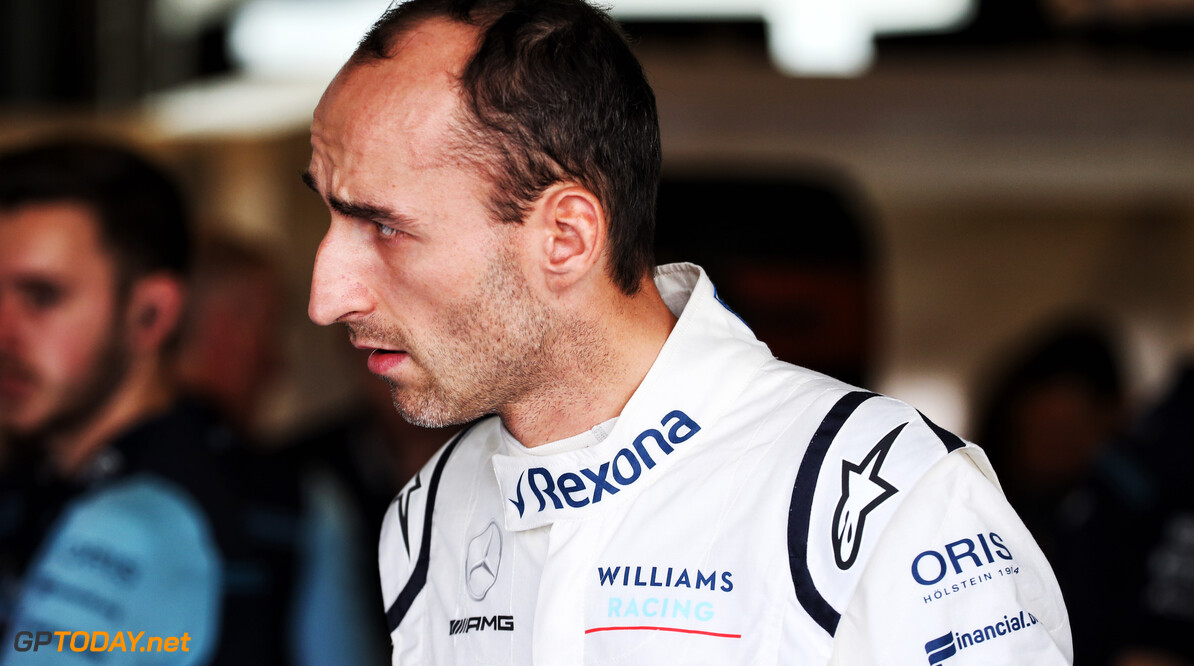 Robert Kubica has offered praise to teammate George Russell as he prepares for his return to Formula 1 in 2019. The Pole makes his return after spending a year as Williams' development driver, which subsequently saw him promoted to the Grove squad full-time.

Kubica's F1 career was cut short following a major rally accident in 2011 that saw him suffer life-threatening injuries. On his return, he will partner up with Russell, who has won back-to-back GP3 and Formula 2 titles in 2017 and 2018 respectively.

"George is a very good driver, one of the most talented of the young generation,” said Kubica. “He won F2, he won GP3, he is very talented and determined. As far as I know him, he is also a nice guy. He is also very mature given his young age and I think that this is a huge difference now."

Kubica believes that the rookies of today are better prepared for F1 as they are able to work with teams closely as they build-up to their debuts.

“When I reached F1, the youngsters were getting to know F1 and now they are much better prepared than we were 10 or 15 years ago. They work closely with F1 teams in their junior programmes and they know a lot more than we knew. And I must say that he impressed me with his technical knowledge and other things.”

Williams is one of three teams that is yet to announce the launch date for their 2019 car. The team will be aiming to bounce back this year after a disastrous 2018 campaign saw it finish bottom of the constructors' championship.