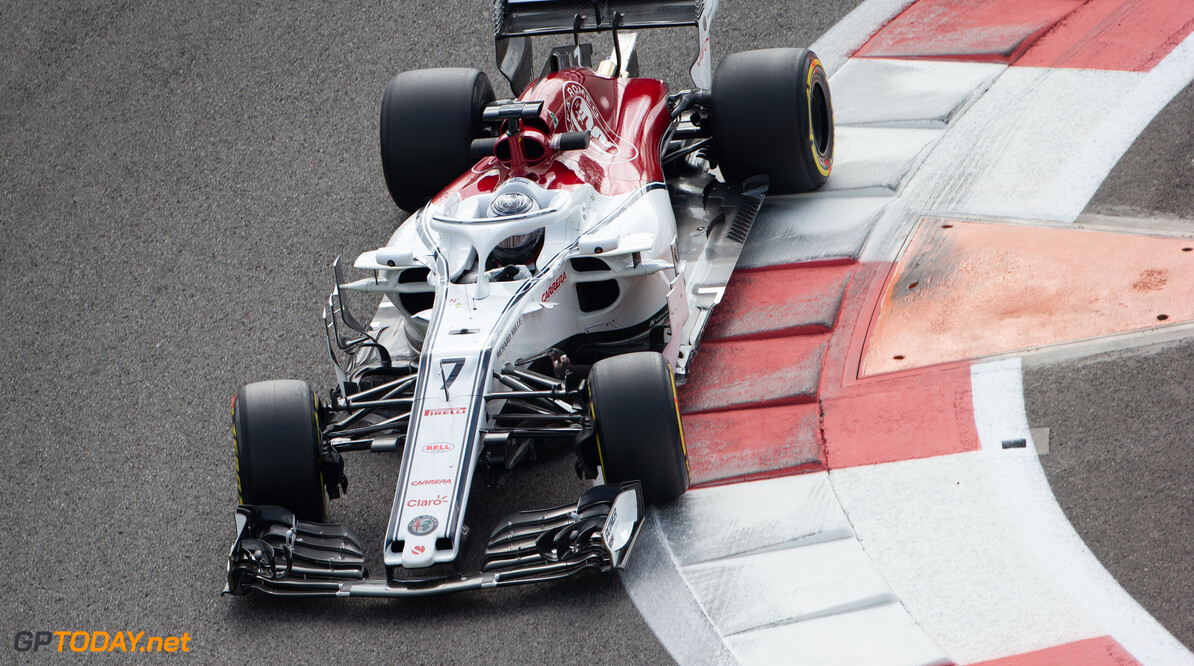 Sauber has officially been renamed Alfa Romeo Racing for the 2019 Formula 1 season. Alfa Romeo joined the Swiss squad as a title sponsor twelve months ago as it started its revival through the F1 field.

Although it started the 2018 campaign towards the back of the field, successful development saw it end the season with arguably the fourth fastest car, as Charles Leclerc took three seventh-place finishes at the final three rounds of the year.

The team will run with an all-new line-up as Leclerc and Kimi Raikkonen swap seats at Alfa Romeo and Ferrari respectively. Raikkonen will be joined by Ferrari junior Antonio Giovinazzi, who makes his full-season debut.

A statement read: "The 2019 Formula One World Championship will see two of the most historical brands in motorsport - Alfa Romeo and Sauber - return to circuits across the globe with 2007 World Champion Kimi Räikkönen and the young Italian Antonio Giovinazzi driving for Alfa Romeo Racing, formerly referred to as the Alfa Romeo Sauber F1 Team.

"Just one year after it was founded on the 24th June 1910, Alfa Romeo made its debut in an official competition, winning the first Regularity Race in Modena. Since then, its sporting legend has been a string of victories and top-three finishes in many international championships, including Formula 1.

"In 2019, the cars of Alfa Romeo Racing will sport the time-honoured four-leaf clover emblem that since 1923 has identified the fastest Alfa Romeo models.

"The long-term partnership between Title Sponsor Alfa Romeo and Sauber was initiated in 2018. Over the past year, the Team made continuous progress and finished the championship in 8th place.

"The term of the collaboration has been further extended, with the ownership and management of Sauber remaining unchanged and independent. As Alfa Romeo Racing, the goal continues to be the achievement of ambitious results at the pinnacle of motorsport."

Alfa Romeo Racing team principal Frederic Vasseur added: "It is a pleasure to announce that we will enter the 2019 Formula One World Championship with the Team name 'Alfa Romeo Racing'.

"After initiating the collaboration with our Title Sponsor Alfa Romeo in 2018, our team made fantastic progress on the technical, commercial, and sporting side.

This has given a boost of motivation to each team member, be that track-side or at the headquarter in Switzerland, as the hard work invested has become reflected in our results. We aim to continue developing every sector of our team while allowing our passion for racing, technology and design to drive us forward."