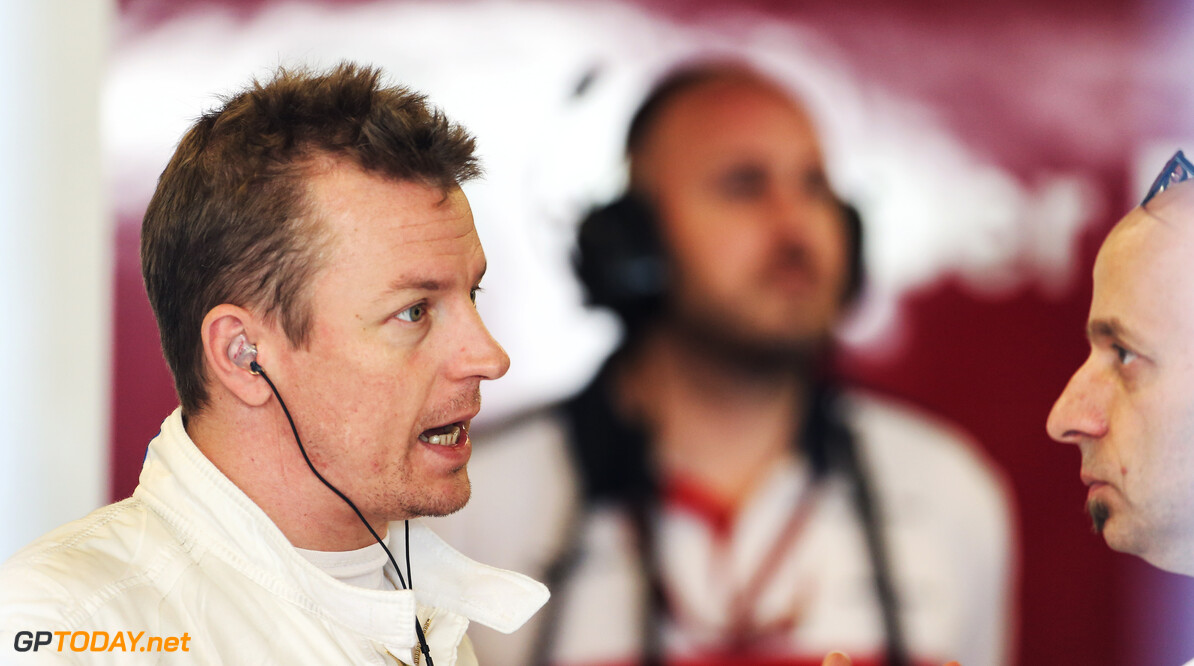 Kimi Raikkonen approached Sauber to see if there was a drive for 2019 after Ferrari had told him that he would be released from his contract. The vacancy appeared at the Swiss team when Charles Leclerc was given the Ferrari drive and Raikkonen decided to approach Sauber rather than wait for them to approach him.

Raikkonen had been tipped by many pundits for retirement at the end of 2018 if he lost his Ferrari seat but the 39-year-old former world champion felt that he had more left to give and decided to finish his Formula 1 career with the team that launched it.

Raikkonen started with Sauber in 2001, and this year he will be partnering Antonio Giovinazzi, a Ferrari driver academy graduate like the recently promoted Leclerc.

Raikkonen's manager, Steve Robertson said, "When Kimi was told he wouldn't have a Ferrari contract for next year, he made a move. He started a dialogue about the potential to drive for Sauber."

"Kimi wanted to carry on, he had meetings with the owners at Sauber, then a meeting with Fred (the team principal) and Beat (the team manager). They could see Kimi was eager to carry on."

"And Kimi wanted to see if the team had the same enthusiasm as he did. And he felt that so he said OK, I want to do the deal. He was a bit negative at Monza, but he bounced back quickly. He wanted to keep driving because he feels he still has something to offer."