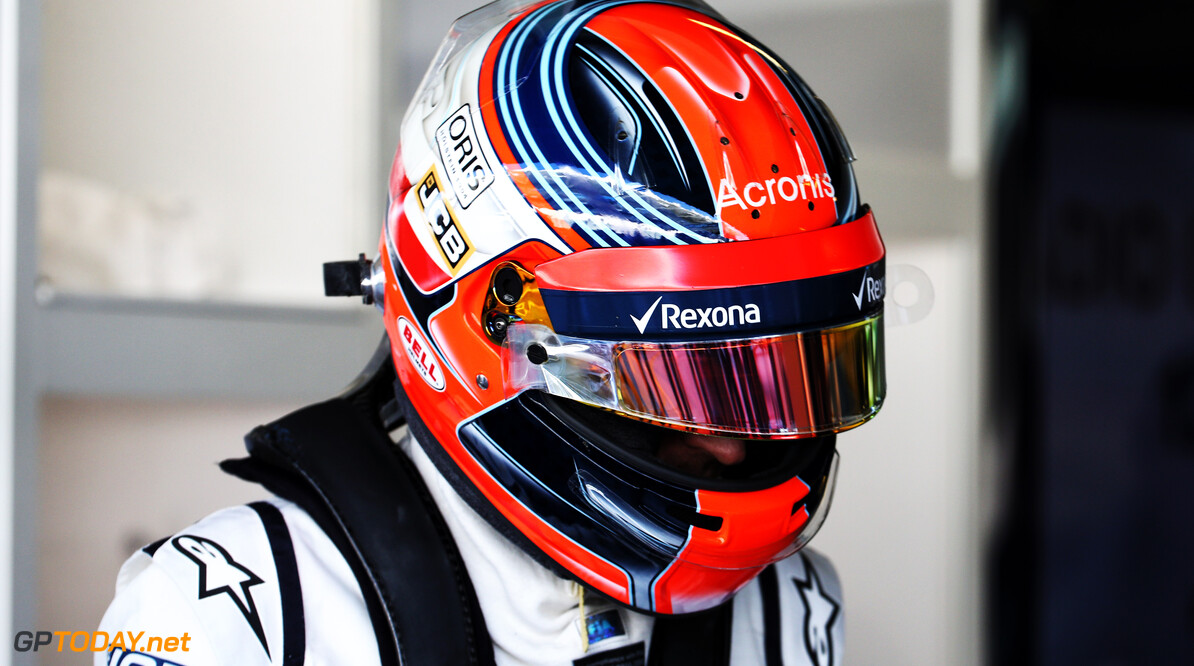 Former Grand Prix driver Karun Chandhok says that Robert Kubica's return to Formula 1 is a "great human story". Kubica will make his full-time return after seven years out following a life-threatening rally crash he suffered prior to the 2011 season.

Kubica's comeback prospects heightened when he began testing with Renault in 2017. However, the Enstone squad opted to sign Carlos Sainz for the 2017 season, leaving the 33-year-old to find another route into the sport.

Kubica joined Williams as its development and test driver in 2018 as he worked towards a full-time role. Williams confirmed towards the end of last year that the Pole would join for the 2019 campaign alongside rookie George Russell.

And Chandhok has hailed the decision, saying its a great story for F1: “There’s lots of good stories up and down the pitlane,” Chandhok said at Autosport International. “[Kubica’s return] is a great human story.

“We can’t downplay it. This was a guy who was literally on death’s door. After his rallying accident, it’s not an exaggeration to say that he was on the edge for a little while. Robert’s a friend and to see him come back, driving again and living his life to the best of his abilities is fantastic. Now that he is back in F1 it’s a great human story.”

Kubica was hailed as one of the best of his generation before his accident, but has branded himself as a rookie heading into the new season. Chandhok says that his injuries, which includes a partially amputated left forearm, must be overlooked.

“The proof will be in the lap time. The stopwatch never lies so when we get to Melbourne we’ll see where he ends up in qualifying,” Chandhok added.