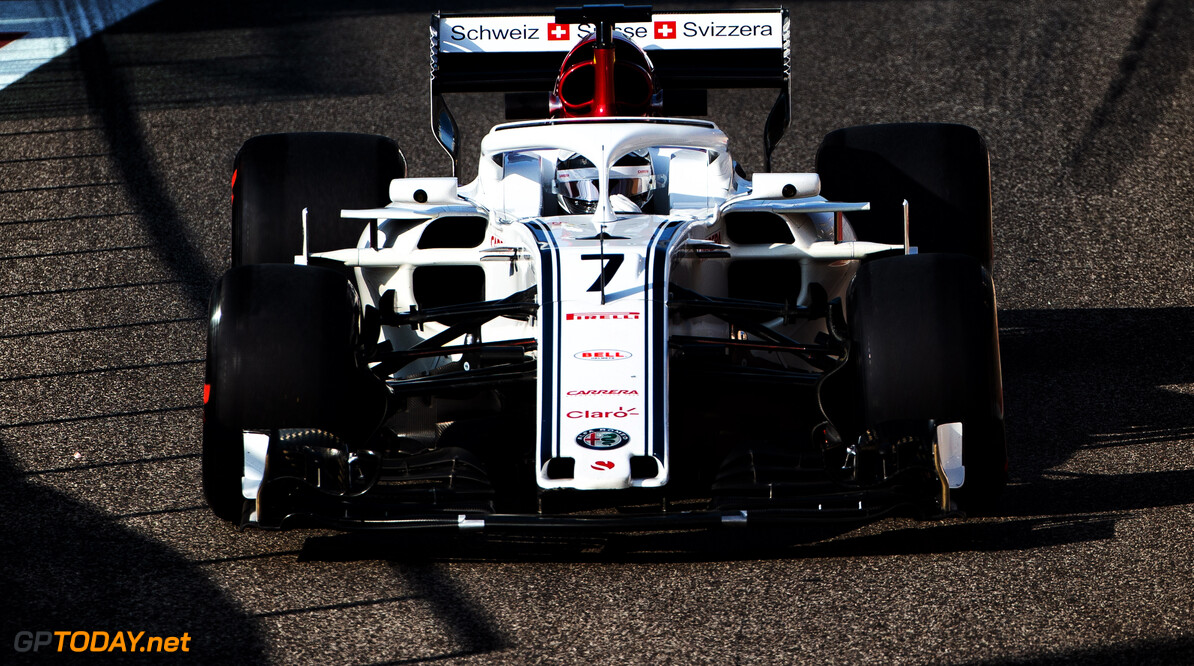 Sauber has 'good expectations' for 2019 car

Sauber says that it has good expectations for its upcoming challenger but is wary of how the new regulations could switch up the grid. The 2019 season will see a number of aerodynamic regulations revamped, including less complex front wings, steeper and wider rear wings and lowered bargeboards.

Sauber had a strong 2018 season, bouncing back from being backmarkers over the course of the previous two seasons. Its successful development saw it rise to eighth in the constructors' standings, while it battled towards the front of the midfield at the end of the season.

Next year the Hinwil outfit will have a completely new line-up with veteran Kimi Raikkonen joining alongside rookie Antonio Giovinazzi. Team principal Frederic Vasseur confirmed that it switched focus onto the 2019 car early on in 2018.

"You can take the wrong direction and we will understand this perhaps [only at testing] in Barcelona because nobody knows exactly what the others are doing. My feeling is very positive, that we are still improving week after week and with the same purpose we had [in 2018]. I don't know if the others are doing a better job or not, but we are doing a good job."

Vasseur added that it must continue to develop at the rate it is currently doing: "I don't want to say I don't care but it won't change my view on the season," said Vasseur. "We are fighting towards the top 10, and in terms of teams between P4 and P6. We have to do at least the same [in 2019]. It will be the target."