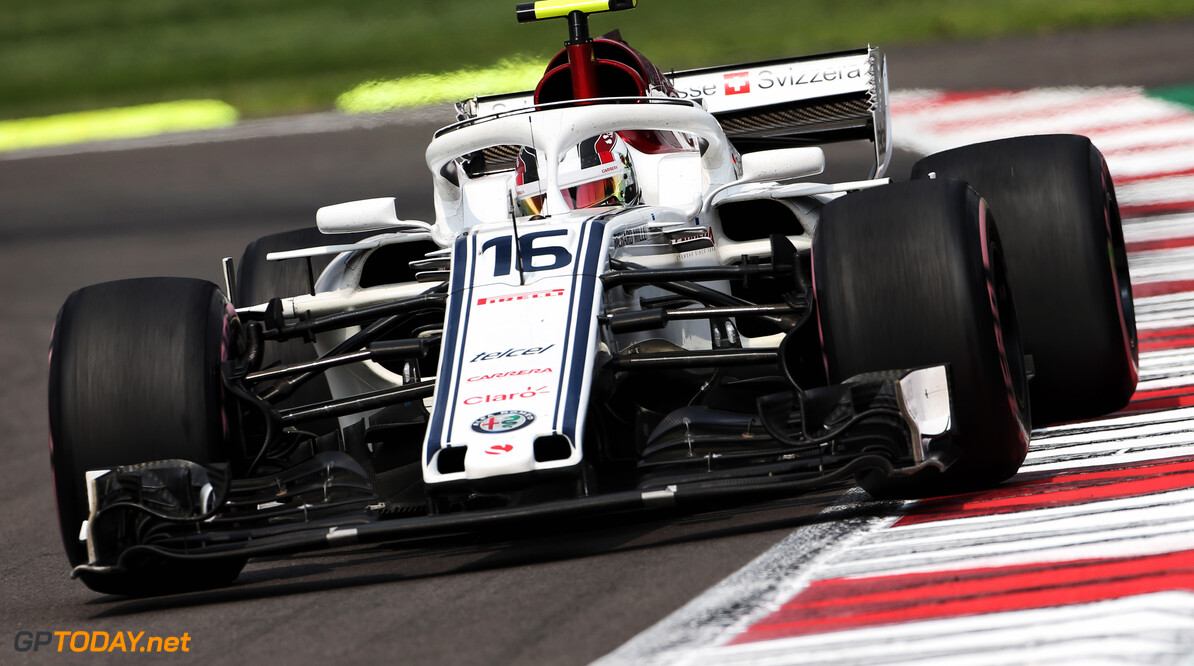 Charles Leclerc believes that Sauber's strong development throughout the 2018 season assisted him in progressing as a driver. Leclerc enjoyed a successful rookie campaign in Formula 1, scoring ten top ten finishes.

After pre-season testing last March, the Hinwil outfit was tipped to be in for yet another year struggling towards the back of the field. And while it didn't start strongly, it successfully upgraded the C37 to bring itself into the thick of the midfield battle.

Sauber finished the season in eighth place, and are being recognised as a force to be reckoned with in 2019. However, Leclerc will not be a part of the resurgence, as he was promoted by Ferrari to the Maranello squad.

After a positive maiden campaign for the Monegasque driver, he thinks it could have been very different if the car remained at the same level: "I think it could have been a very difficult season mentally if obviously myself and the car would have kept the level we had at the beginning of the season,” Leclerc said.

“But I believe that if you are in a position like where we were for the first few races for the whole year the motivation is quite difficult. Probably I was thinking in the first three races [that] we were not so competitive so obviously after 20 laps we were alone in 19th position and then it gets quite boring as you are just waiting for the end of the race.”