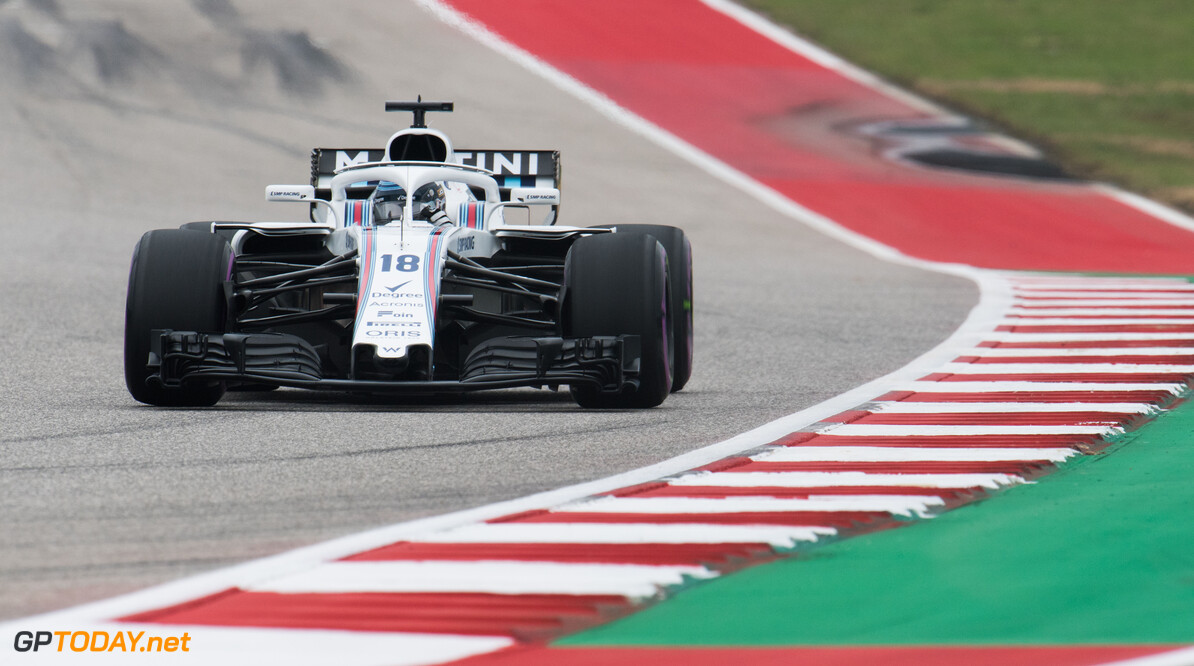 Valtteri Bottas believes that Williams' fresh driver line-up for 2019 will help it bounce back towards the front of the field. The Grove squad endured a miserable 2018 season, acting as the grid's backmarkers for most of the Grands Prix.

The FW41 car had fundamental aerodynamic problems, which failed to be ironed out as the season wore on. Scoring just seven points, it ended the season at the bottom of the championship.

Next year, it will field Formula 2 champion George Russell and returnee Robert Kubica. Bottas, who drove four seasons for Williams, believes there is a good mix of youth, experience and speed to help Williams make gains on its rivals.

"He hasn’t been racing for a while so it will be nice to see how he compares to George.," Bottas said about Kubica, who returns following a serious 2011 rally accident. "I think the team has had a tough year I know how difficult it is to keep up the motivation and the good spirit when things are tough.

"Maybe a new driver line-up will bring some more positivity and things to look for. I’m sure they’re going to be full of energy, both drivers, for the great opportunity for both of them. Hopefully that will help Williams to develop to be where they deserve to be, and that’s not where they are now."