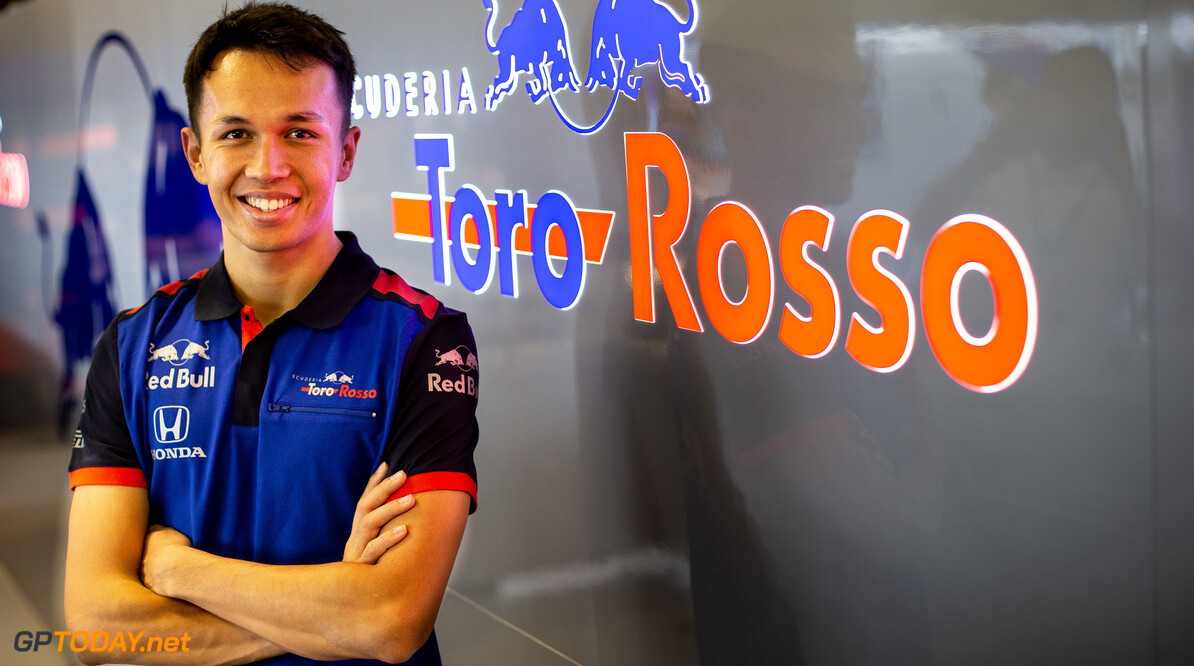 Alexander Albon has chosen #23 as his permanent Formula 1 race number. At the start of a driver's career in the series, they pick a number that will stay on their car throughout their F1 career, although the reigning world champion has the option to choose #1.

In the 2019 FIA entry list that was released last month, Albon was the only driver to not have a race number featured beside his name. However, Toro Rosso has now confirmed that the Thai-British driver will use 23 as his number.

Albon joins the Red Bull junior outfit alongside Daniil Kvyat, who makes his return. The 22-year-old had a successful 2018 campaign, finishing third in the Formula 2 drivers' championship behind fellow F1 graduates George Russell and Lando Norris.

Russell will keep the #63 that he was used while testing for Mercedes, while Norris will use #4. Russell's Williams teammate Robert Kubica will run with #88, while Antonio Giovinazzi, who has secured a full-time seat at Sauber, sealed #99.