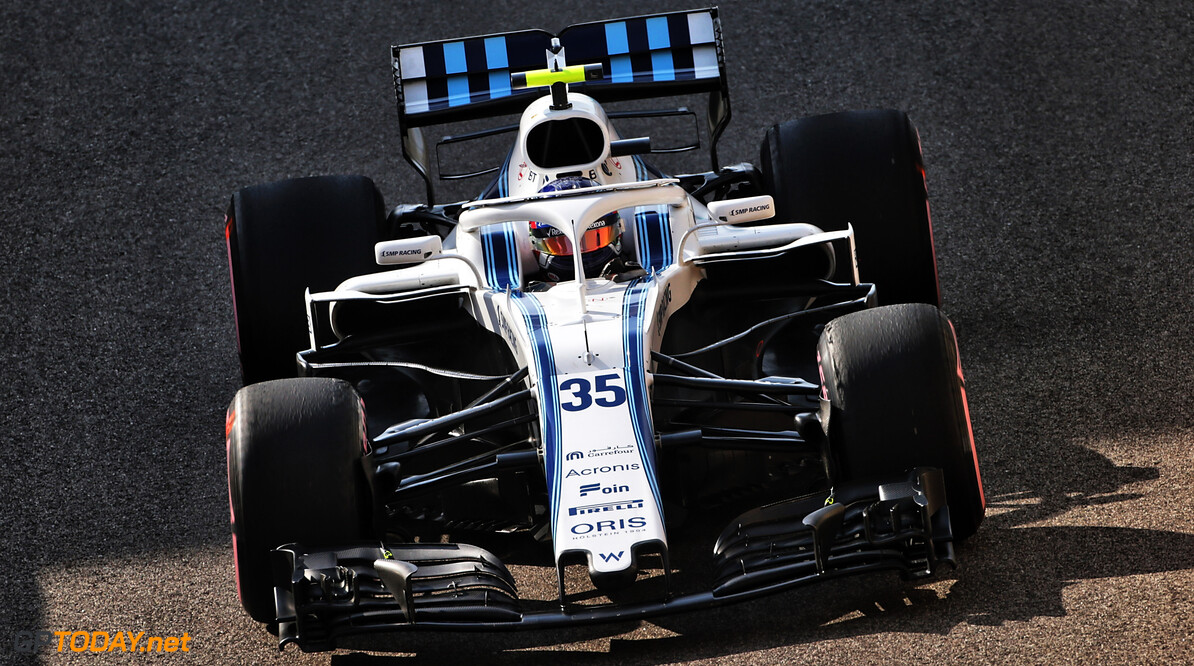 Axed Formula 1 driver Sergey Sirotkin is aiming to return to the sport in 2020. The Russian driver competed in the 2018 season with Williams but suffered a tough year after the Grove squad produced a difficult and uncompetitive car.

Sirotkin finished the season at the bottom of the championship table with one point, which came at the Italian Grand Prix following the disqualification of Romain Grosjean. During the Abu Dhabi Grand Prix weekend, Williams confirmed that it would promote Robert Kubica into a race seat alongside George Russell.

Speaking about his next move for 2019, Sirotkin said: "Now we are trying to collect all the options, but I think there will be no specifics in the next two weeks. If there is something, then at best it will be after the New Year holidays."

Williams will field an entirely fresh line-up next year as Lance Stroll leaves to join Racing Point. Although Sirotkin admits that his farewell was tough, he claims that it has already made him stronger.

"Certainly it was a difficult experience, but it made me stronger," said Sirotkin. "I have a clear understanding that, for objective reasons, I didn't show everything that I could have shown. But I also have a clear awareness that everything is not finished for me in Formula 1.

"I don't want to give up in any way. I really hope that in a year I will return to the starting grid and prove that it was the right decision to come to formula one," he added.