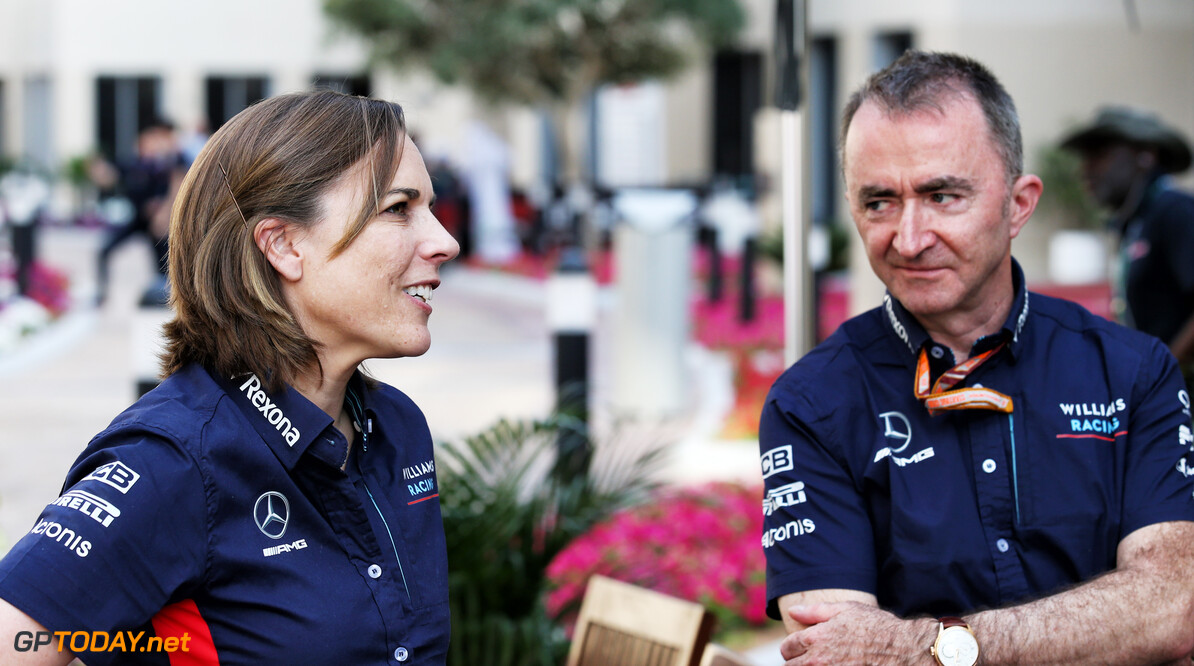 Williams ‘has already completed the turnaround’

After what was a disastrous 2018 campaign for Williams, its chief technical officer Paddy Lowe has said he believes the team has managed to turn around their fortunes. This comes after a season where they only managed to score seven points, six of which were won by Lance Stroll.

Lowe is confident that the Grove-based outfit has managed to identify where its weaknesses were last season, and has come up with the solutions to these problems as the development of their 2019 challenger progresses. This will help to ensure that the team improves next year for when George Russell makes his debut and Robert Kubica makes his return.

“2018 was an extremely difficult year for Williams,” Lowe admitted. But the good thing is people have recognised the problems and are working hard on them. I’m not going to make pinpoint predictions and say we will improve in the World Championship. But I know we will be better. We have already completed the turnaround.

“Things are changing at Williams but these things take time,” Lowe added. “First of all, you need changes in the technical department, that’s the only way you can build a better car. There are a hundred reasons [for 2018’s poor performance] – in the race car, in the way we design and develop the car. And that’s the point, there is no panacea. We are working on all of them.

“You need changes in the organisation, but these do not take effect immediately. We are the third oldest team in Formula 1 and some employees have been with us for many, many years. Sometimes you need a little fresh blood. We have to make sure that we have the skilled workers with the right knowledge to plot a new approach. We are currently on this journey.”