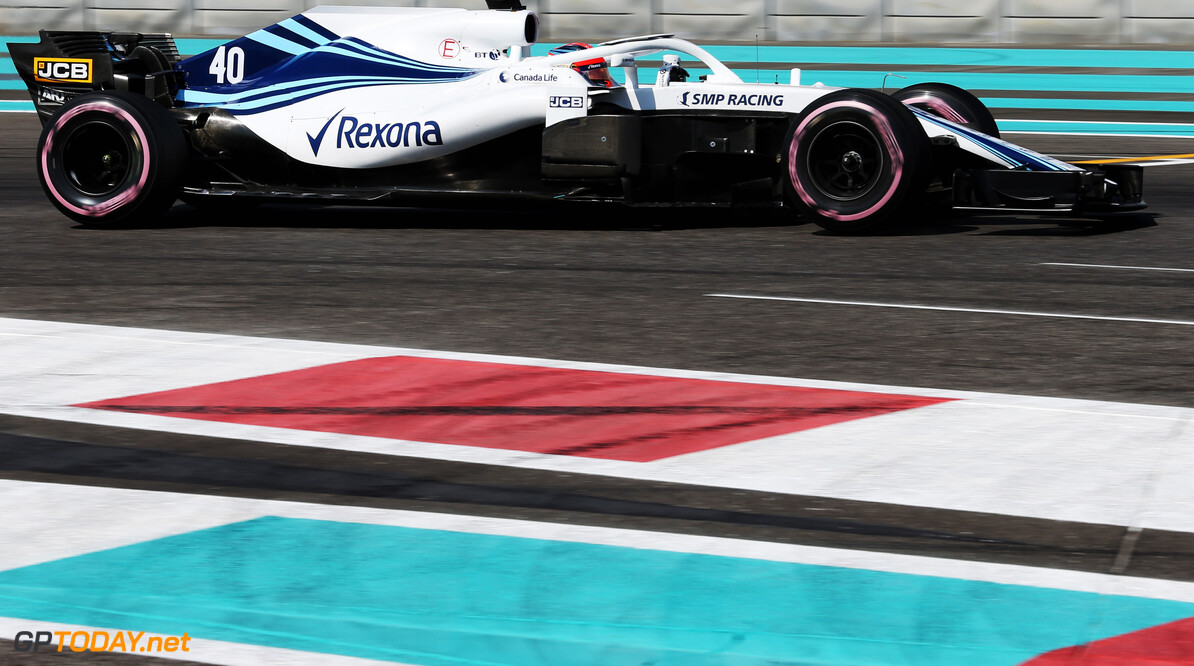 Williams has anonunced that PKN Orlen, a prominent Polish oil company, has joined as a sponsor in the wake of Robert Kubica's signing. The Grove squad anonunced last week that Kubica would join alongside George Russell in 2019, replacing Sergey Sirotkin.

The former BMW Sauber and Renault driver makes his comeback after a horrific rally crash in 2011 left him with life-threatening injuries. The PKN Orlen brand will feature on Williams' car next year, as well as on the racing overalls and team gear.

"Cooperation between PKN Orlen and Williams starts a new era for motorsports in Poland, as well as building the global reach of our brand,” said PKN Orlen CEO and President Daniel Obajtel.

“It is worth remembering that Orlen Group has assets in five countries in Europe and North America today. Our products are available in over 90 countries around the world. This means that we are looking for global communication channels to establish an international position.

“Involvement in Formula 1 racing is one of the most effective ways to promote our brand through sports sponsorship, and we are delighted to be entering the sport with Williams.

“With the team having just announced Robert Kubica as a race driver for 2019, the only Pole to have participated in Formula 1, we want to accompany him on his journey back to the top.”

Williams announced early on in 2018 that this season would be its last in partnership with Martini, who has been its title sponsr since 2014. PKN Orlen's brand will feature on the rear wing, nose, intake system and both mirrors of Williams' 2019 challenger.

Deputy team principal at Williams, Claire Williams added: "We are pleased to announce that PKN Oreln will partner Williams Martini Racing for the 2019 season. Williams stands for technology, innovation and top-class engineering, and these synergies with PKN Orlen will help drive our partnership forward.”