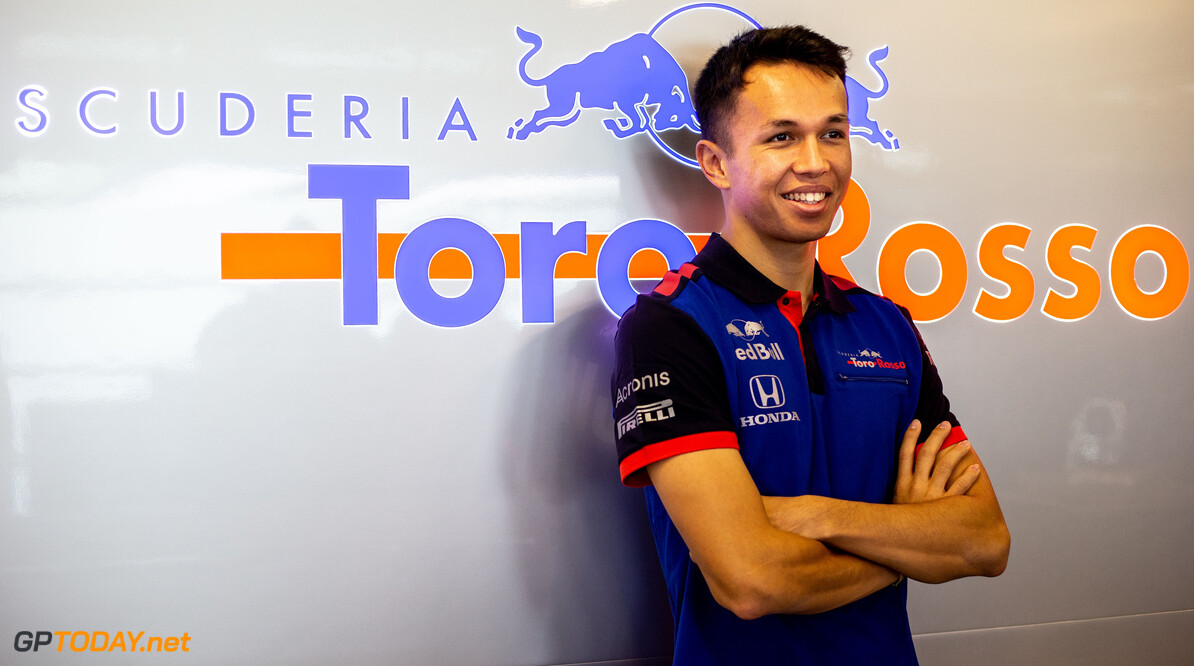 After racing against him throughout their junior careers, George Russell says that Alexander Albon deserves a shot in Formula 1. The British-Thai racer will make his debut for Toro Rosso next season, partnering returnee Daniil Kvyat.

In the 2018 Formula 2 season, Albon took four victories and finished the year in third place, behind fellow F1 graduates Russell and Lando Norris. Having originally agreed to a contract with Nissan to race in Formula E, Toro Rosso managed to pen a deal with the 22-year-old.

And Russell says that his F2 rival fully deserves his chance: “I’m really happy for him. He’s a really great driver,” the 2019 Williams driver said. “He’s had probably not the easiest junior career, but he is no doubt a great driver and deserves this opportunity.

“I think after a few races, as obviously he doesn’t have any Formula 1 experience at the moment, but I really think come the end of the year, he’ll be able to put in some really good performances.”

Albon's promotion means that the top three drivers from the 2018 F2 season have graduated immediately into F1. Russell says that the current high of talented young drivers is evident through the drivers that are being signed to F1.

"I think Formula 1 teams are starting to recognise the level in junior motorsport,” Russell stated. “I think we’ve all been very lucky, especially myself and Lando, to be around a Formula 1 team for a couple of years now, and going to the races, and we learn a huge amount.

“Of course you always get quicker and when you gain experience, you just become more knowledgeable. I think this generation of drivers is a very, very good one. When you’re aiming for Formula 1, you don’t expect that you’re going to be racing the exact same guys you were racing all those years ago.

“I think I’ve raced six or seven drivers in previous years, so it’s quite a strange feeling to be honest that you always progress with the same drivers. I think this group of drivers are extremely talented and really quick bunch of drivers, so I think hopefully we’ll be here for a number of years to come.”