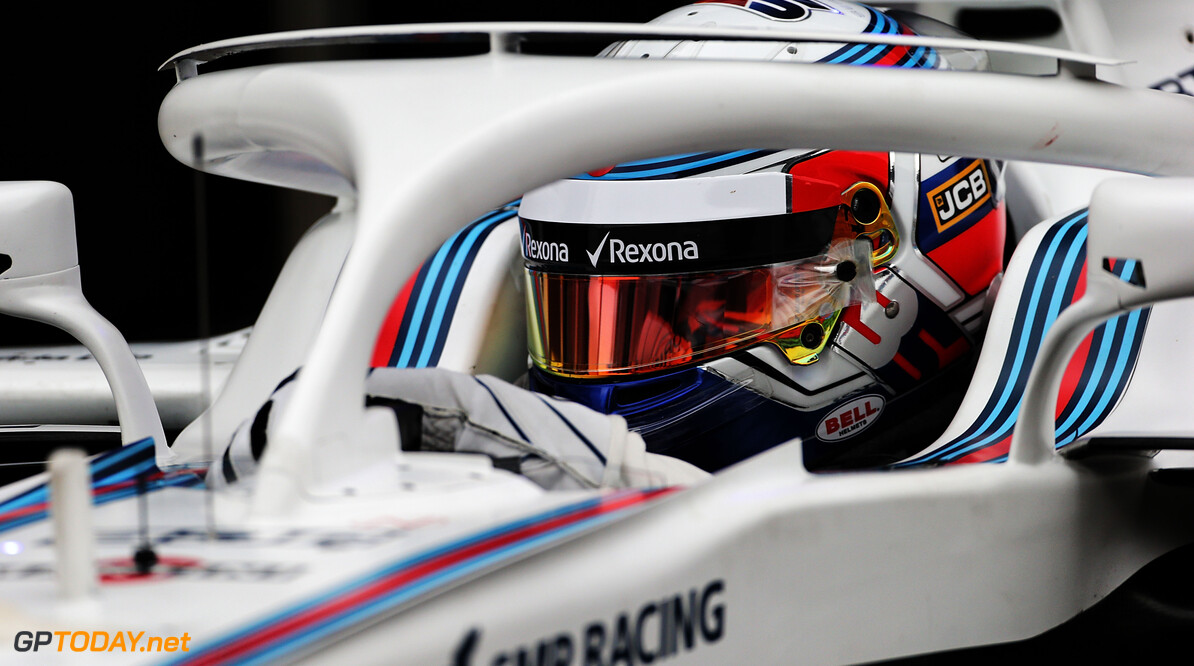 SMP Racing founder Boris Rotenberg says that it was "unpleasantly surprised" by Williams' pace in 2018 and therefore decided not to continue with the Grove squad. Williams confirmed on Thursday that Robert Kubica would take up the second seat in 2019 alongside George Russell.

Kubica's confirmation comes at the expense of Sergey Sirotkin, who is backed by SMP Racing. The Russian organisation entered a partnership with Williams at the start of the year to allow Sirotkin to race for the full season alongside Lance Stroll.

However, Williams has been the clear backmarkers of the field this year, struggling to exit Q1 and scoring points on very rare occasions. With one round remaining in the 2018 season, it is all but confirmed to finish bottom of the constructor's standings.

Rotenberg stated on Thursday: We took the decision not to continue participating in the Formula 1 world championship in the joint project with the Williams Martini Racing team. We were unpleasantly surprised by the team's performance level at the start of the season, and the car's development rate also turned out to be not high enough.

"Despite this, Sergey managed a good season in the circumstances, gave his 100 percent and fully accomplished the tasks set in front of him. We are satisfied with his work and are currently evaluating options for his racing career going forward."

Sirotkin has struggled through the year, battling with the difficult FW41. He has one point to his name, which he picked up in Italy following the disqualification of Haas' Romain Grosjean.

"Unfortunately I will not be competing in Formula 1 next year," Sirotkin wrote on social media following Williams' driver announcement. "It was a very long and difficult year, and not everything turned out the way I wanted it to.

"But I kept working, put all my effort and my soul into achieving the merited results. And, to be honest, I believe that given the circumstances we have done a respectable job," the Russian added.