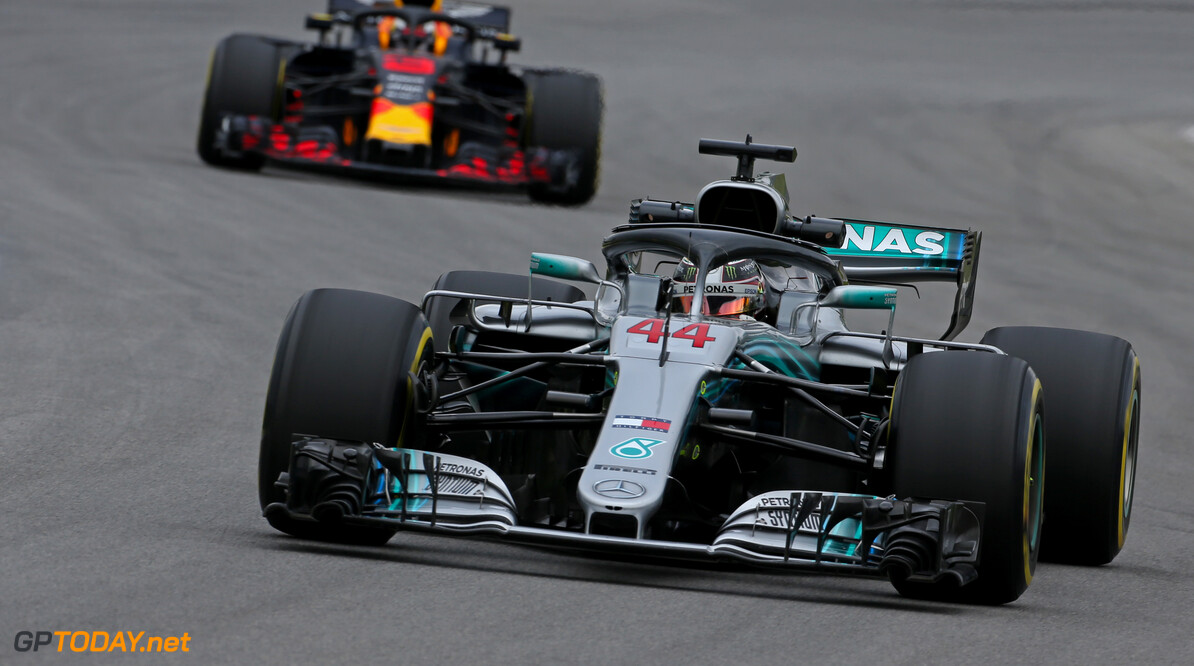 Pirelli says that the fastest strategy to compete the Brazilian Grand Prix is a one-stop. On Friday, blistering on the super soft tyres led some to believe that a two-stop strategy could be inviting for some teams.

However, Formula 1's official tyre supplier says that driver's starting on the red-walled super soft compound should be able to make it until around lap 25 to 30, before switching to the medium compound to take them to the end of the race.

A two-stop strategy is not entirely out of the question. Should track conditions boast high temperature when the Grand Prix gets underway at Interlagos, two 20 to 22 lap stints on the super softs before switching to the softs until the end could prove to be ideal.