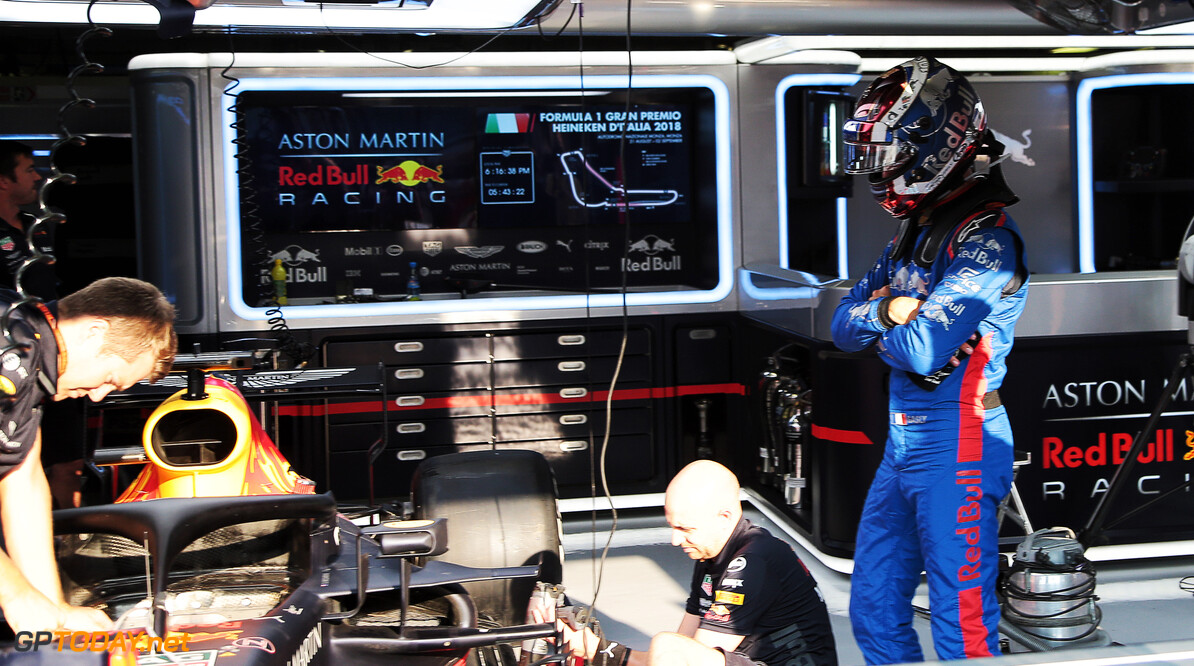 Pierre Gasly is hoping he can get himself involved at Red Bull early by taking part in the post-season test in Abu Dhabi with the energy drink squad. Gasly will join Red Bull as a full-time driver in 2019, replacing Daniel Ricciardo who is leaving to join Renault.

Gasly, who has been a Red Bull junior since 2014, joined the Formula 1 grid towards the end of the 2017 season. The four-time world champions decided to promote the still inexperienced driver to partner Max Verstappen as it starts its partnership with Honda.

But Gasly is hoping that his journey with the team can start early. In Abu Dhabi, Pirelli will conduct its usual post-season test which involves all teams. Teams use the test to run young drivers or drivers that will be joining the following season.

"Yeah, we are considering it, but at the moment nothing has been confirmed,” Gasly told Crash.net. “For sure it would be good to have a first [test], even if it’s with this year’s car, just to start working with my engineer and with the team. I think I should know more in the next week or two weeks.”

Gasly last drove a Red Bull in 2017, when he was at the wheel of the RB13 at the in-season test in Hungary. Charles Leclerc and Kimi Raikkonen are also hoping to test with Ferrari and Sauber respectively ahead of their switches.