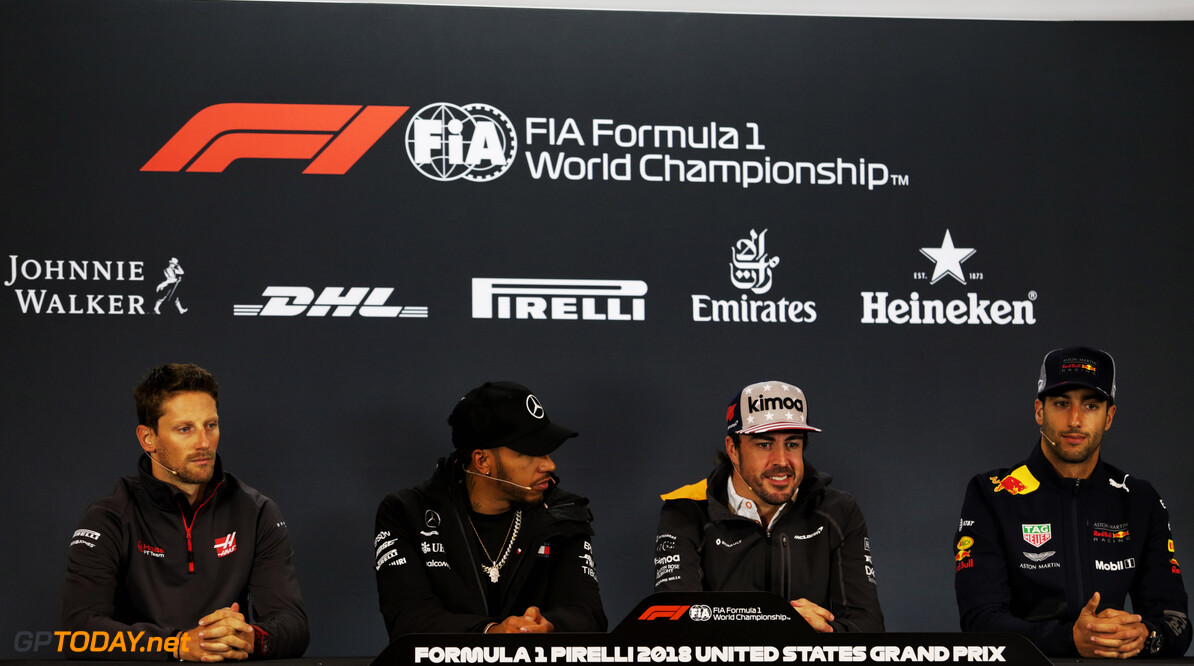 In between the first and second practice sessions on Friday, personnel from the teams will sit in the conference room. However, as of Thursday morning, the names have not been confirmed. After qualifying and the race, there will be a further press conference for the drivers who finish in the top three of both sessions.