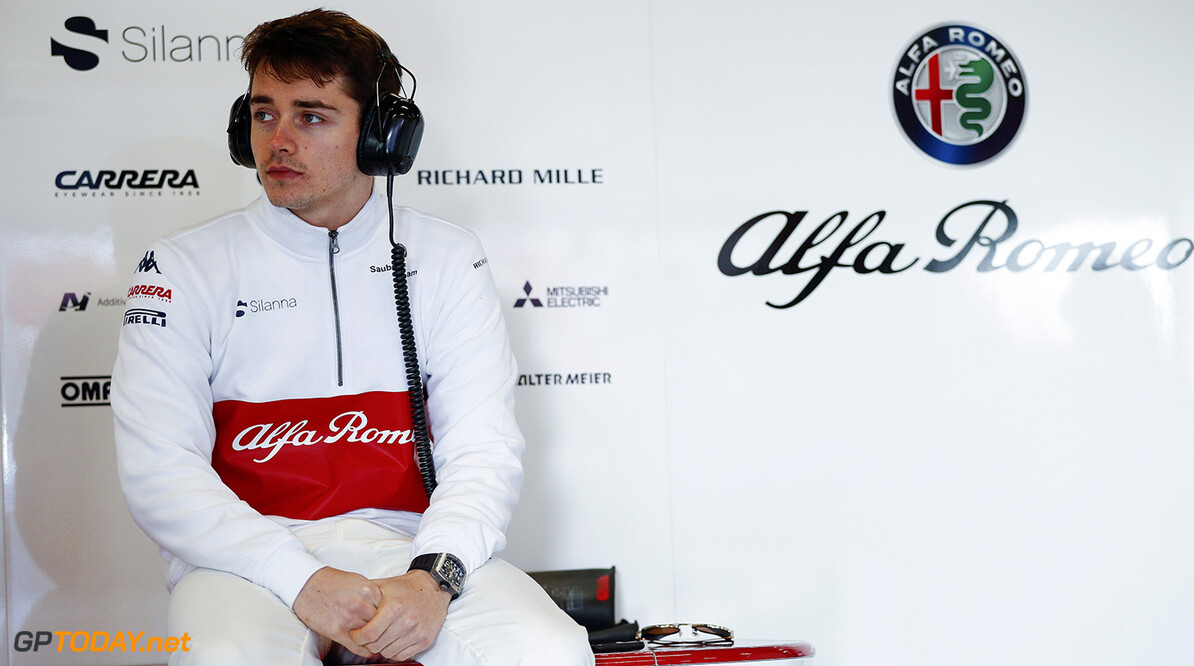 Esteban Ocon believes Charles Leclerc will challenge for the Formula 1 title in 2019. The Monegasque driver will join Ferrari alongside Sebastian Vettel, despite 2018 being just his rookie year in the sport.

Leclerc has impressed this season, scoring a majority of Sauber's points as the Hinwil squad resurges back towards the midfield. Ferrari confirmed in September that Leclerc would be joining for 2019, replacing Kimi Raikkonen who will return to Sauber.

And Ocon doesn't think Leclerc will waste any time adjusting to his new team, and predicts him to be a big player in the battle for the title: “I think Charles will challenge for the title in 2019. At least it wouldn’t be a surprise to me,” he said.

"I know he has very good talent and is one of the quickest guys out there. I think both Charles and Pierre [Gasly, who will join Red Bull] will fight for wins and podiums in 2019.

“We’ve been fighting all the way through, to be honest, me Charles and Pierre. Me and Charles more than with Pierre, because Pierre started a bit later in karting. In the French championship I was winning and then I was fighting with Charles, and Charles was arriving and he was a rookie.

“[So] I know him pretty well. The first race we raced together was in 2005 in Mini Karts, we were seven or eight years old. All our career we’ve been fighting like this together. I know he has a very good talent from day one. He’s one of the quickest guys out there. I think he will show that next year, definitely.”