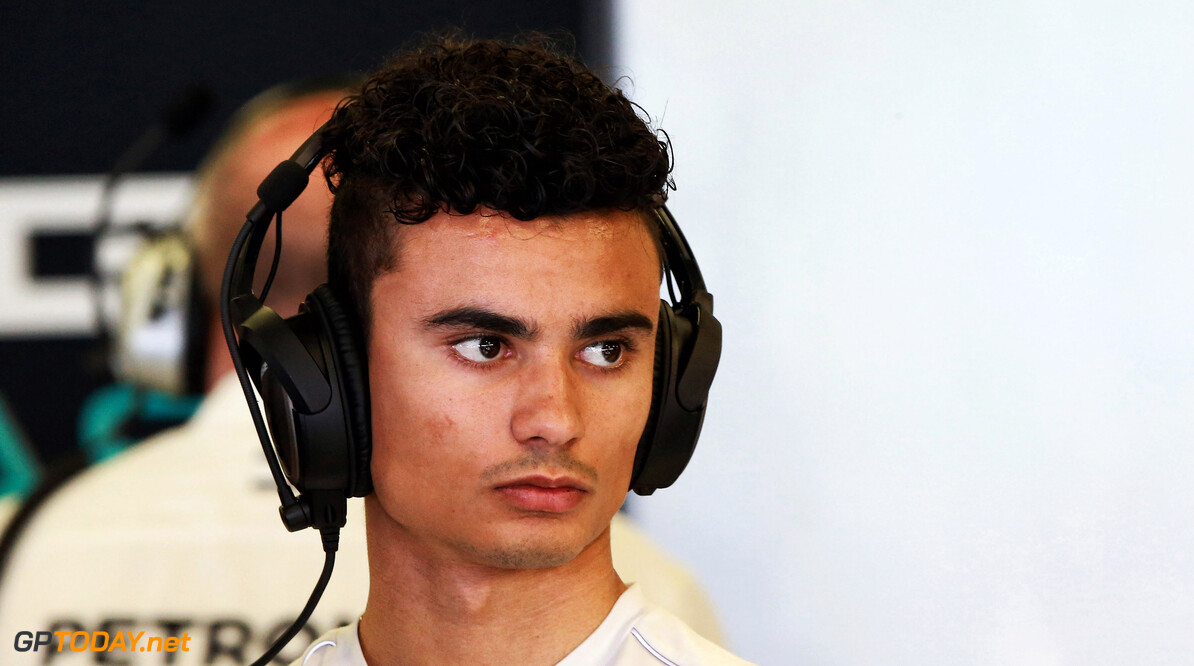 Wehrlein turned down HWA drive to focus on F1 return

HWA AG boss Ulrich Fritz has revealed that Pascal Wehrlein turned down a long-term contract with the team to race in Formula E. HWA, which is a part of the Mercedes company, will enter its maiden Formula E season this year which kicks off in December.

Wehrlein will part ways with Mercedes at the end of 2018 as the German manufacturer is unable to currently place the former Manor and Sauber driver in a competitive racing seat.

Wehrlein is working on his return to Formula 1 after sitting on the sidelines in 2018. A return to Sauber is now impossible as the Hinwil outfit has confirmed that Kimi Raikkonen and Antonio Giovinazzi will race for them next year.

But the German has been linked with a move to Toro Rosso, who is yet to confirm Daniil Kvyat's 2019 teammate: "At the time when we would have liked to have made the decision [Formula E deal], Pascal's focus was very clear: to return to F1.

"I don't want to set up a Formula E team where, after two races, a driver says that he'll be going straight back because he wants to enter F1," said Fritz. "The expectation of us was that Pascal would then decide in favour of FE in the longer term.

"He couldn't and didn't want to do that at that moment. [That was] understood, respected and accepted. Accordingly, this project did not come about in its present form. We never really got into any further talks. Because it just didn't fit together."