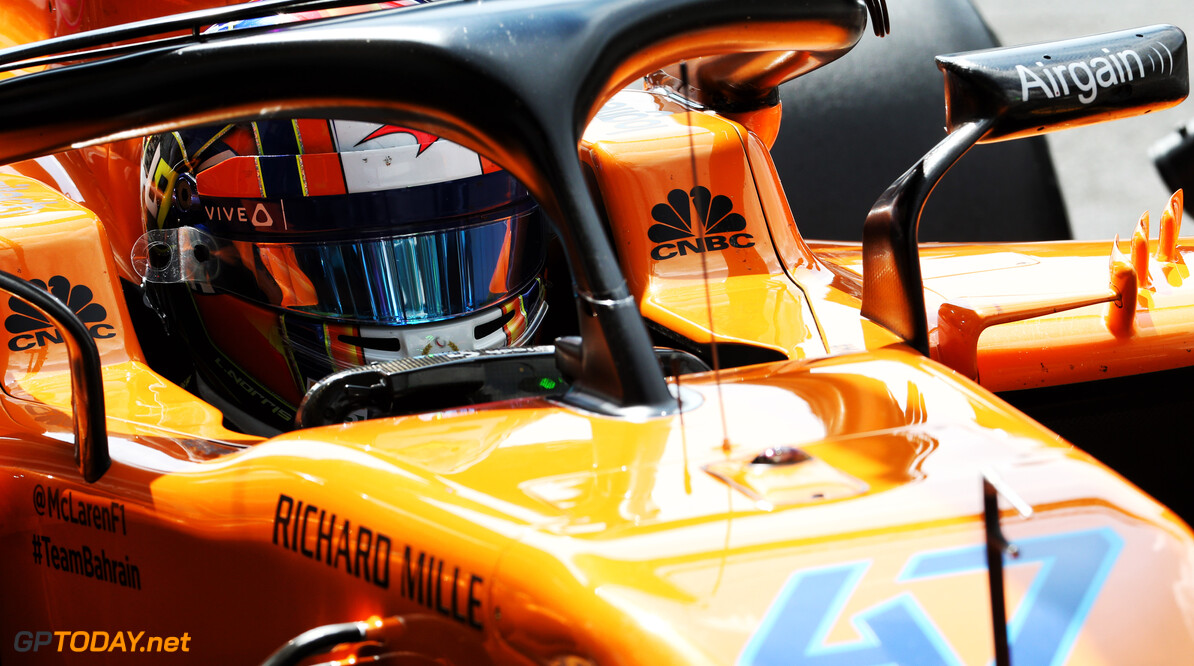 Lando Norris will take part in the first practice session of the Russian Grand Prix weekend ahead of his full-time drive in 2019. The Briton was confirmed as McLaren's second driver alongside Carlos Sainz earlier this month.

Norris made his free practice debut in Belgium after the summer break, before stepping into the car once again in Italy. However, after missing out on the drive in Singapore, the 2017 European Formula 3 champion will return to the cockpit in Sochi.

The 18-year-old will have to balance his Formula 2 duties with his F1 practice outing, despite McLaren previously stating that it would aim to avoid clashing the two.

"Lando will once again drive in FP1 in Russia, which will be a busy weekend for him, as he combines his F1 duties with his F2 championship campaign," sporting director Gil de Ferran said. "Nevertheless, this will hopefully be another positive step in his development."

Norris is currently in second place in the Formula 2 championship standings, 22 points behind compatriot George Russell. Norris will be one of four FP1 drivers taking part in the session in Russia, joining Artem Markelov (Renault), Nicolas Latifi (Force India) and Antonio Giovinazzi (Sauber).