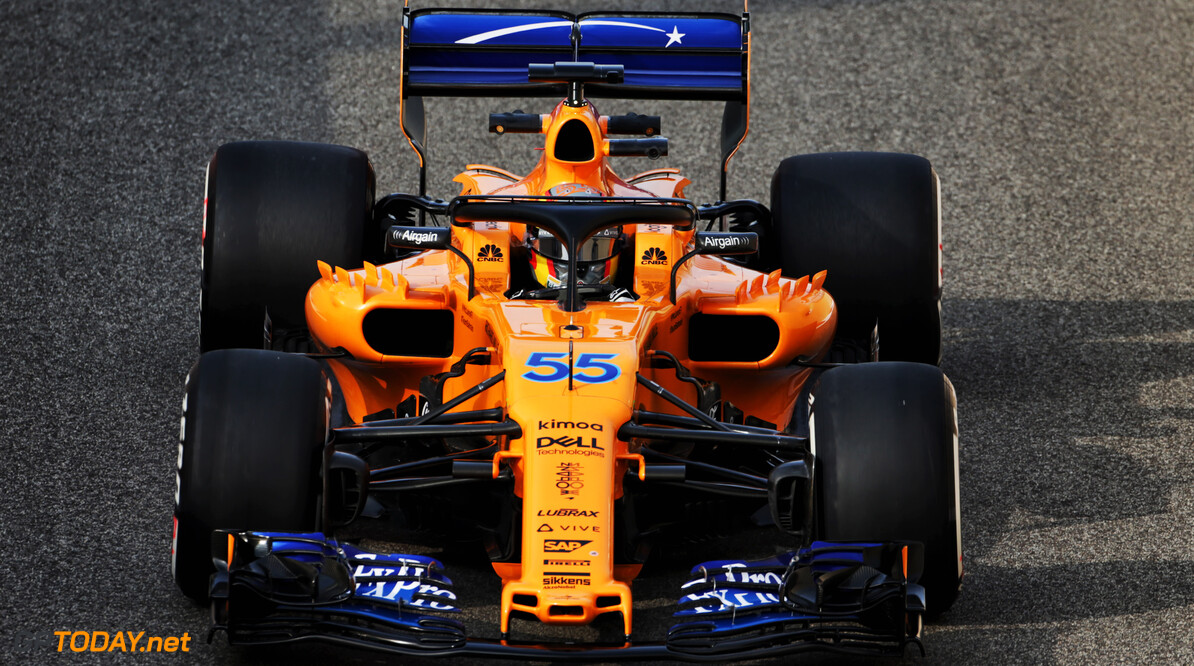 Carlos Sainz has made his first appearance with the McLaren F1 team in Abu Dhabi, driving the MCL33 at the Yas Marina Circuit. Teams have stayed behind at the track to take part in Pirelli's post-season test where it analyses the tyres for the following season.

McLaren confirmed last week that the Spaniard would drive the car at the test on day two, as his 2019 teammate Lando Norris handled duties on Tuesday, completing a total of 135 laps.

Sainz replaces Fernando Alonso at the team for next season, who took part in his expected final Grand Prix last Sunday. Sainz was released from his Renault contract early to link up with the Woking squad ahead of his first full-season with it in 2019.

Daniil Kvyat makes his return to Toro Rosso on Wednesday, driving the STR13. After being dropped from the Red Bull programme towards the end of 2017, Ferrari scooped up the Russian and handed him the role of its 2018 development driver.

Kvyat will return as a full-time F1 driver next year with the Red Bull junior squad. The team announced on Monday that Alexander Albon would be his teammate, replacing Brendon Hartley who had a tough 2018 campaign. Pierre Gasly is also taking part in his first Red Bull outing since being confirmed as Max Verstappen's 2019 teammate.

Charles Leclerc is driving the Ferrari at the final day of running from the Yas Marina Circuit, Louis Deletraz takes part in his first F1 test with Haas and Artem Markelov is handling duties in the Renault camp.