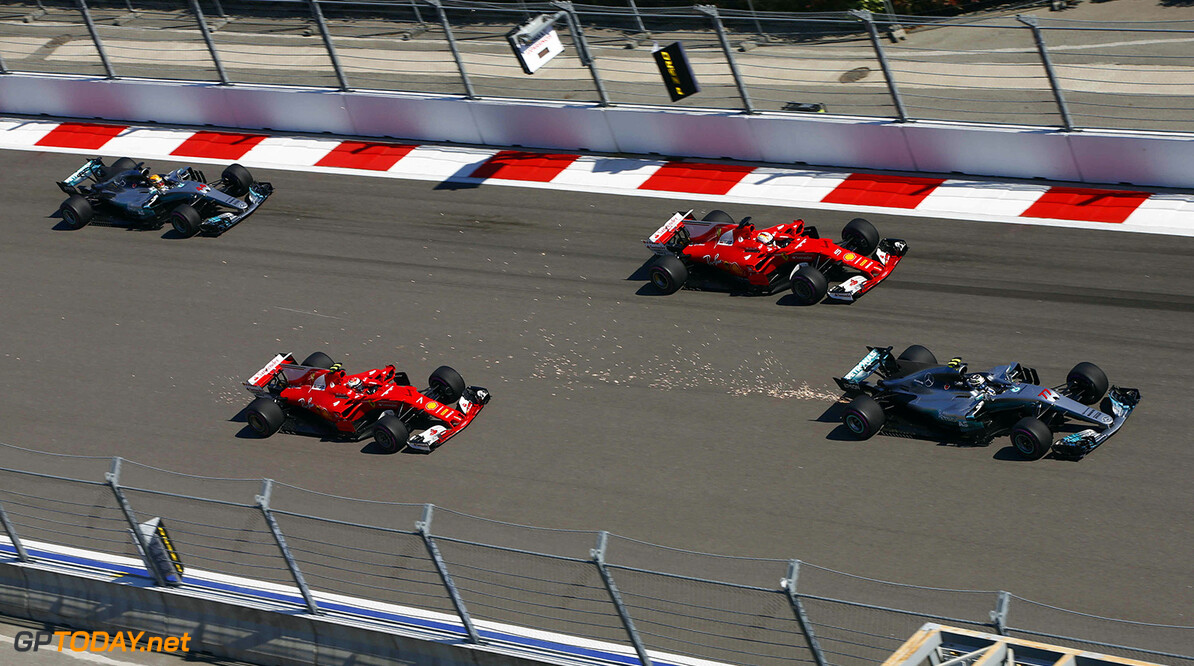 Pirelli has announced the tyre selections each driver has made for the Russian Grand Prix in two weeks. The Italian tyre supplier selected the soft, ultra soft and hyper soft compound for the weekend, with drivers choosing ten sets in total, while three are designated by Pirelli.

The tyre compounds are the same that were brought to Singapore last weekend. Once again, the red-walled super soft tyre has been skipped as Pirelli look to add unpredictability to the race strategies.

However, Renault has gone for the most aggressive choice in the paddock, as it will bring 10 sets of the hyper soft compound as it attempts to stay ahead of Haas for fourth in the constructor's standings.