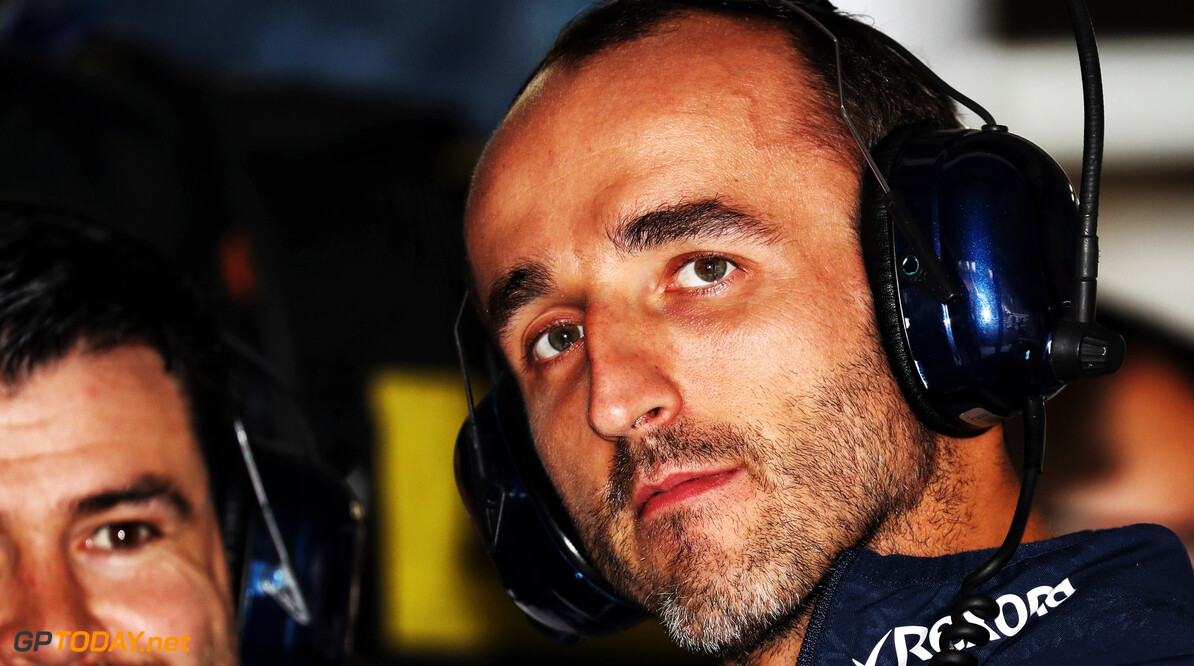 Kubica will explore outside F1 if he misses 2019 seat

Robert Kubica says that he will look for a racing seat outside of Formula 1 should he miss out on a race seat next year. The Pole is in contention for a race seat at Williams as Lance Stroll is set to join Force India before the end of the 2018 season.

Kubica joined Williams at the start of the year as its test and development driver. He's driven the FW41 on a number of occasions, and is believed to be the driver that will take Stroll's seat should the Canadian leave before the end of the season.

But the 33-year-old says he will  look elsewhere if he misses out on a seat next year: "I spent a lot of time and effort to have a chance and the priority would be to be on the starting grid in Australia," he said. "But if this doesn't happen I would consider some different championship or different role. As I said, now I'm focused on trying to get a chance."

Kubica returned to the F1 paddock after he was involved in a life threatening rally accident in 2011. Although admitting that it would be tough to get back into rhythm, he says that his work with Renault and Williams proves that he is capable.

"When you don't do it for long time or you do it like I do it, every three months, it's normal that you have to go through different phases in order to get back your rhythm, get back feelings as natural as possible," he said. "If you would take even the best tennis player and you say to him: now you stop for six years. Even without injuries, nothing.

"Then you give him one hour training and smash him into the final of Wimbledon, he will probably struggle more than all the people who are playing regularly. I would have so much time in the car [if he had raced this season], there would be no more question marks about myself."