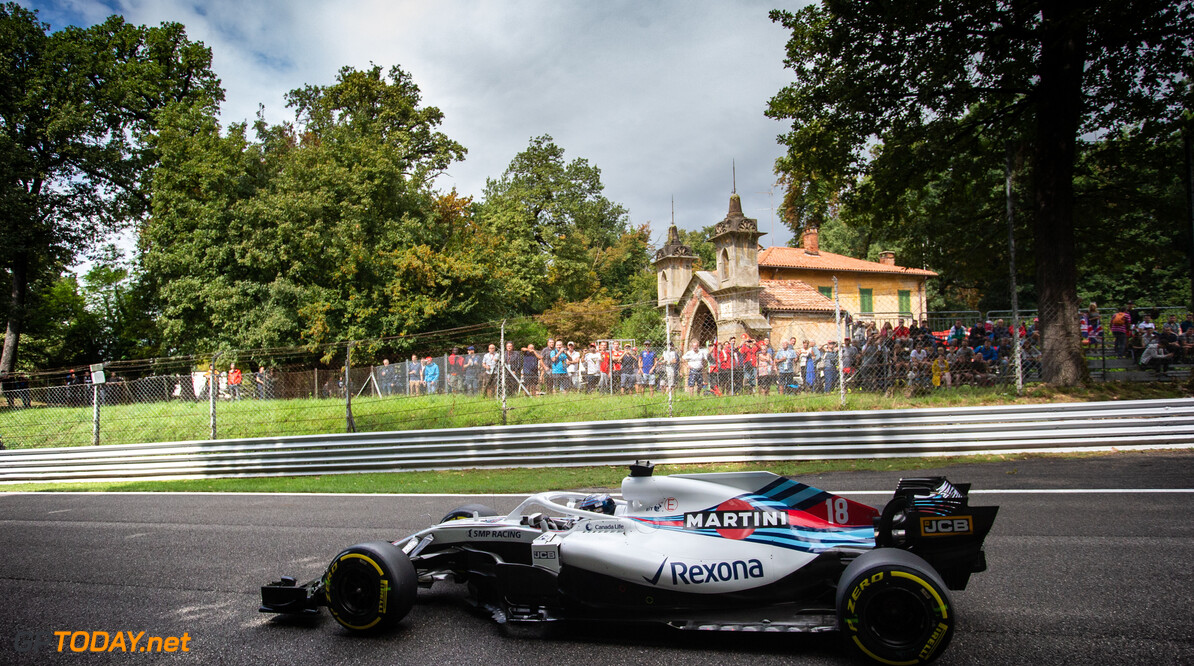 The Grove squad has been struggling all year and has picked up just four points courtesy of Stroll at Azerbaijan. The 19-year-old, who starred at qualifying 12 months ago in Monza, says it was one of those days where "it all just clicked".

"I think there it was all pretty straightforward today,” Stroll said. “I definitely don’t think we expected that coming into it, we expected a much more challenging session, but it all came together from Q1. The car felt good and we managed to get a good tow all the way throughout qualifying which helped us and I put a good lap in for Q2 to get into Q3. It was one of those days where it all just clicked.

“We’ve had a tough run and if you look at the results it hasn’t been very pleasant in the cockpit for a few months now but today I was really pleased for everyone and really happy for us as a team. We really deserve this result. It was of those days where I can a good chemistry with the car and I felt good in the car and hooked it up. It worked out.”

Stroll future could be sorted in the coming weeks, as he is expected to make a move to Force India sometime after the Singapore Grand Prix. However, he says that for now he is focusing on getting the best job done for Williams.

“I am not here to prove to everyone what I can do,” he stated. “Of course it is a bit part of the business but I am just really happy for us as a team and the people that I work with every day. We put in a lot of hours and we look for every tenth all the time. A result like this makes everything worth it.

“We’ll see what the future holds I am really not thinking about that right now I am just going to enjoy the moment and I am sure it is going to sink in later. I look forward to an exciting race tomorrow as we are going to be in the mix which has been rare this year.”