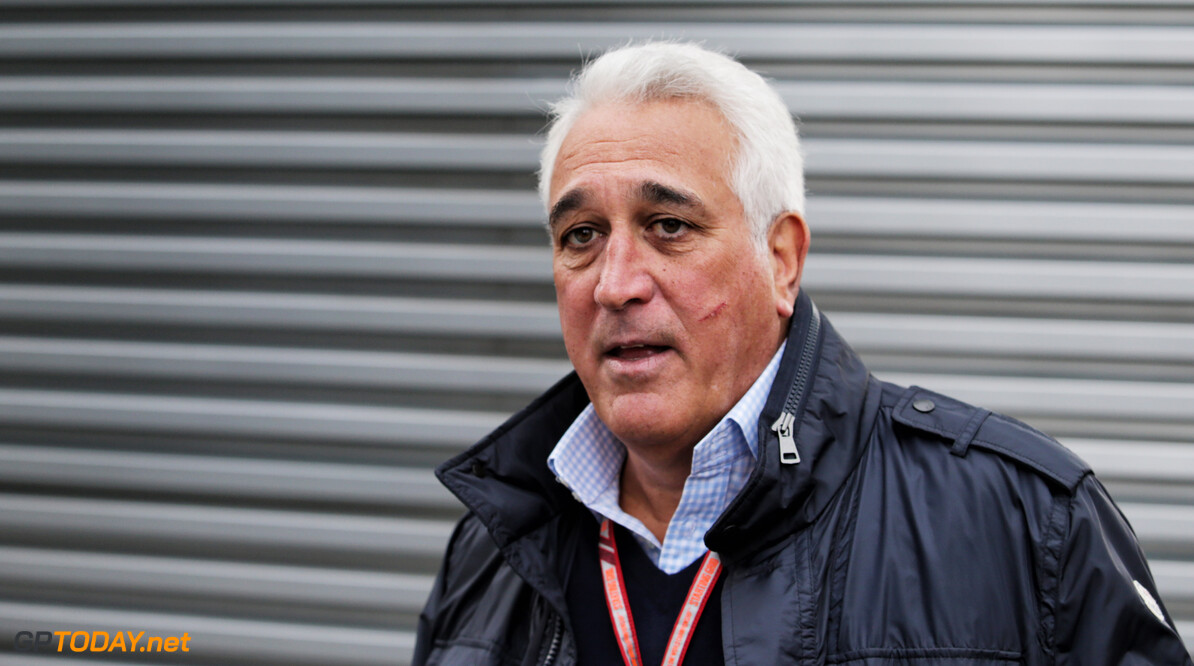 Jordan: Stroll will be "amazing" for Force India

Eddie Jordan believes that Lawrence Stroll's success in the business world will bring a big boost to the Force India F1 team. Stroll took over the Silverstone-based squad during the summer break, pulling the team out of administration.

However, the entry was not part of Stroll's purchase, meaning that he had to arrange a last-minute mid-season entry on the week building up to the Belgian Grand Prix. The team was cleared to race under the new name Racing Point Force India.

The previous team's roots trace all the way back to Eddie Jordan, who set up his own F1 team in 1991. The team went on to be Midland, then Spyker, before becoming Force India. Despite always operating on a low budget, the team has found mid-field success - an achievement Jordan has hailed.

“[Midland founder Alex] Shnaider, [Spyker Team Principal Colin] Kolles, [Force India co-founder] Vijay [Mallya] - what they have done under the circumstances has been remarkable,” said Jordan. “The achievements of Force India, when you think how little they have had over the last 10 years is absolutely staggering.

After picking up 18 points at Spa, the team moved ahead of Williams and Sauber in the constructor's standings and is now setting its sights on Red Bull junior squad Toro Rosso, who is 12 points up the road.