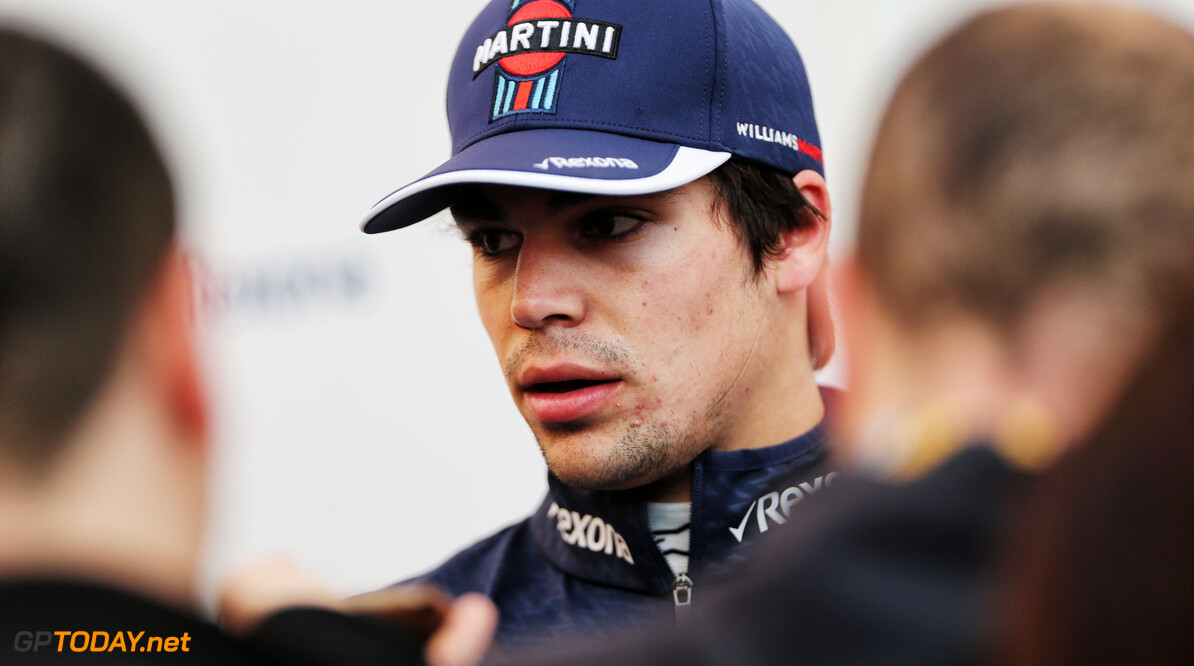 Lance Stroll is set to join Force India before the Italian Grand Prix next weekend, after scheduling a seat fitting with the Silverstone-based outfit for Tuesday. Stroll has been heavily linked with a seat at the team following his father's takeover.

Lawrence Stroll saved the team from administration over the summer break after weeks of rumours that he was looking to buy the team. Lance Stroll, who made his F1 debut in 2017, was expected to make the move to Force India if his father was to go through with the deal.

And after it was confirmed that Stroll senior had led a consortium of investors to buy the team, his son was immediately linked with Esteban Ocon's seat. Despite Williams saying it has a contract with the Canadian until the end of the season, RaceFans.net reports that Stroll will join Force India alongside Sergio Perez for next week's Italian Grand Prix.

Perez, who is soon expected to announce an extension with the team he's raced with since 2014, spoke about the possibility of having Stroll as a teammate: “I think it’s so hard to know someone as a driver when you are not being alongside him,” said Perez.

“There is so much difference in Formula 1 across teams performance, between cars you see difference of two-and-a-half seconds or so. So it’s very hard to judge a driver.

“I think he did not too bad alongside Felipe [Massa] which I think is a very experienced driver. Right now Williams is in a very difficult position so it’s very hard to judge. I think he’s grown up, he has good experience now with two years at Williams, we’ll see what he’s able to do in that regard. It’s very hard to judge someone when they’re not your teammate.”