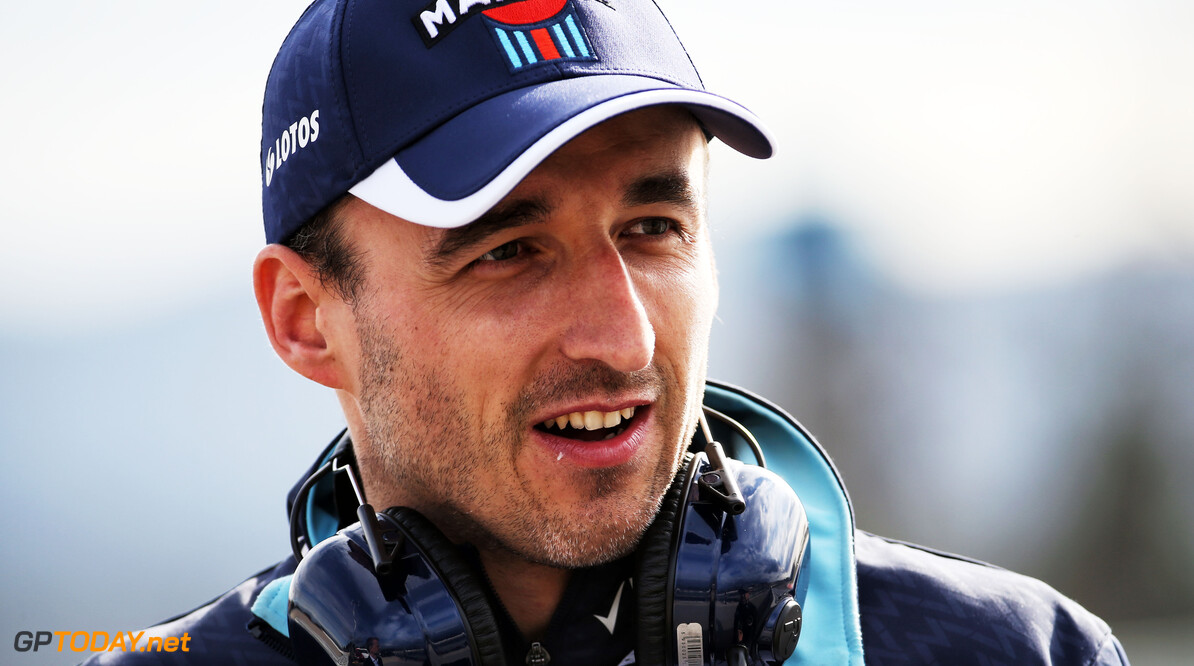 He now tells Speed Week: "The situation around Brendon is not pleasing.

"We will go through this in peace and see what we can do in the future."

Linked already with the seat are Pascal Wehrlein and Antonio Giovinazzi, who are stars of the respective Mercedes and Ferrari development programmes.

But another potential candidate is Kubica.

France's Auto Hebdo said Red Bull may actually prefer to promote Jake Dennis or Sean Galael, but neither has a super license.

The magazine noted, however, that Kubica has that credential already.

The former BMW and Renault driver may also be looking to join the apparent exodus at Williams. Amid the British team's current crisis, top design and technical chiefs Ed Wood and now Dirk de Beer have departed.