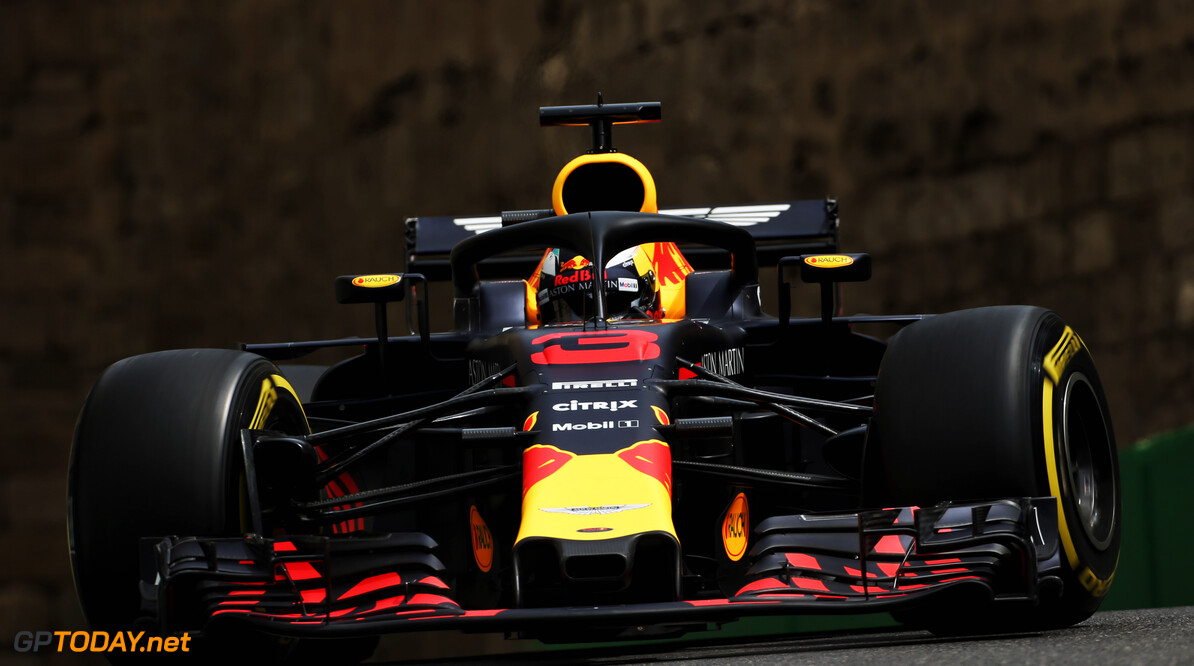 Ricciardo on top after FP2

Daniel Ricciardo was top of the time sheets after the second Friday practice session, with a tight three team battle looking likely to commence come qualifying and the race. The front three cars of Ricciardo, Raikkonen and Verstappen were split by less than two tenths, and with Vettel and the two Mercedes likely to up their game as the weekend goes on it's anyone's guess who will come out on top come Sunday.

Both Lewis Hamilton and Sebastian Vettel made mistakes whilst on their qualifying runs in the tricky conditions, suggesting that their current positions of fifth and eleventh aren't representative of their true pace going forward, with the championship leaders expected to challenge for the race win come Sunday.

The fastest car of the midfield was perhaps surprisingly the McLaren of Fernando Alonso, with the cars supposed lack of straight line speed seemingly not affecting them as badly as some may have feared, but with the midfield again tightly packed its anyone's guess who will come out on top in the Baku.

Each of the midfield runners had at least one car hovering around the top ten, with Haas, Renault and Force India all looking like they could have a car that can challenge for points, with Force India still looking heavily improved from their early season form to go 7th and 12th and building on their impressive first practice session.

At the back of the field seemed to be the likes of Toro Rosso, Williams and Sauber, with both Toro Rosso and Sauber failing to really build on their impressive weekends back in Bahrain where both teams scored handy points, whilst Williams look set to continue their torrid form, with Stroll and Sirotikin managing only 14th and 17th respectively and look set to remain as the only team yet to score a point.