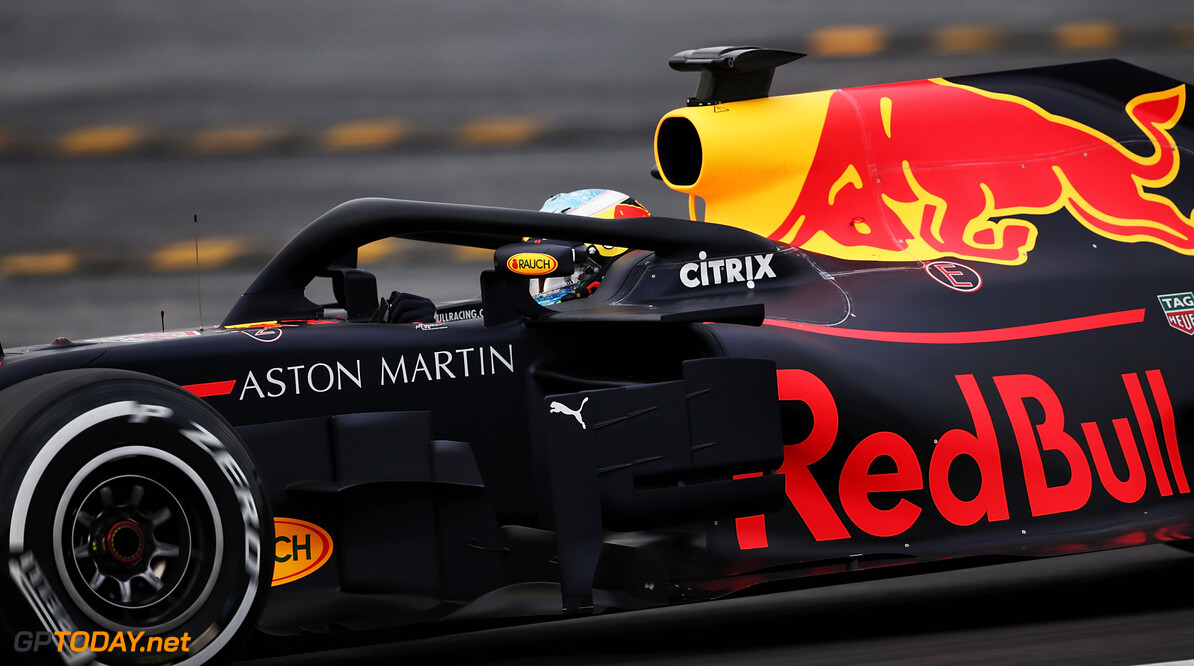 Ricciardo tops the timesheets on first day of winter testing

Daniel Ricciardo set the fastest lap time on the hotly anticipated first day of winter testing. The session at the circuit de catalunya was the first time all the 2018 cars were on track together, and the first indication of the competitiveness of all the cars going into the coming season.

Possibly the team who had the best day in Barcelona was Red Bull, who with Daniel Ricciardo set the fastest lap time of the day with a 1:20.179, set on the medium tyres, and was the driver to set the most amount of laps on the first day, the only driver to cross the 100 lap barrier.

Front runners from last season, Mercedes also had a good day in terms of pace, only two tenths from the top of the time sheets with the time from Valtteri Bottas and look set to continue their title winning form going into next season. Teammate Lewis Hamilton had afternoon duties for Mercedes but most of his running was curtailed by the rain, only managing 22 laps after lunch.

The Ferrari of Kimi Raikkonen was in third place on the time sheets on the soft tyres, setting 80 laps for the Maranello outfit which was also the third most of any of the drivers, who are hoping to finally claim a championship this season and avoid a tenth year without one.

Renault also split duties between their two driver, with Nico Hulkenberg taking morning duties and setting the fourth quickest time of the day in the morning whilst Carlos Sainz set the sixth quickest time. They also set nearly 100 laps collecting a good amount of data and perhaps showing signs of intent for their return to the front of the grid this season.

McLaren's Fernando Alonso was in a solid fifth place, however did have the most notable crash of the day, having a problem with his wheel nut which curtailed his running in the morning session, but still managed more laps than the first day of winter testing last year getting up to 50 laps, and running without problems.

Perhaps the most surprising element of the first was the number of laps Brendon Hartley managed with Toro Rosso's new Honda engine, managing 93 trouble free laps, and a great cause for optimism going into the new season that Honda may have solved the problems that plagued their time with McLaren.

Williams had a somewhat unassuming day splitting their driving between their two drivers, running without any notable problems but not setting the world alight in terms of times, with new driver Sergey Sirotkin propping up the time sheets and Lance Stroll managing 9th.

Romain Grosjean in the Haas and Marcus Ericsson in the Sauber both had similar days, running for 55 and 63 trouble free laps respectively whilst setting their best lap time on the soft tyres but never really troubling the top of the time sheets.

Force India sent out reserve driver Nikita Mazepin to debut their new car, but set the fewest amount of laps of any team and only beating Sergey Sirotkin on the time sheets, who didnt set a representative lap time, in an underwhelming first day for last season's best of the midfield runners.