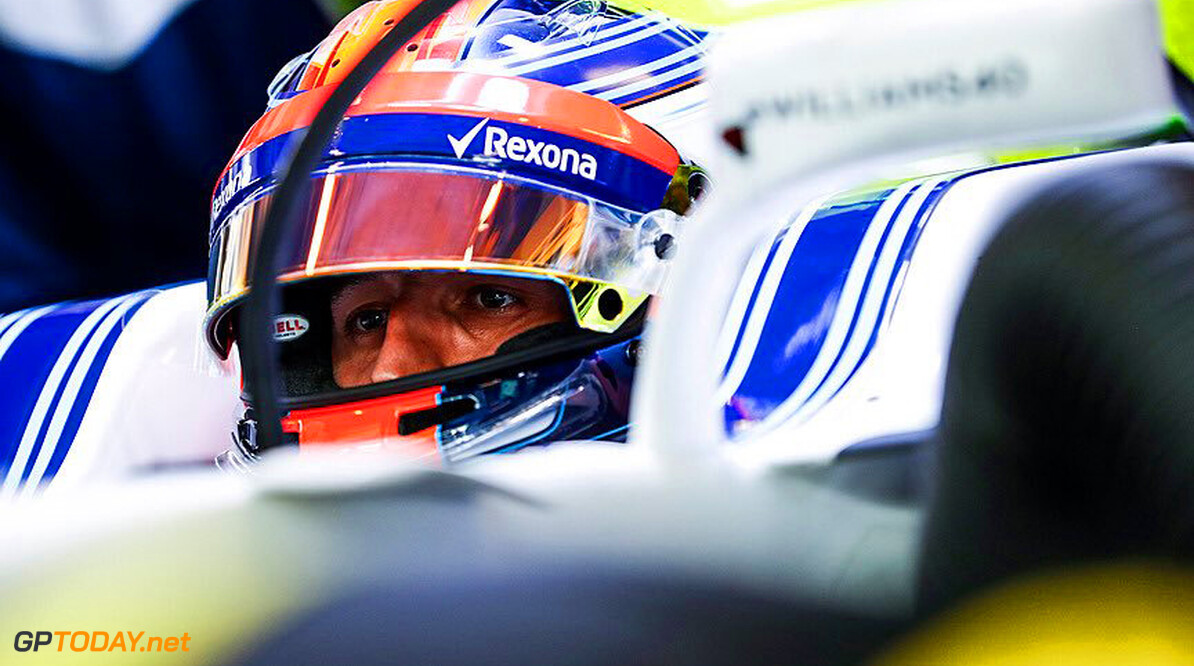 Robert Kubica has been confirmed as Williams' reserve and development driver following his attempted comeback to Formula 1. The Pole spent much of his 2017 year targetting a 2018 race seat, first with Renault and then Williams.

However, following evaluation from the post-season test at Abu Dhabi, Williams has opted to give its second race seat to Sergey Sirotkin. Kubica will still hold a role with the team, and will participate in pre-season and in-season testing, as well as selected FP1 outings at certain Grands Prix.

"I’m extremely happy to be joining the Williams team as its official Reserve and Development Driver this season,” he said. "I feel in the best physical shape that I have ever been, but it has taken a lot of work to get to where I am now, so I’d like to thank Williams for the opportunities they have given me so far, and for putting their faith in me with this appointment.

"I have enjoyed being back in the Formula One paddock over these past few months, and I now look forward to working with the Williams technical team, both at the factory and at the track, to really help push forward the development of the FW41 and to make a real difference to their 2018 campaign.

Kubica's career in Formula 1 was suspended after a horrifying rally crash in 2011. However, the 33-year-old says that his ultimate goal is still to return to F1, and believes that his new role with Williams will open more doors for him in the future.

"Having driven both the FW36 and the FW40, I’m looking forward to seeing how the FW41 measures up on track and working with the team to ensure we can maximise the performance of the car. My ultimate goal remains to race again in Formula 1 and this is another important step in that direction: I cannot wait to get started."