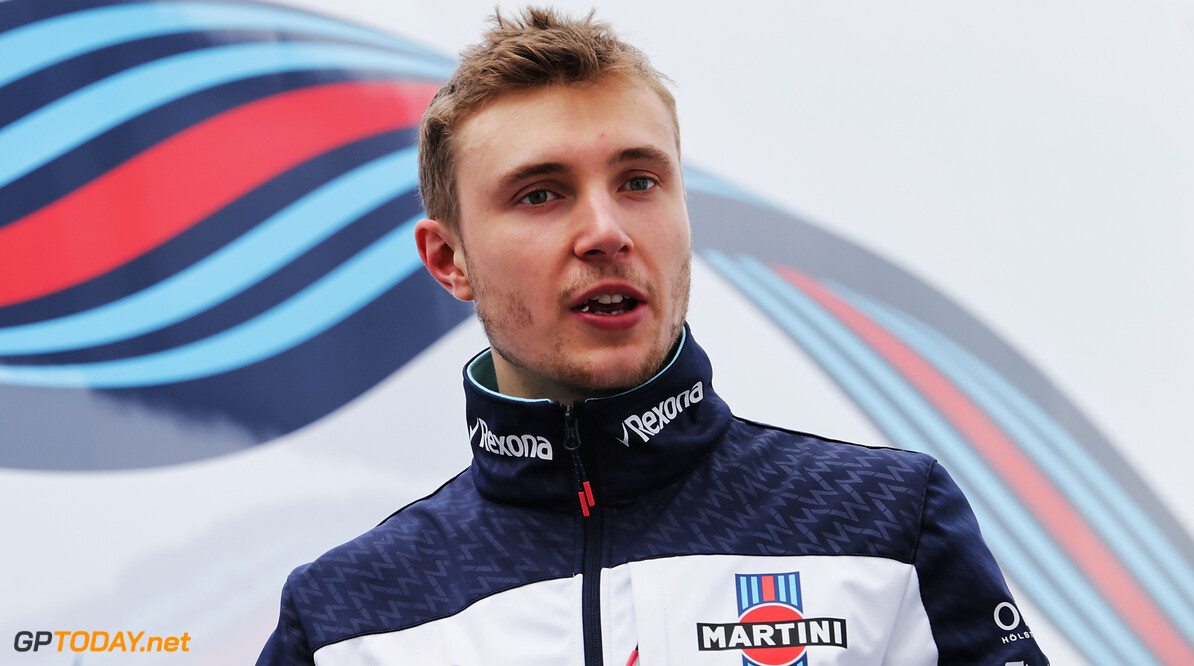 Sirotkin not expecting a return to F1 racing

Sergey Sirotkin admits he is not expecting to return to Formula 1 racing in the future, labelling his chance as "very unlikely".

In 2018, the Russian took on a race seat at Williams but endured a difficult season as the Grove squad struggled to keep up with the rest of the field.

Sirotkin scored one championship point throughout the year, and returned to Renault in 2019 as the team's reserve driver, while also holding the same role at McLaren.

Sirotkin says that the past year taught him to love his job in Formula 1, as he lost the motivating feeling when he competing at the rear of the grid.

"This year taught me to love your job. It is in the years when you do not have the opportunity to race that you really understand that this is your calling," he said.

"Given the circumstances, last year I sometimes started to lose that feeling. So I needed to move away from everything and come back with new thoughts."

Sirotkin competed in the World Endurance Championship in the second half of the season for SMP Racing in the LMP1 class, scoring a best result of fourth at Spa-Francorchamps.

His race plans before 2020 and beyond are still yet to be decided, however the 24-year-old admits that he is not expecting to return to Formula 1 going forward.

"I would love to come back [to racing]," he said. "But I'm not talking about Formula 1.

"We understand that this is very difficult. I dream about it and still believe I have something to show, but objectively speaking, this is very unlikely.

"I definitely want to return to racing," Sirotkin revealed. "But I want it to be a new start, after which it would be possible to build a further career."