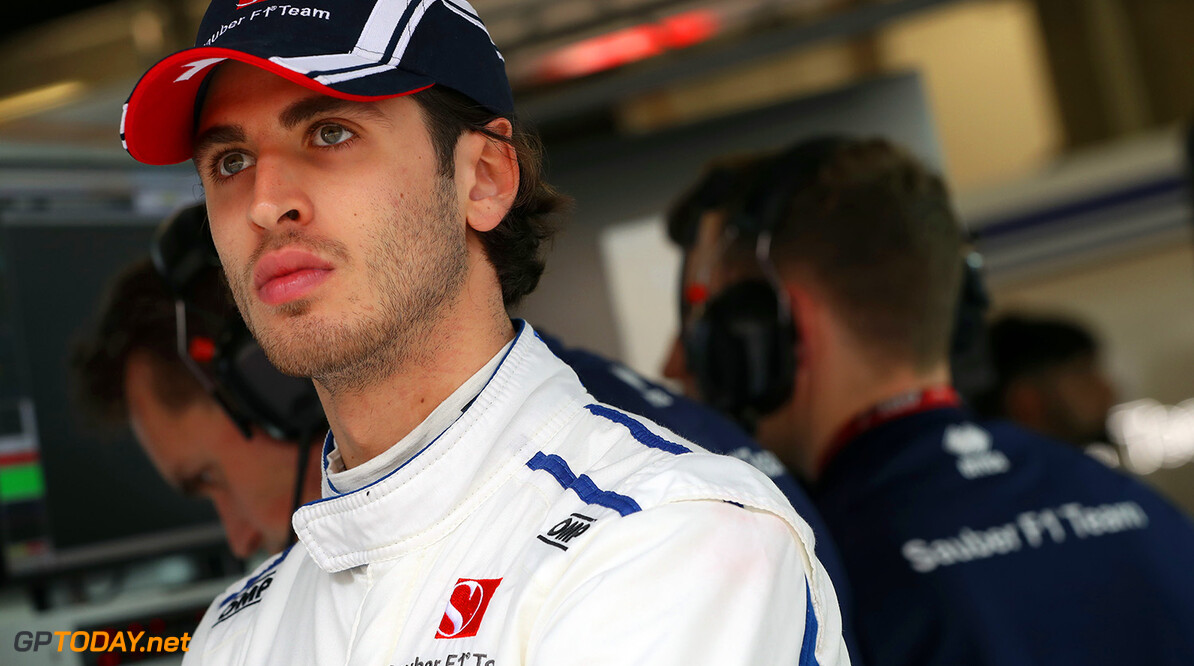 Antonio Giovinazzi not giving up after Sauber snub

Antonio Giovinazzi says he is keeping his chin up despite missing out on the Sauber seat for 2018. His fellow Ferrari junior Charles Leclerc is making the full-time step up to F1 next year, but despite the new Alfa Romeo deal, Sauber is sticking with Marcus Ericsson for the other 2018 seat.

"Obviously I was close to Alfa Romeo and it was the best opportunity, but clearly Sauber made a different choice," the Italian told Radio Sportiva. "However, I will not give up. Even last year I began as a third driver and then I made my debut, so I will try to work to the maximum and support Ferrari and we'll see what happens," Giovinazzi added.

Having celebrated his 24th birthday this week, Giovinazzi said he learned a lot in 2017. "I had my unexpected debut with Sauber, but I also did a lot of work on the simulator in Maranello, helping the (Ferrari) drivers, and I also tested the Sauber, Ferrari and Haas. Now I'm a different driver with a lot more experience," he said.

"Last season was exceptional for Ferrari, we reduced the gap and we are working hard to do even better next year." As for his birthday wish for the future, Giovinazzi answered: "I would be lying if I said I didn't want to be in formula one, maybe winning a championship title. It will be difficult but I will give it everything." (GMM)