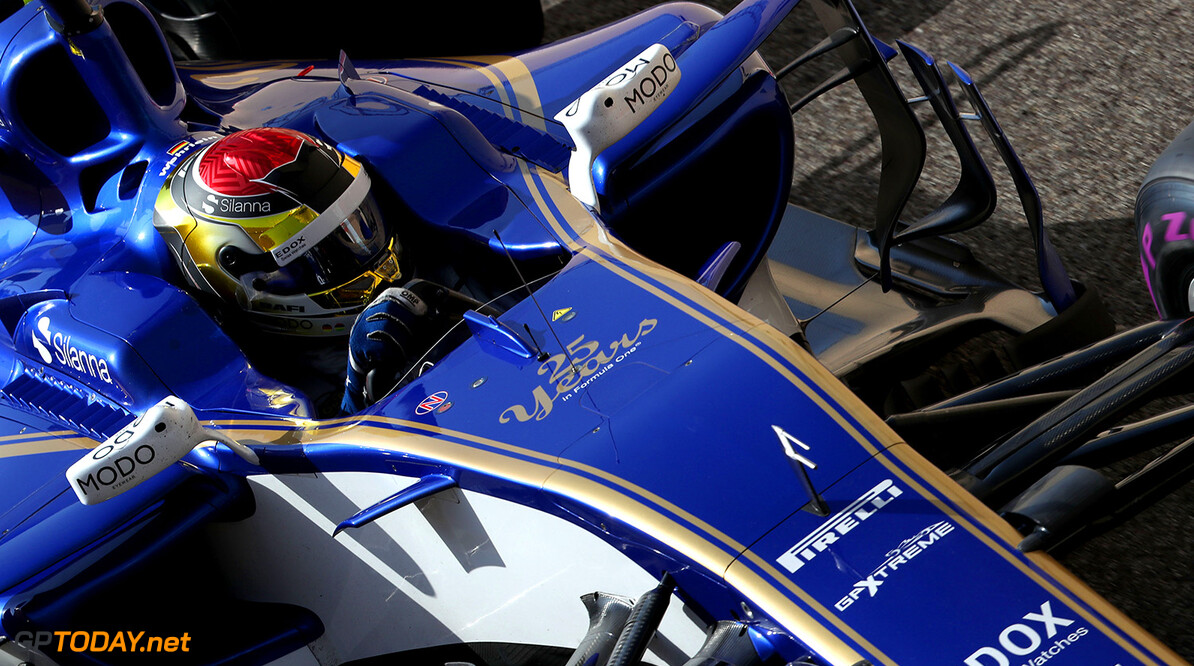 Pascal Wehrlein says that the poor pace of the 2017 Sauber car prevented him from showcasing his talent. The Sauber C36 was the slowest car in the pack, finishing the year tenth in the constructor's standings.

The car was running with a 2016 Ferrari power unit, but it will return to up-to-date engines next season, alongside a sponsorship deal with Alfa Romeo. However, Wehrlein will not be part of the journey as he was dropped by the team in favour of Ferrari junior Charles Leclerc.

"I was always giving my best," Wehrlein said. "I think that's the most important thing you can say about yourself. When the opportunity was there we took it.

"You can always do things better. With more experience you think, 'Ahh, one or two races ago I was doing this direction with the set-up. Now I know this was worse, I should have gone in this direction'. You always learn something. But I can definitely say I was always giving my best."

Wehrlein's best finish throughout the season was an eighth place at the Spanish Grand Prix. He picked up another point at Azerbaijan, but stated that he could have achieved much more for the team if the car was more competitive.

"We scored five points when we could score points, that's important. But probably in the second half of the season I had better races but you couldn't see it. Malaysia was one of them, we were close to Q2 and the race was quite good. [Brazil] was quite good in terms of performance. There we were not so far from Q2 I think, just one or two tenths."