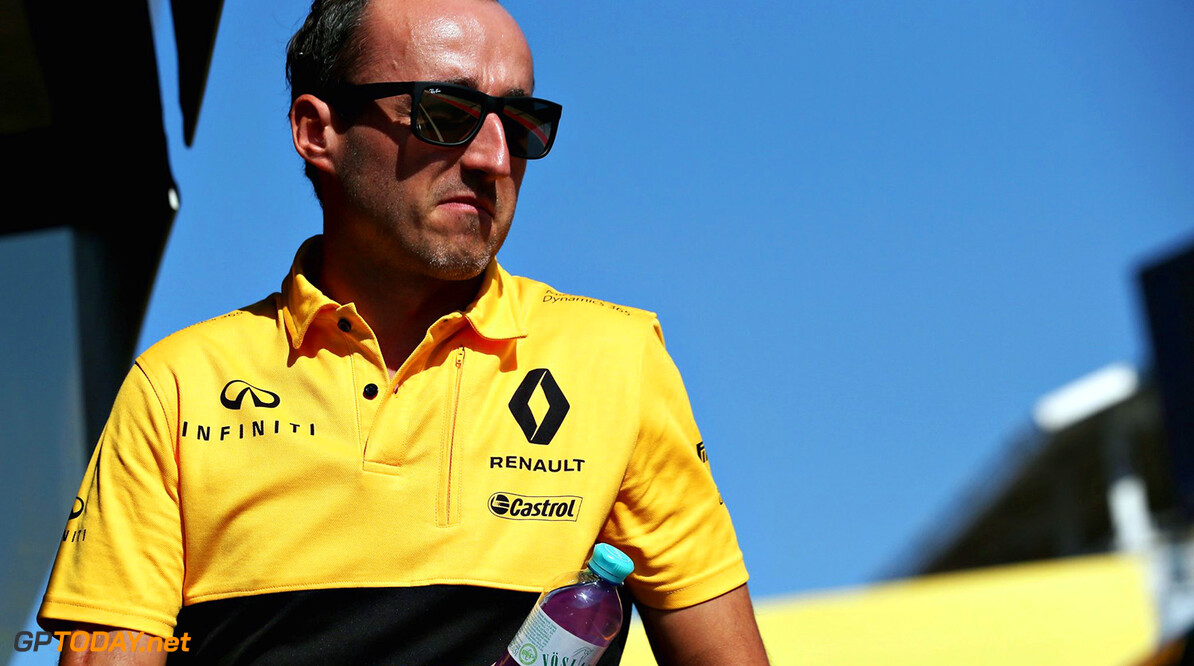 Kubica won't return to "make up the numbers"

Robert Kubica says that he doesn't want to return to Formula 1 just because of the good story. The Pole wants to prove his worth as one of the fastest in the sport if he is able to finalise a deal with Williams to return to the pinnacle of motorsport.

Kubica has spent much of 2017 focused on a comeback to F1, first with the Renault squad. After extensive testing, the French manufacturer decided to take on Carlos Sainz for 2018, meaning Kubica dropped out of contention with his former team.

However, it soon emerged that he was in the running for a seat at Williams, with 2016 world champion Nico Rosberg joining his management team. With the Grove-based squad set to announce Lance Stroll's teammate in the coming weeks, Kubica hopes that if it is him that is signed, he will return to show his speed.

"A lot of things have been written and talked about lately," he said. "I think that’s normal because there are a lot of question marks and everybody has their own opinion. I think there are a lot of people who want to see me back because of the story.

"The story is nice but in the end there are no discounts for the story, in the end I have to make sure if I get the chance I am ready, and I have to be as best prepared as I can if something comes up. I appreciate it [support from fans] because I think there’s a lot of hope and a lot of wishes of a lot of people, but in the end I know how reality is.

"The reality is that once I’m in the car there is no story anymore, I have to be myself with the car and with the team and the job has to be done. First of all I have to be sure that I am able to do it and for sure every day is giving me a lot of confidence that things can work out pretty well.

"For my standards to be met it pretty much means I have to drive at a high level. If I’m coming back I’m not just here to make up the numbers. Although I’ve been away for seven years, with my limitations I have to be sure that I am able to provide my best possibilities and be the best Robert Kubica which I know."