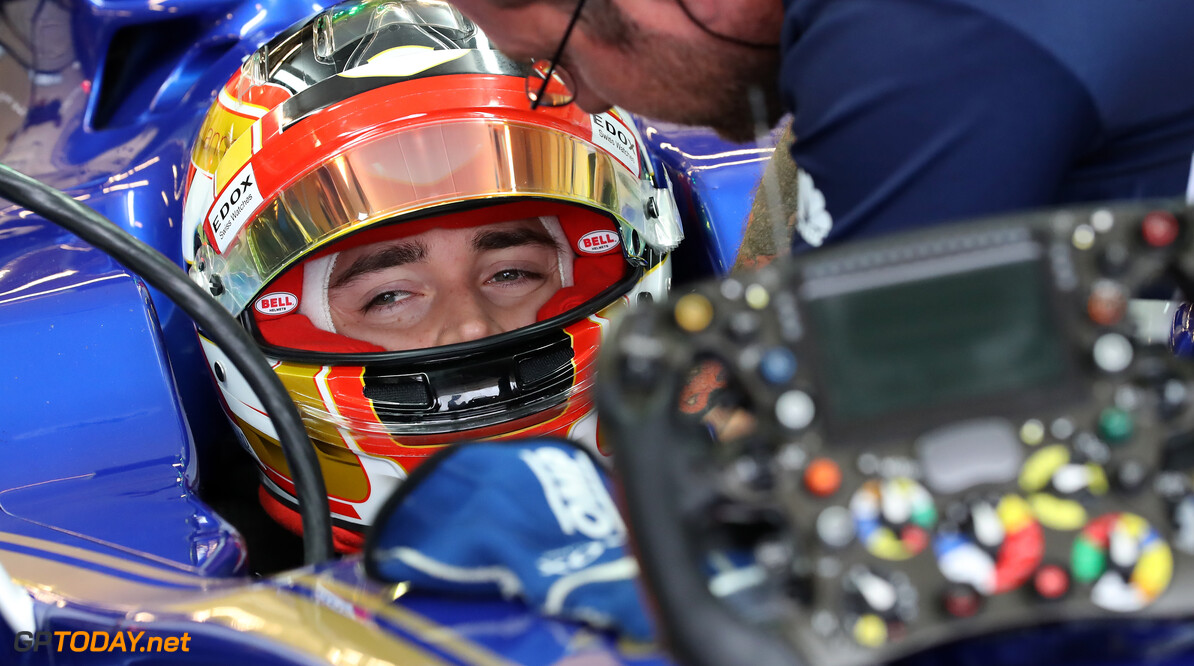 Alfa Romeo Sauber has confirmed that Formula 2 champion Charles Leclerc and current driver Marcus Ericsson will drive for the team next season. The announcement came Alfa Romeo's museum in Italy after a multi-year technical and commercial deal between Alfa Romeo and Sauber was confirmed earlier this week.

Leclerc will be the first champion from the premier feeder series to drive in F1 immediately after winning the championship since Romain Grosjean who joined the Lotus outfit after winning the GP2 series in 2011. It will be Ericsson's fourth year with the team and fifth in F1, scoring nine points along the way.

Leclerc dominated the Formula 2 championship with a 72 point gap to Artem Markelov in second. He took part in several FP1 sessions with Sauber this year, and drove Ferrari's SF70-H at the in-season test at the Hungaroring. Ericsson debuted in F1 back in 2014 with Caterham, before joining Sauber the year after.

The team also confirmed that Antonio Giovinazzi will take up the role of third driver. The Italian has already raced for the Swiss squad, filling in for Pascal Wehrlein in Australia and China earlier this season. Sauber will also run a revised livery of red and white

Not to mention we have also just revealed the livery concept show car for the #F1 #2018 #AlfaRomeoSauberF1Team challenger ??? pic.twitter.com/9HMNC6ILLG

Wehrlein, meanwhile, has been left without a seat. The German joined Formula 1 in 2016 with Manor, joining Sauber for the 2017 season. He scored the team's only points this year at Spain and Azerbaijan. The Sauber squad was heavily disadvantaged, running with a year-old Ferrari power unit. However next season it will return to up-to-date power.