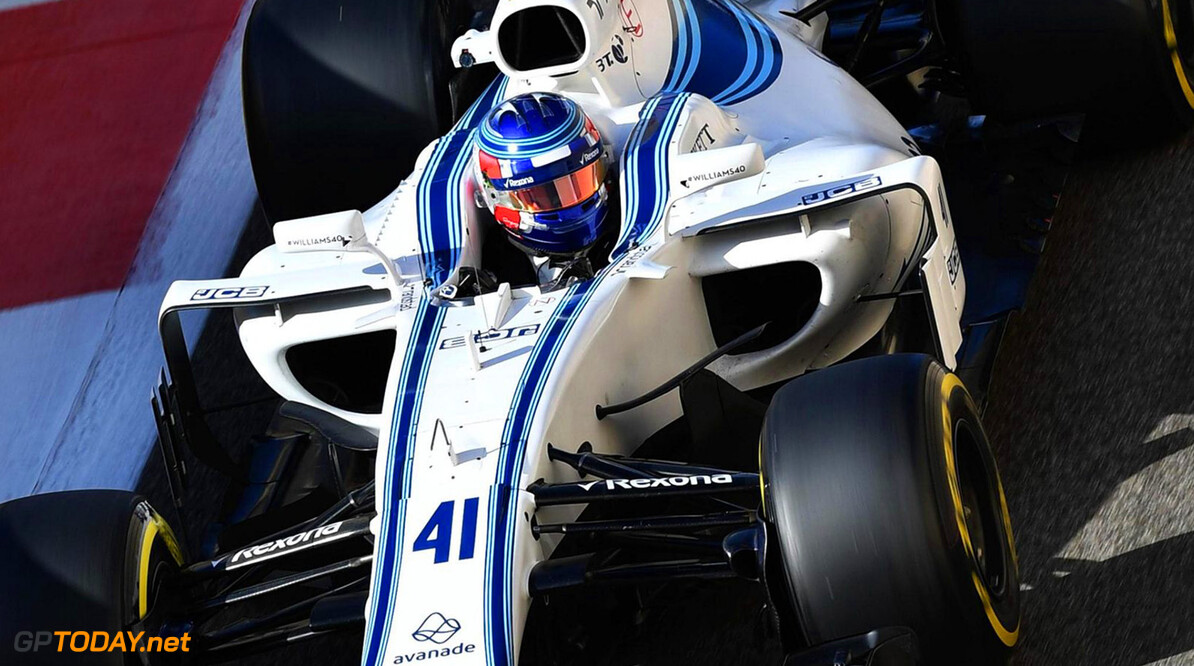 Sergey Sirotkin has admitted he is hoping Williams picks him instead of Robert Kubica to drive for the British team in 2018. Although Kubica is the hot candidate, and other drivers are still in the running, Russian Sirotkin actually got a test in the 2017 car this week in Abu Dhabi.

"I want to thank Williams for giving me the opportunity even if I don't know what the future will bring," the 22-year-old told France's Auto Hebdo. Sirotkin, strongly backed by the Russian programme SMP Racing, was Renault's reserve driver in 2017. Some believe Williams just wanted to collect a one-off sponsorship payment from SMP, while others think he is a contender to be the team's reserve driver.

But Sirotkin makes clear he wants the race seat. "What is certain is that I am not here at the test to enjoy the sun," he insisted. "I cannot hope for a Renault seat in the immediate future, but it's a privilege to be able to work with different teams at the highest level."

Sirotkin said that, despite Kubica being a rival for a 2018 seat, he found the Pole to be friendly. "I met Robert for the first time and he's very open and nice," he said. "He happily talked to me and we could compare our times even if that doesn't mean much. The main thing for him was to have been able to drive at a good level. I think what he has done is really exceptional," Sirotkin admitted.

But he said he wants the race seat for himself. "It's really hard not to have a seat and just be the reserve," said Sirotkin. "I know I'm learning a lot but I need adrenaline." (GMM)