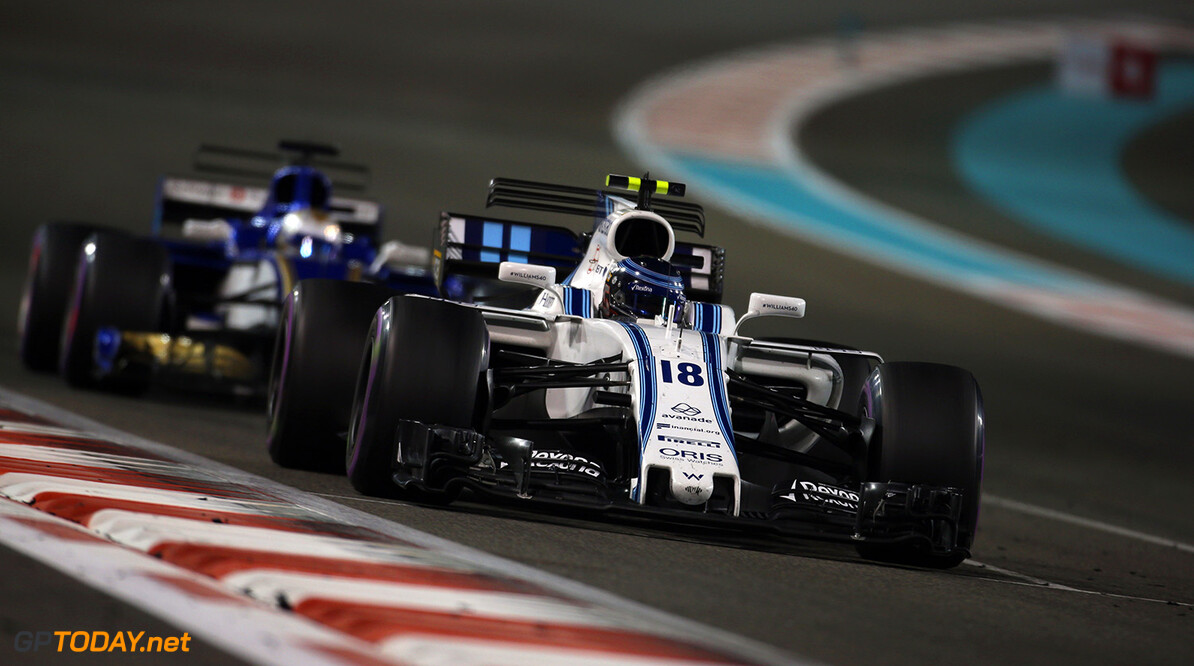 Paddy Lowe has admitted he hopes Lance Stroll learns from his difficulties in 2017. 19-year-old Stroll, backed by his billionaire father Lawrence, has struggled at times during his F1 debut season, including at the Abu Dhabi finale.

"It seemed that he could not get the car to work properly in terms of balance," Williams boss Lowe said. The British team has said farewell to Brazilian veteran Felipe Massa, and so given Stroll's struggles, who will replace Massa is particularly important.

That is also the case because McLaren and Renault could be significantly more competitive in 2018. "Of course, and Lance understands this better than anyone," Lowe, who is believed to be pushing for Robert Kubica to join Williams next year, said. "I think selecting the right drivers is always important, no matter your circumstances." (GMM)