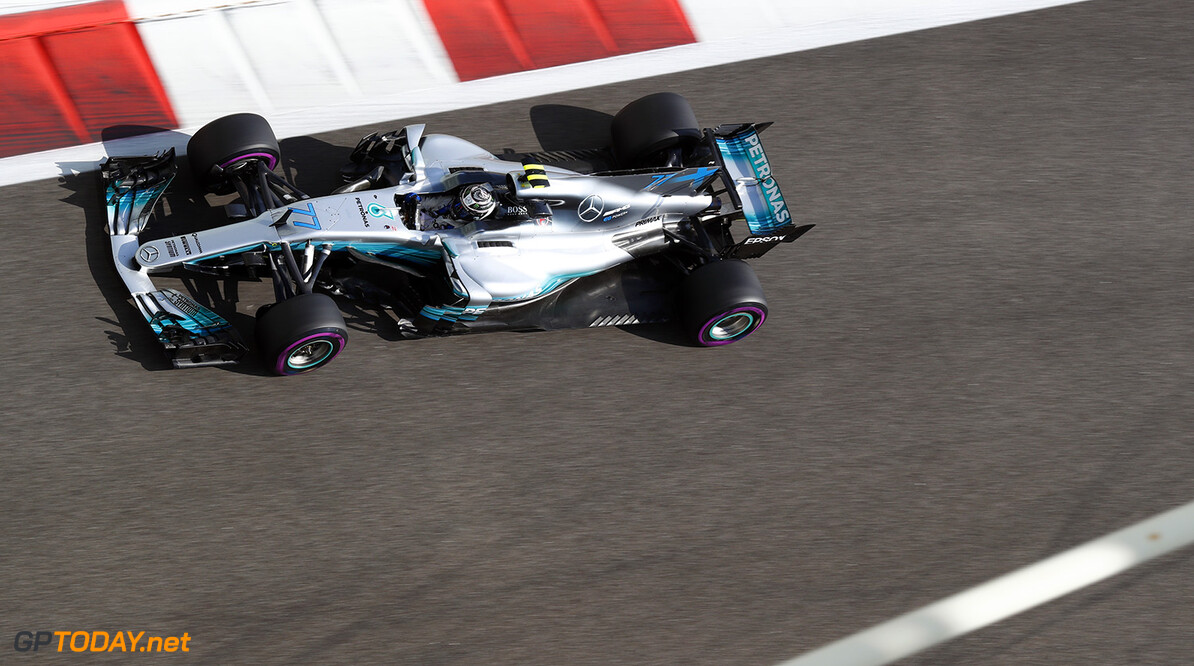 Valtteri Bottas has claimed his 4th career pole position in Abu Dhabi, as he beat teammate Lewis Hamilton to the spoils. The Finn went head-to-head with Hamilton in the final part of qualifying and saw his lap time of 1:36.231 surge to the top of the timesheets.

"Things were getting better and better for me. I managed to find time here and there, it was all under control and I felt very good in the car," the Finn said after the session. "The first Q3 lap was really good so I'm really happy."

Hamilton had to settle for second, as his lap time was over a tenth and a half down. Ferrari's battle for pole position fell away throughout qualifying as Sebastian Vettel, who will start third, was over half a second slower than Bottas.

Daniel Ricciardo put in a very respectable effort and managed to slot his Red Bull into fourth place. The Australian has been faster than teammate Max Verstappen all weekend and managed to get in front of Ferrari's Kimi Raikkonen in qualifying.

Raikkonen and Verstappen qualified in fifth and sixth respectively. Nico Hulkenberg put in an impressive effort for Renault, who is hoping to topple Toro Rosso from sixth place in the constructor's standings this weekend.

The Force India pair were once again separated by small margins. Sergio Perez managed to get the better of Frenchman Esteban Ocon, however the gap between the two was fractional. In his final ever F1 qualifying session, Felipe Massa ended up in tenth.

As qualifying began there was no real rush to get out onto the circuit. Marcus Ericsson emerged ahead of Pierre Gasly, with both Haas cars following suit. Vettel was the first of the front-runners to pull out of the garage.

However, it was Bottas who set the initial lap time out of the top teams, posting a 1:37.7, but it was quickly beaten by teammate Hamilton. The two Ferrari's couldn't get near the Mercedes pair, with Raikkonen slotting in ahead of Vettel. Bottas soon improved his time to re-take P1 from Hamilton.

Ricciardo then jumped up into P3 but was soon displaced by Vettel, who was almost half a second down on the fastest lap set by Bottas. Vettel's hold on third didn't last very long, as Raikkonen then set a lap time which promoted him into the third spot.

The Renaults popped into the top ten, with Hulkenberg leading Carlos Sainz. The drivers emerged from the garages for the final runs, but despite improved times, Gasly, Hartley, Ericsson and Pascal Wehrlein couldn't make it through. Lance Stroll was in danger of being knocked out before his lap jumped him into P15, knocking out Romain Grosjean.

Both Mercedes cars were first out on track for the second qualifying session, looking to set the benchmark after setting the two quickest times in the first session. Hamilton was the quicker of the two drivers on the first runs, with the Ferrari’s of Vettel and Raikkonen failing to match them at this stage and the Red Bulls of Ricciardo and Verstappen even further back.

The Renault of Hulkenberg was the most impressive of the midfield runners in the first runs, setting the fifth fastest lap and beating Max Verstappen, showing the pace that the team needs to get the result to beat Toro Rosso for sixth place in the constructor's championship.

The battle to get through to the final session of qualifying seemed to be between the McLarens, Force Indias and the Williams of Felipe Massa, who occupied the spots from 8th to 12th. The cars split by only half a second after the first runs, with Carlos Sainz in the Renault with time to find after the first runs compared to his impressive teammate.

In the end it was only the Williams of Felipe Massa who managed to improve on his final run to knock out Fernando Alonso from the top 10 shootout. Both McLarens failed to improve on their lap times, with Alonso the quicker of the two. Sainz could only manage 12th compared to Nico Hulkenberg’s eventual seventh spot.

All drivers came out onto the track quickly, as all wanted to post an initial lap. It was Raikkonen who posted the first time, a 1:36.9. However, it was instantly shattered by Bottas, who set a new track record with a 1:36.2.

Despite a good start to the lap, Hamilton's fast lap was slower than Bottas', and it became clear that it would be a fight between the two Mercedes'. Vettel jumped into third but was a long way off the pace that was laid down up front.

On the final runs, Ocon was urged to stay ahead of Bottas on the circuit for track position, but couldn't manage. On the last laps, both Bottas and Hamilton failed to improve, but the biggest surprise came from Ricciardo who jumped in fourth, displacing Raikkonen.

That left Bottas to take back-to-back pole positions. The Finn will start tomorrow's race from the point of most advantage and will hope to keep Hamilton behind and close out the season in style. 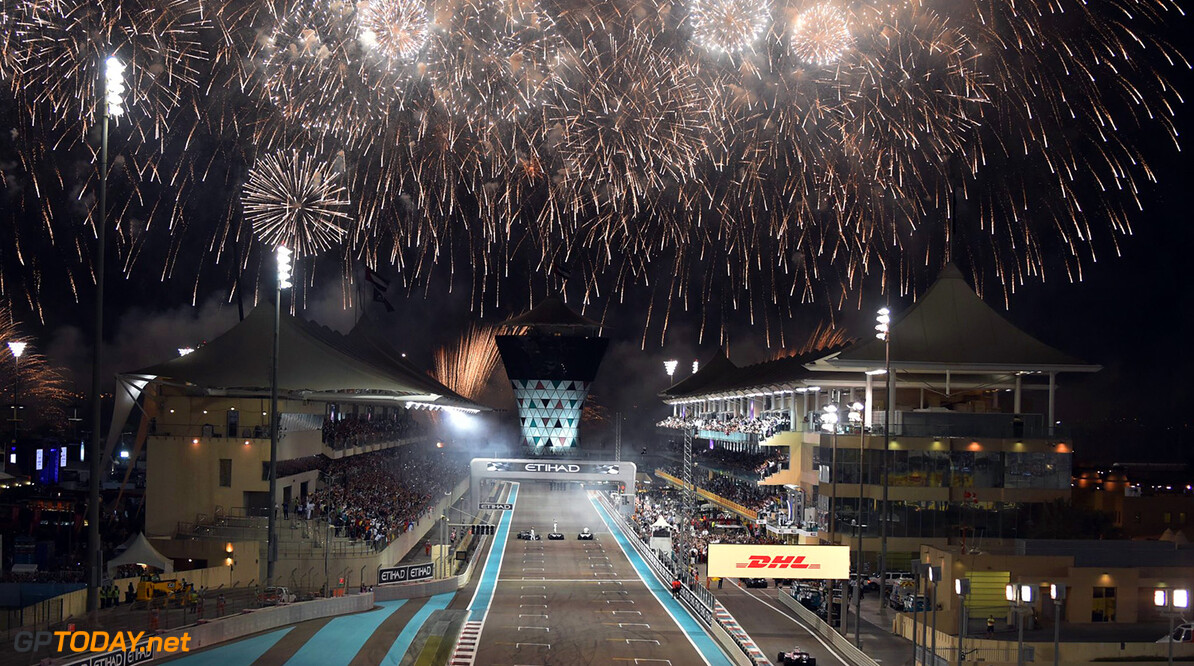 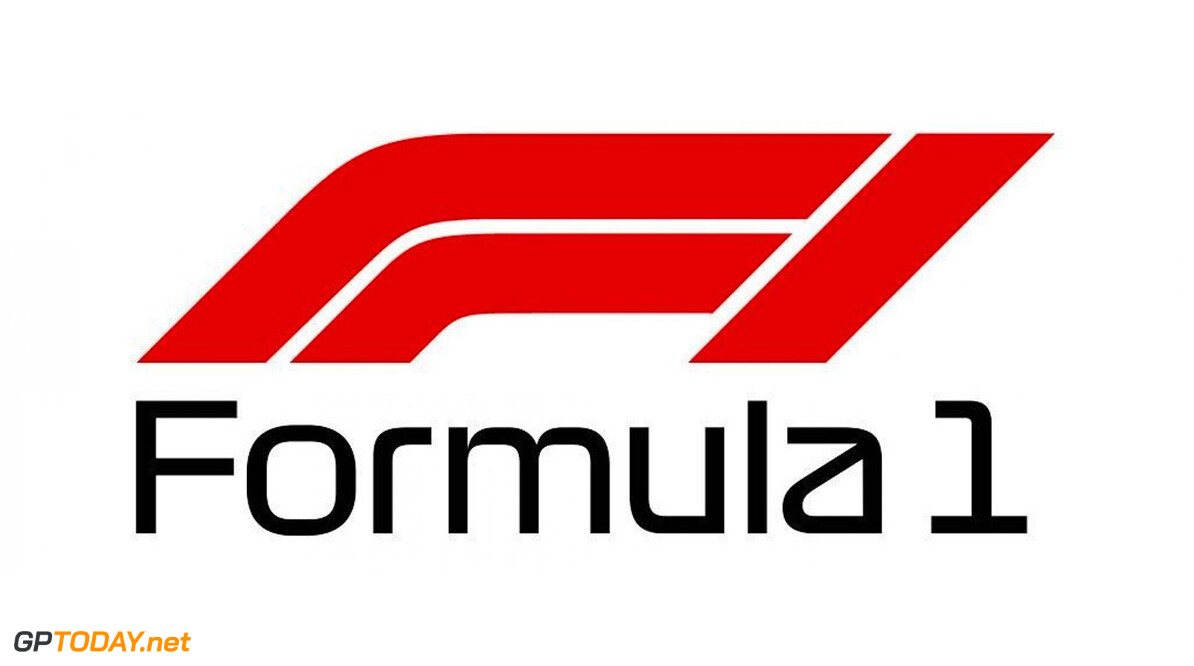 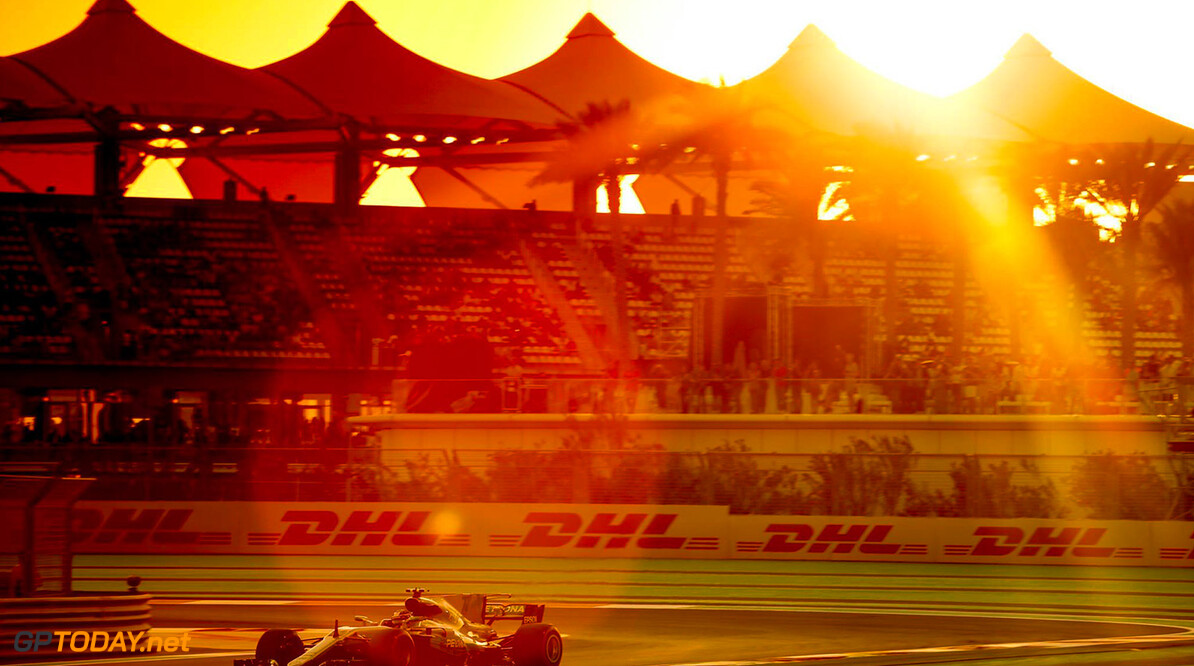 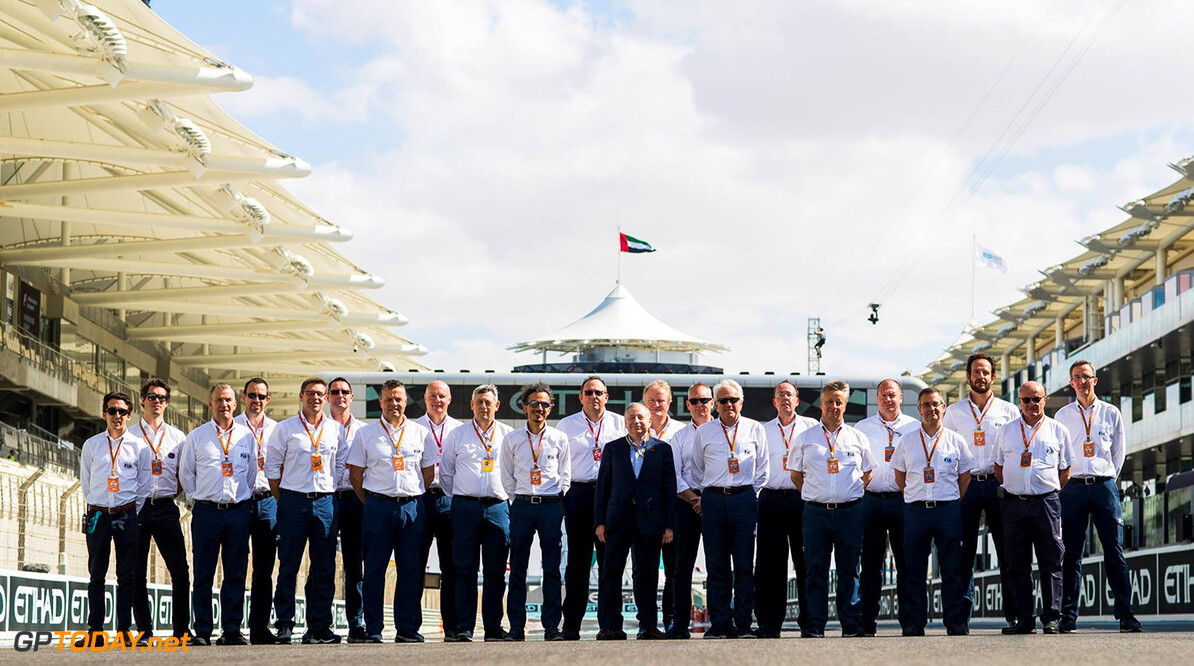 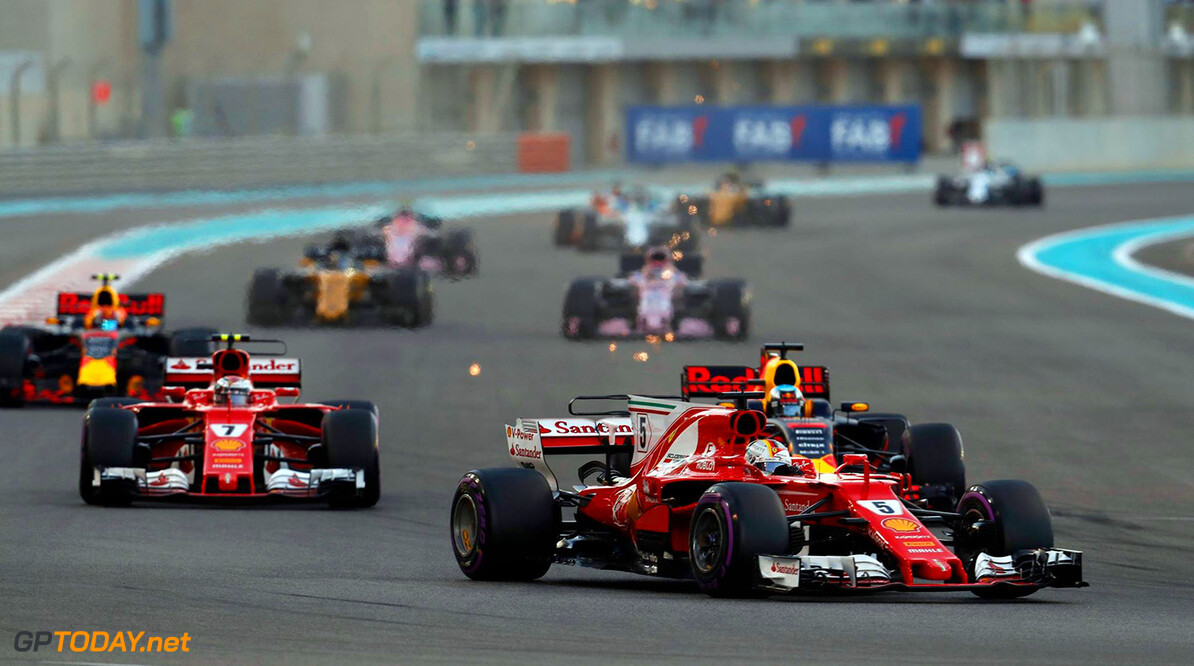 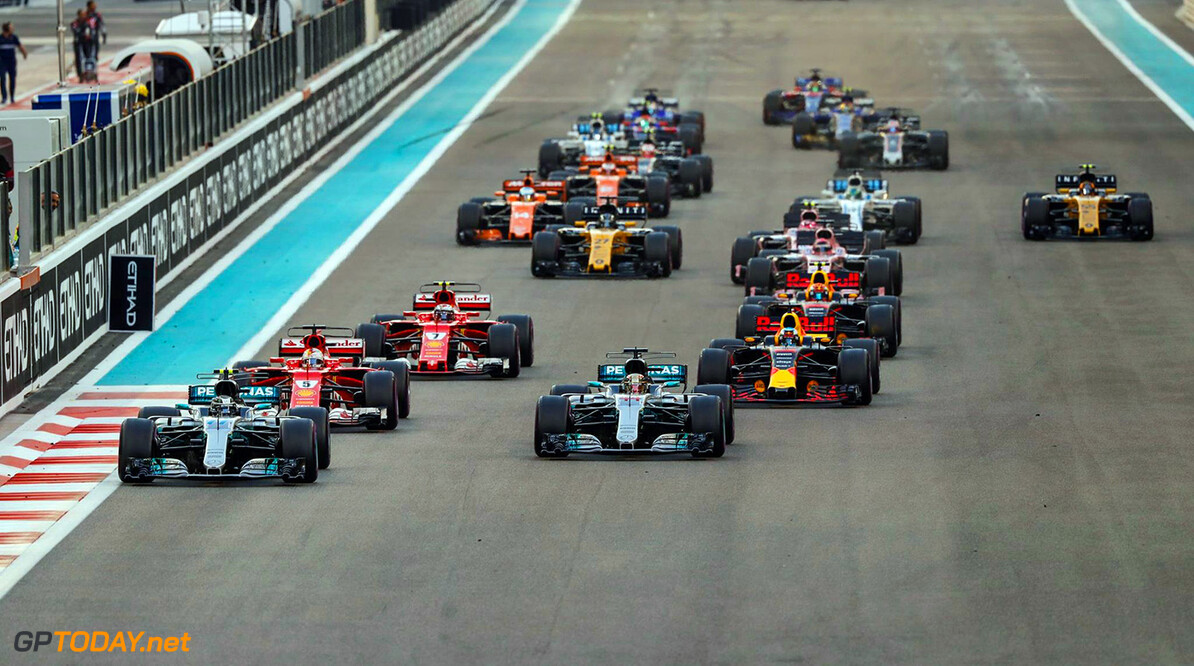 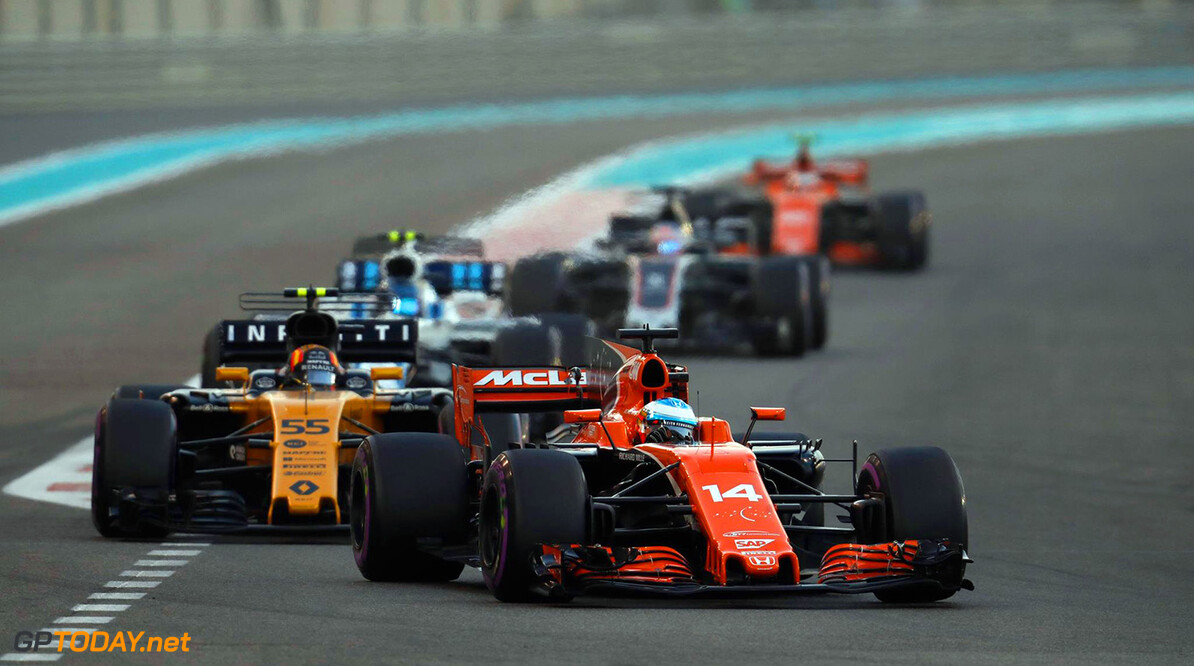 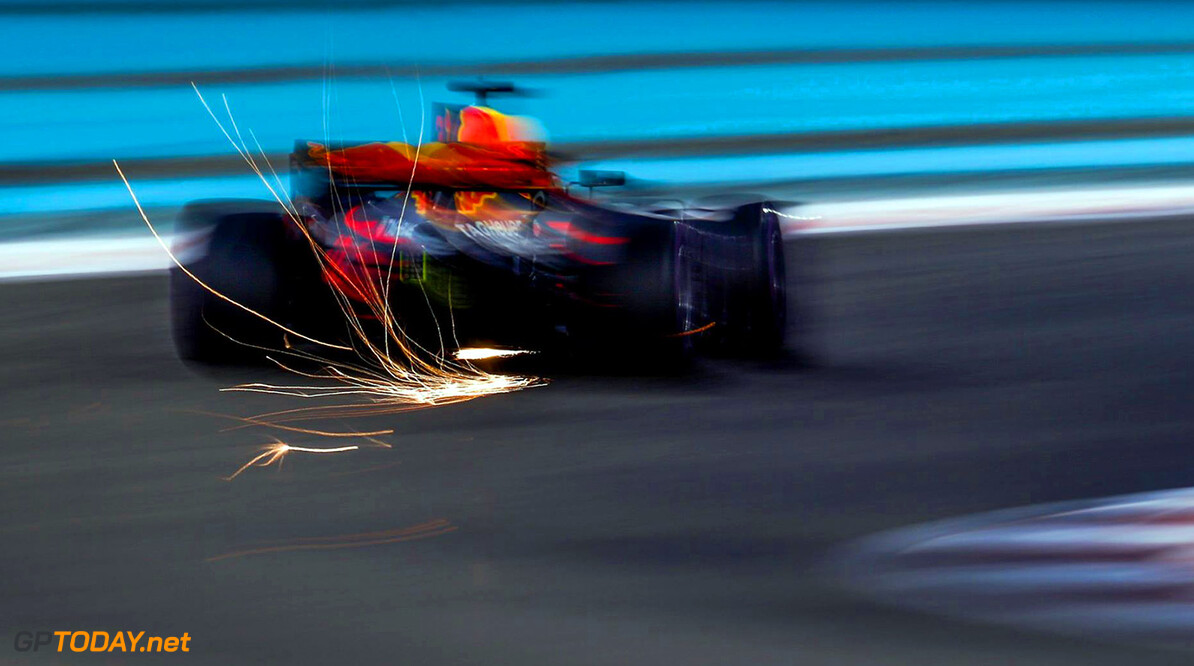 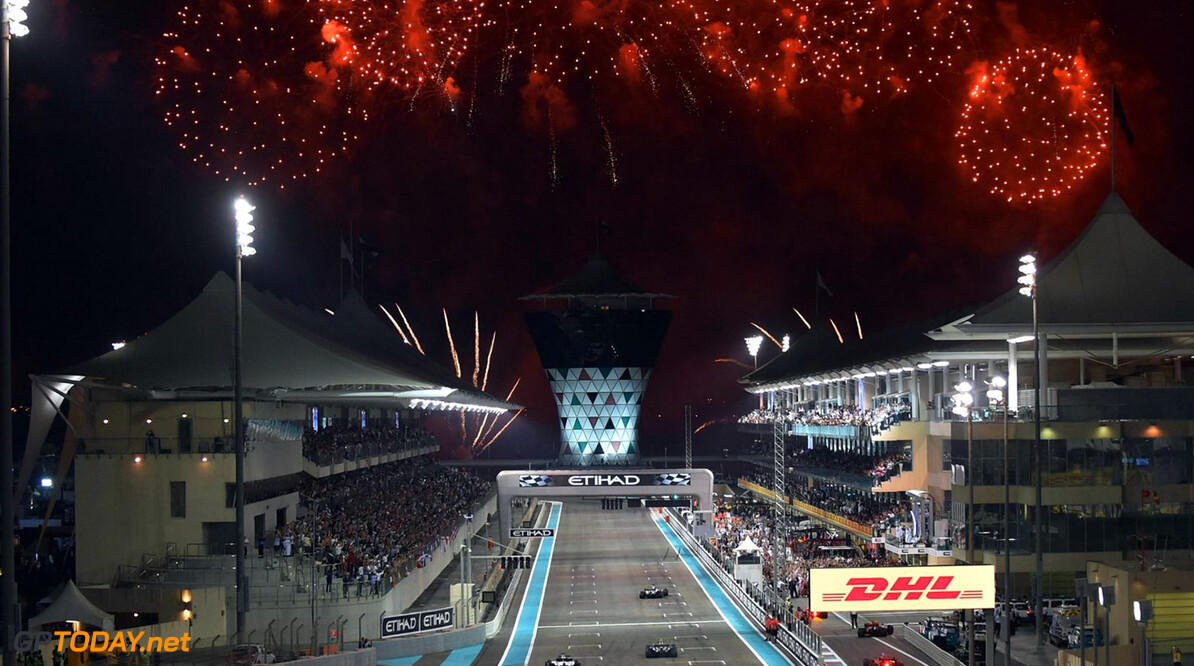 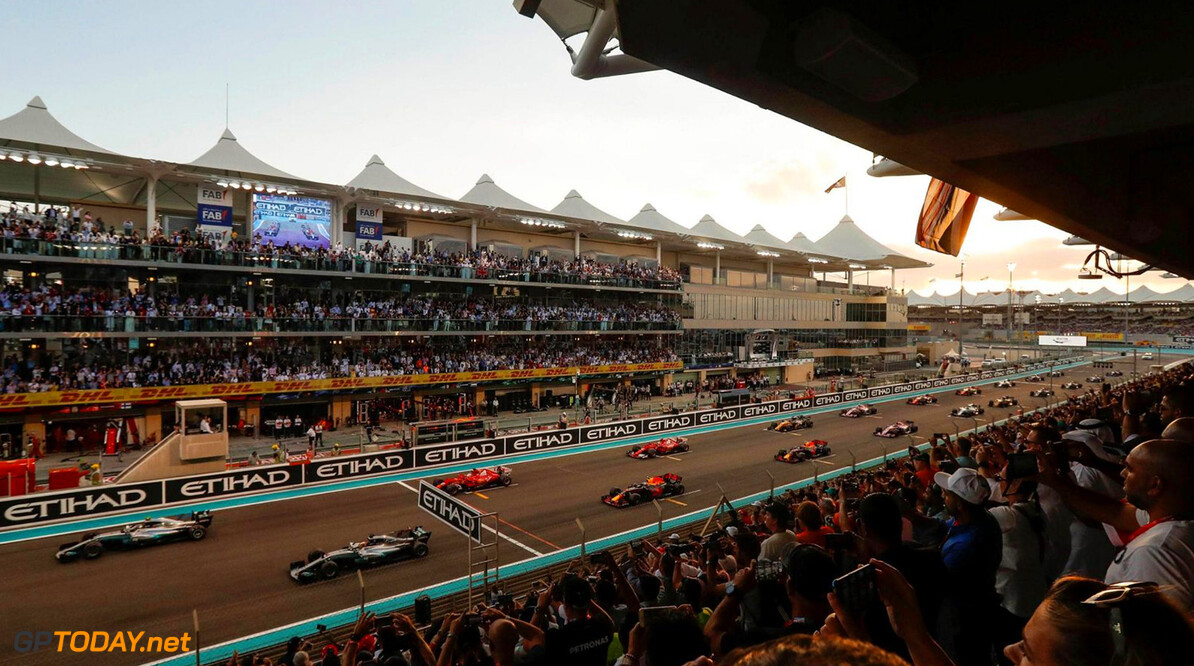