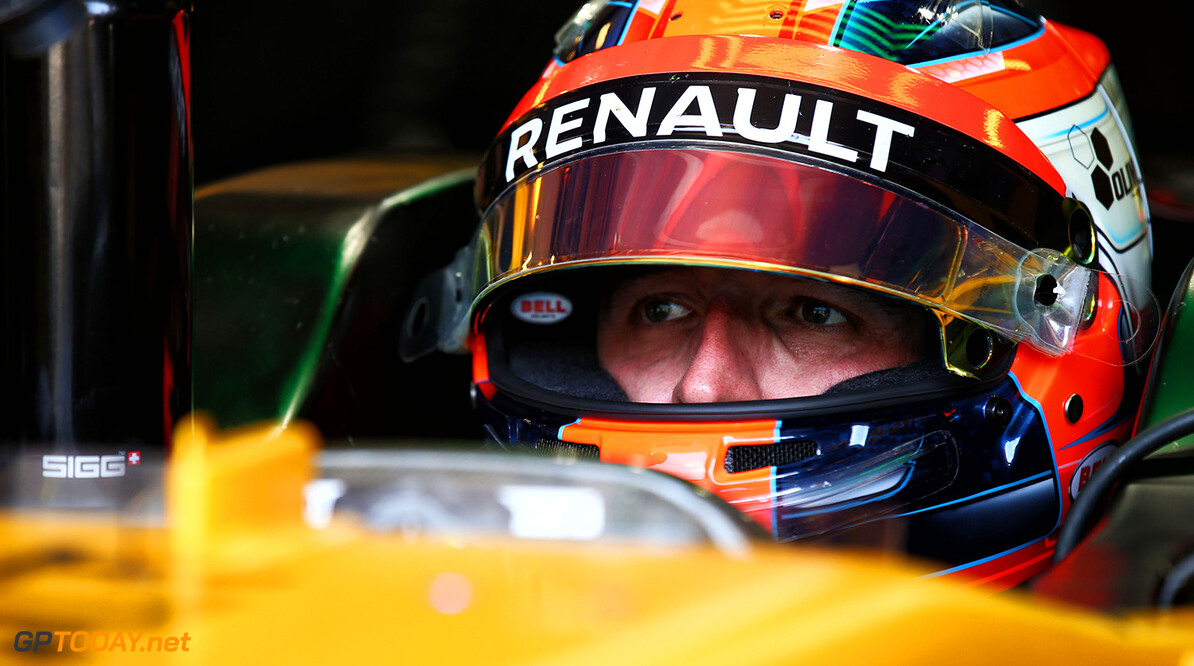 Robert Kubica's father has added weight to speculation the Polish driver is definitely returning to the F1 grid for 2018. Despite having denied a contract for next year is set in stone, Williams has at least confirmed that the former Renault and BMW driver will test in Abu Dhabi next week.

The next step would appear to be an actual signature on paper for the 32-year-old, whose first F1 career ended in early 2011 when he almost severed his forearm in a rallying crash. "Some say he should never have driven rallies," Artur Kubica told the Polish source Newsweekowi. "With the BMW Sauber contract, he was banned from rallying. But as Renault wanted him so much, the same ban was not put in the contract," Kubica snr explained.

It is believed the holdup in Kubica's 2018 contract is due to paperwork, especially that which is related to personal insurance that was paid out to Kubica after his 2011 crash. But Artur Kubica insisted: "I believe he'll get the Williams seat and that he will drive fast. The question is whether he will be the same Robert that he was seven years ago." (GMM)